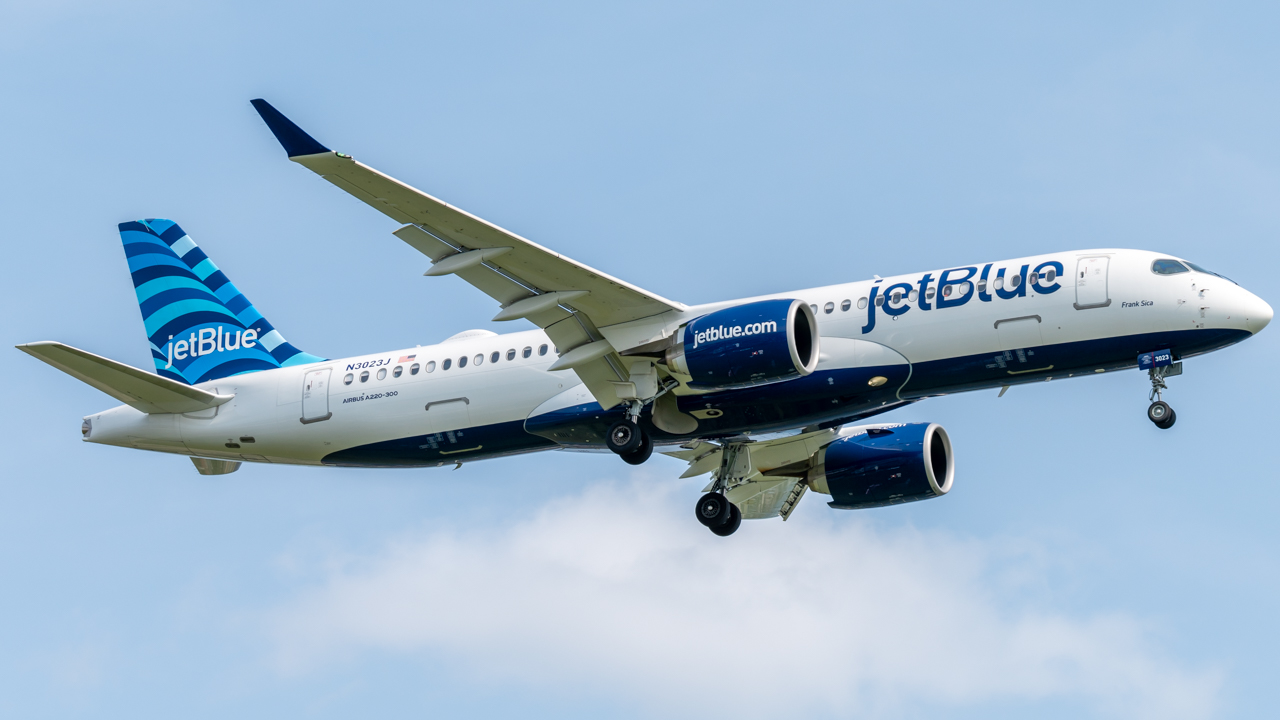 Will JetBlue’s new proposal be enough to convince Spirit Shareholders against a Frontier Merger?

The heat is on for Jet Blue and Spirit as the all-important shareholder meeting draws near. JetBlue has improved its takeover offer on the low-cost carrier, intensifying the bidding war with Frontier. The New York-based airline has increased its reverse break-up fee to $350 million from its original offer of $200 million.

The new proposal comes only days after Frontier agreed on a break-up fee of $250 million with Spirit. JetBlue’s revised break-up fee will be added to the price of the shares: Spirit stakeholders will now receive $31.50 per share in cash, consisting of $30 from the original deal and $1.50 from the reverse break up fee. Consequently, the offer is now worth $3.4 billion.

But What Does This All Mean?

The reverse break-up fee is the money the shareholders will receive if the deal fails to go through. This is important for Spirit shareholders, as there are serious concerns that JetBlue will be unable to consummate the merger due to anti-trust concerns. The extra cash will help placate the shareholders who are concerned that the deal won’t succeed.

Anti-trust issues are a significant sticking point for Spirit, as the Department of Justice is currently suing JetBlue over the potential monopoly created by its “Northeast Alliance” with American Airlines. A merger with Spirit is likely to face similar legal hurdles. JetBlue has not offered to unwind its partnership with the legacy carrier to ease the Spirit deal.

Spirit is still committed to its deal with Frontier but may be forced into the JetBlue merger if its shareholders vote to do so. The shareholder meeting that will decide the company’s fate will take place this Friday, 10 June, when stakeholders will be asked to vote FOR or AGAINST the Frontier merger.

Following the rejection of their initial offer, JetBlue has launched a hostile takeover campaign aimed exclusively at stockholders. The airline created the website “jetblueoffersmore.com“, accusing the Spirit board of partiality and labelling the Frontier merger a conflict of interest. The two firms have exchanged pointed press releases over the claims.

Who do you think will win the Spirit Merger? Let us know in the comments below!

Read Article
Low-cost carrier Flydubai, styled as flydubai, has announced that it has suspended its Sri Lanka flights indefinitely due…
Read Article
Qantas has claimed a drop in the number of flight delays, cancellations and lost baggage over the last…