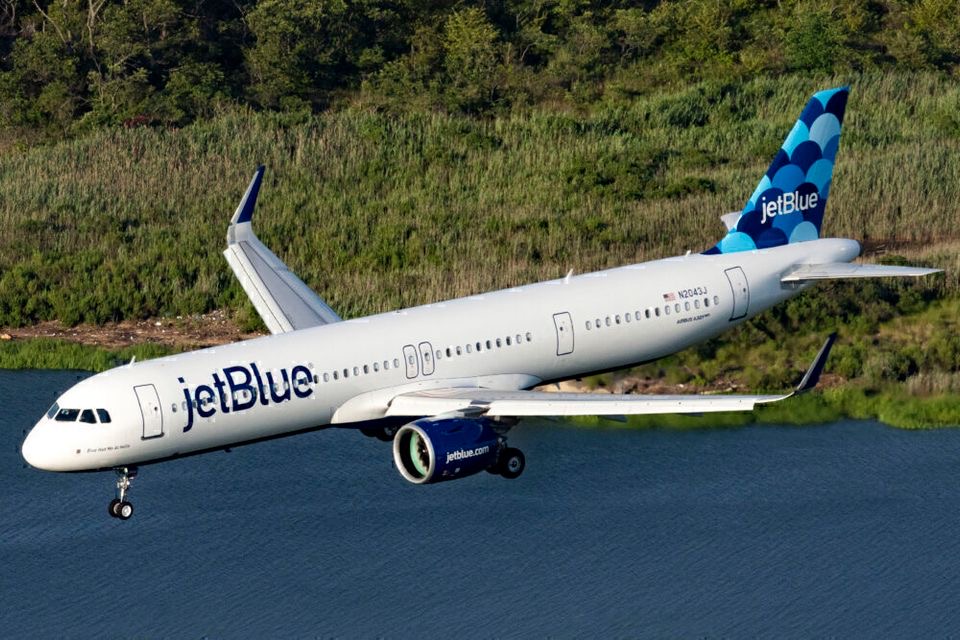 Noted as one of London’s largest airports (alongside London Heathrow), this new service has allowed travellers easier access to locations such as London Victoria (one direct train with the Gatwick Express) or Cambridge, where the world-famous colleges of Cambridge University are. CEO of Massport Lisa Wiseland praised the airport’s new connection to London in a statement made yesterday:

“We are delighted to welcome the launch of JetBlue’s new service between Boston and London. Demand for travel to the UK has returned to pre-pandemic levels, and the additional connectivity from Boston, a vital US market, will make it even easier for Americans looking to book their next trip over. As we head into the beautiful Autumn season, whether visitors are returning or discovering the UK for the first time, now is the perfect time to explore another side of Britain, filled with buzzing cities, exciting outdoor adventures, and iconic landmarks with a modern twist”

This isn’t the first case of US-based airlines expanding their routes to include more locations: earlier last week, Delta airlines announced that they would be launching their first ever direct flight routes to locations such as Cape Town and Tel Aviv.

Home to America’s first botanical garden (Public Garden built in 1837) and a 2.5 mile-long ‘Freedom Trail’, there is plenty of history to be found in Boston. Travellers can visit museums such as the Museum of Fine Arts to discover a range of art from all around the world, as well as roam the city to experience a diverse selection of cuisine including Boston’s notorious lobster rolls.

In celebration of this new route, JetBlue is offering passengers flights from £369 from LGW to BOS for a limited time only through their website.

Have you ever been to Boston? Let us know in the comments below of some places you’ve been to, or would love to visit – who knows, it may be a new route soon!

Lufthansa Makes a Return to Profit Against the Odds

Read Article
All air passengers travelling to the US will need to present a negative Covid test, or proof of…
Read Article
Ever wondered what paved the way in designing modern jets of today? The world’s first commercial jet de…