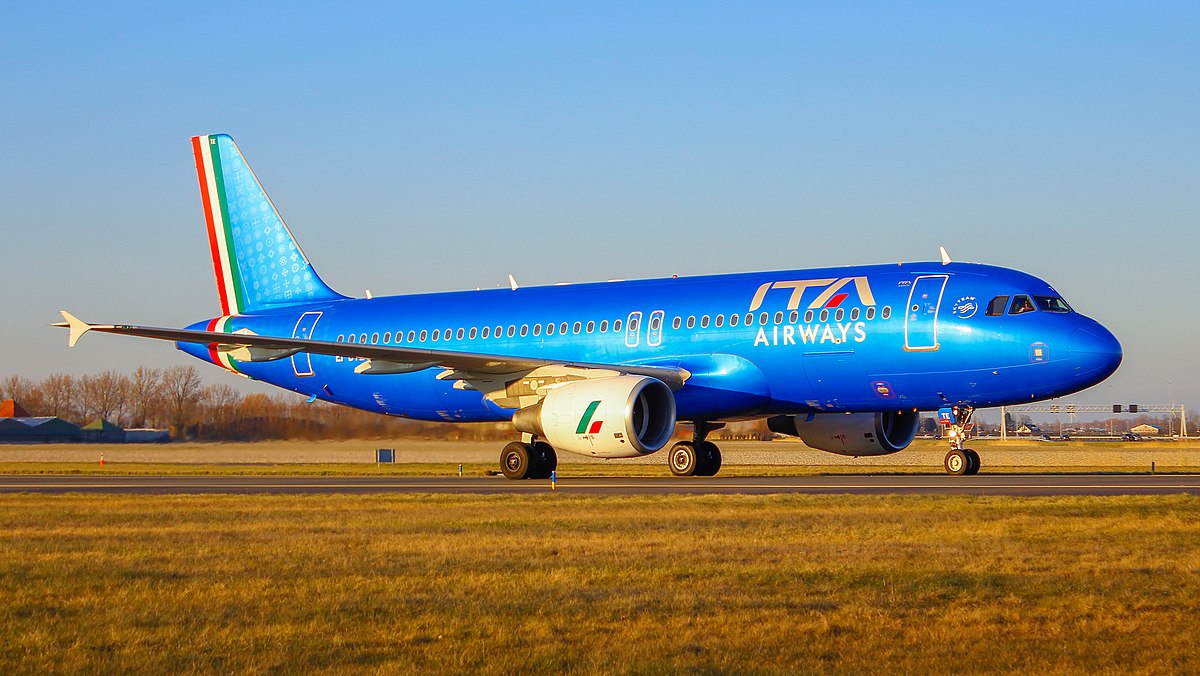 The Italian government is preparing to sell the newly born Italian national carrier, ITA Airways. In the meantime, the airline has just received its flagship Airbus A350.

The data room has been opened

According to the Italian Minister of Economy, Daniele Franco, the government is aiming at selling the newly established Italian national carrier by the end of the next month.

Indeed, the Ministry of Economy and Finance (MEF) has set the deadline for binding offers on May 23rd. So far, three interested parties have had access to ITA Airways finance data room: the shipping group MSC, along with the future possible commercial partner Lufthansa, the U.S.-based Certares fund, in cooperation with Delta Air Lines and Air France, and the investor Indigo Partners.

The plan for the sale of ITA

Following an ad-hoc decree, the plan of the Italian government is that of privatising the Italian carrier through a direct sale, although a minority, non-controlling stake will be held by the MEF.

Although any decision has yet been made, the Ownership and Control rule for Europe requires that at least 51% of the shares have to be owned by a European party.

The ongoing financial support from the state…

Until a decision is made, the Italian government has been authorised by the European Commission to inject €1.35bn into the NewCo by 2023. However, if one of the interested parties is going to sign a privatisation deal, the financial support granted by the state would be limited.

… and the fleet expansion

On May 11th, the brand new ITA Airways flagship Airbus A350-900 (EI-IFA) landed in Rome Fiumicino, its new home. With the delivery, ITA Airways has become the first operator of the type in Italy.

According to Airbus, the aircraft will start operations at the beginning of June, and it will be deployed on the new international routes ITA will serve in the summer season from Rome Fiumicino: Los Angeles, Buenos Aires, and Sao Paulo.

The A350 features two classes. Given the long-haul routes the aircraft is set to serve, the Business class offers ITA customers 33 fully lie-flat seats in a four-abreast setup, making up 10% of the aircraft’s total capacity. Economy class features 301 economy seats in a nine-abreast setup, for a maximum capacity of 334 passengers.

What do you think of ITA’s future in the next couple of months? Let us know in the comment below!

The Changi East Project | The future of Singapore's Aviation

Read More
Wizz Air has recently announced plans to expand their flights and global destinations on offer. The Hungarian airline…
Read More
As the coronavirus continues to wreak havoc with airlines across the world, a side-effect is to accelerate the…