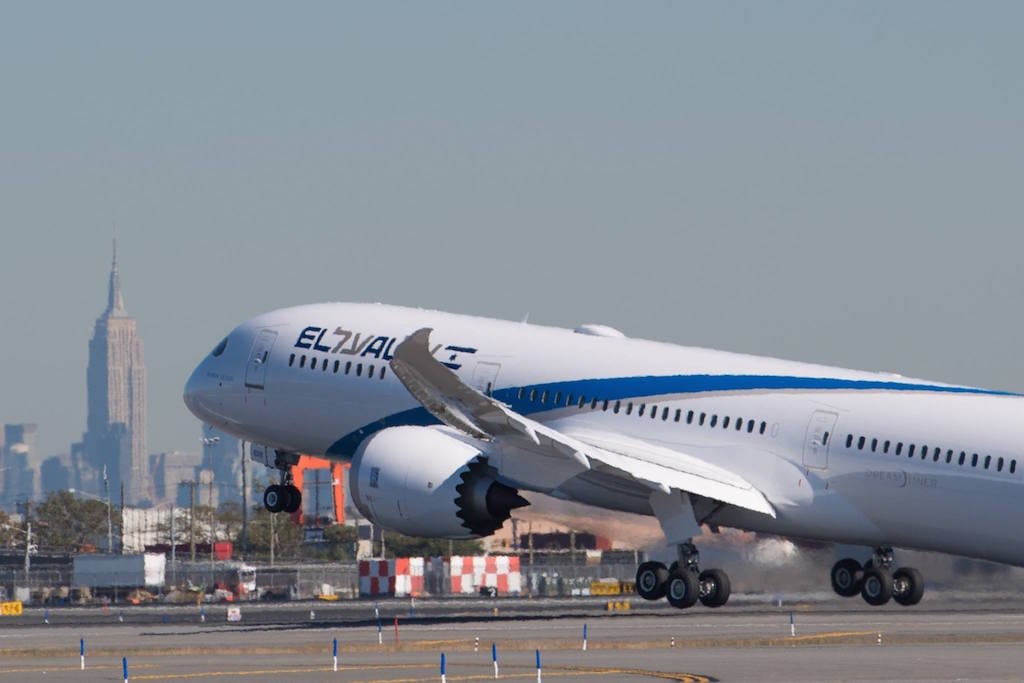 El Al Israel Airlines has announced the addition of a new service to Boston, USA from Tel Aviv this week.

The service was enacted by the carrier in response to increasing demand on the route from travellers.

El Al first started the connection between Boston and Tel Aviv on 27 March this year after a two-year-long pause caused by the pandemic. The service launched with an inaugural bi-weekly service.

Now, the new extended service will start from 2 November and will follow a similar timetable to the original, just with an additional date.

“Since we restored service from Boston, we have seen building passenger traffic, and we’ve decided to add a third weekly flight to meet the growing demand in the New England Region for EL AL service to Ben Gurion. The third weekly flight on Tuesdays will complement our existing service on Thursdays and Sundays of each week.”

The announcement sounds positive for the carrier as it demonstrates the extent of preparation it is undergoing to profit significantly from the highly anticipated busy summer season. El Al flies to the U.S often with regular services to other major U.S destinations such as Los Angeles, Miami, New Jersey, Newark and New York via JFK. The carrier offers an influx of choices for those looking to connect to and from the United States via Tel Aviv.

El Al also has partnership agreements with key U.S airlines such as American Airlines and JetBlue.

The Israeli flag carrier uses its Boeing 787-8 Dreamliners for the service. The carrier currently has three Boeing Dreamliners in active service, the youngest aircraft in its fleet with an average age of only 2 and a half years.

The extended service will see Boeing 787-8 configured in a format of up to 1,428 seats each week.