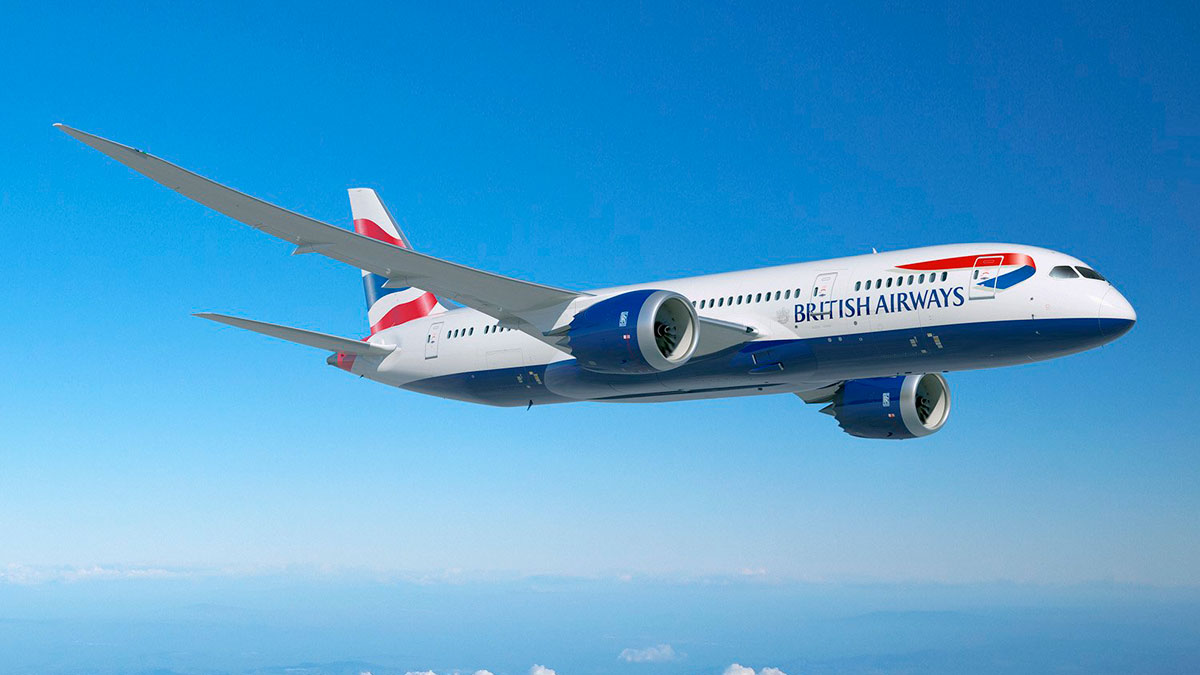 Is there a blame game in the aviation industry?

As we know there are several issues facing the aviation industry. Most appear to stem from a lack of staff due to the fact that many were laid off during the pandemic and there has been a struggle to recruit more in the recent post-pandemic restriction surge. As a result, there have been accusations of mismanagement levelled between the government, airlines as well airport management. So, is there a blame game taking place due to the problems facing the industry? Are airlines, regulators, and governments focusing too much on conflict rather than cooperation?

As we know chaos in the UK has resulted in the Transport Secretary blaming airlines for overselling tickets. In this way, he has accused airlines of trying to sell more in order to make money and prioritising this over ensuring that passengers are able to comfortably check-in for flights and that it would be safe for them to do so. He was thus suggesting that airlines were prioritising their profits over customer safety. This, in many ways, showed how the industry is at loggerheads with the government. There has also been conflict between airlines and airports. According to the Financial Times, the recent chaos at Heathrow Airport has led to the airline Emirates accusing Heathrow management of incompetence.

Who is at fault?

However, leaving loggerheads aside, there is evidence that there was fault on both sides of the coin. More recently in the UK for example, passengers were having to deal with mass delays and cancellations of flights when there was a surge in demand at the Easter and Jubilee weekends. In the US and Canada, the same occurred during the Independence Day weekend with over two-thirds of flights being delayed. This shows that airlines were not fully willing to restrict flights in order to reduce disruption for passengers. On the other side, even within the UK parliament opposition MPs have criticised the government for not doing enough to help the aviation industry. So it does appear that there is fault on both sides.

However, it does seem that whilst many parties are at fault, they seem more keen on pointing the finger rather than cooperating and sorting out the problems. The Financial Times suggests that the reason why each group is doing this is that it deflects attention away from them meaning that passengers are less likely to be angry at their record.

In terms of the record of the airports, it has been suggested that there are deep-seated problems in Europe that may have aggravated the issues this summer. According to the Financial Times, when the airports’ ground services, which were formerly run by monopolies, were liberalised in 1996, many airports took aggressive cost-cutting measures in order to improve profitability. In doing so they also allowed airlines to lower prices for passengers. However, this short-term gain caused long-term pain because staff were less likely to stay in their jobs as salaries were reduced. During the pandemic, many staff were able to find better-paying jobs elsewhere making it harder to recruit them back.

As one can see it is difficult to prevent people from blaming one another for problems when it is clear that there are problems on all sides. However, it is clear that doing so is not helpful in sorting out the issues in the industry. It is important for all groups concerned to acknowledge their own failings and take pre-emptive action to reduce the problems. British Airways and easyJet have both taken the initiative to reduce passenger numbers before being told. With regards to the issues at Heathrow Airport, its CEO did apologise for the inconvenience caused. This shows that there is at least some hope that the blame culture in the industry will disappear. We have to wait to see how this progresses.