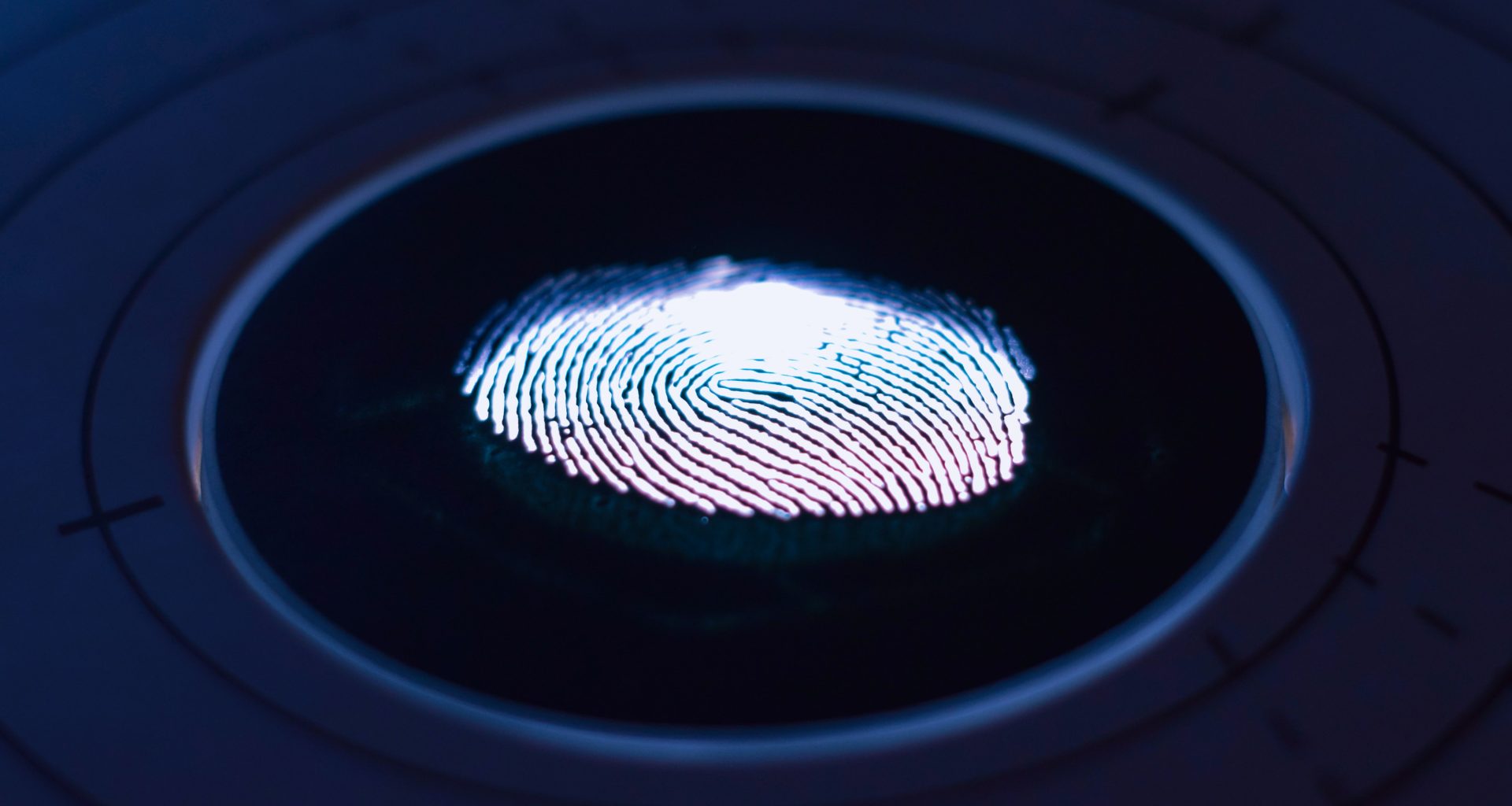 Is Biometric Technology the Way Forward in the Aviation Industry?

With an increasing number of airports opting to use biometric technology to aid with flight operations, it begs the question of what benefits this might bring for the aviation industry as a whole.

Just last week, on the 15th of November, British Airways became the first UK airline to use biometric technology on its passengers. The trial, taking place at London Heathrow Airport and lasting for six months, also follows the launch of Korea Air’s biometric self-boarding services in February this year. Such changes signal an advancement in technology used within airports.

Facial recognition, in particular, has become an advantageous aspect of airport processes, with more and more airports allowing passengers to use their faces as their identity. JFK Airport is an example of this whereby they have launched biometric boarding at 27 international gates in Terminal 4. People travelling from these gates can step up to a camera which will determine whether or not their face is a match against their travel document using biometric facial scanning. Once deemed a match, passengers are free to walk straight onto the plane.

The technology means that passenger wait time is dramatically reduced as there is no longer a need to show passports or boarding passes at the departure gate. In fact, Vision-Box stated that in using biometric boarding, only 20 minutes is needed to board 400 people, which is half the average time.

The move towards this technology also helps increase airports’ security and safety. The United States Customers and Border Protection (CBP) set up facial recognition technology at 27 American airports for border identification checks in May 2020, providing some assurance of increased security for travellers.

This summer will also see the number of biometric facilities at London Heathrow significantly grow as they delve into a £50 million project. As well as self-boarding gates, these products will also aid with bag drops.

Every new technological development comes with its controversies, and the use of biometric technology is no exception. Some reports have expressed apprehension about the reality of using facial recognition to prove someone’s identity. This is because physical appearances often change, and there have been situations unrelated to the aviation industry in which some features have not been recognised, such as darker skin. This highlights the issue of race in facial recognition and whether its reliability should be questioned.

Despite its drawbacks, we can only hope for continued improvements in technology.

What do you think about the use of biometric technology in airports? Let us know in the comments.

Read Article
Finland is renowned worldwide for being a huge advocate of sustainability with its strong eco-friendly lifestyle seeping into…
Read Article
One of the consequences of the unjustified war that Russia is waging on its Ukrainian neighbour, is the…