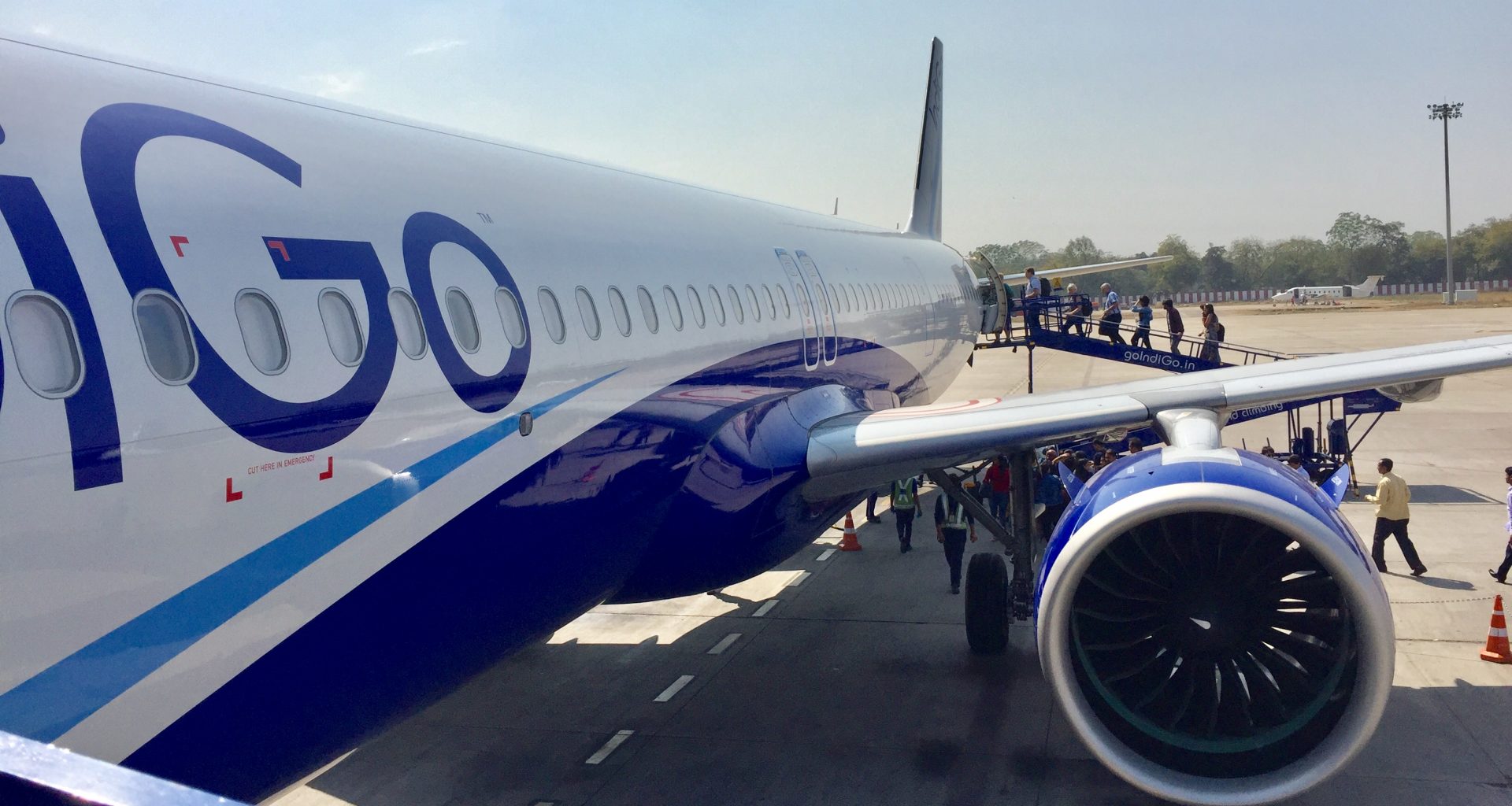 On 28th July, an IndiGo flight bound for Kolkata, the capital of India’s West Bengal state, was forced to be cancelled following a taxiway excursion in Jorhat, Assam.

This Thursday, an IndiGo Airbus A320 flight was forced to cancel its departure from Jorhat following an incident on a taxiway.

In a statement released on 29 July, the airline stated that an IndiGo A320 skid off the side of a taxiway while taxiing out for departure. The flight, bound initially for Kolkata, ultimately did not depart. The Captain was informed during the taxi that one of the main wheels had veered off the taxiway and onto the grass close by. The pilot then followed the appropriate procedures and requested assistance.

Once deplaning the aircraft, all 98 passengers and the crew waited for hours to find out whether they’d be bound for Kolkata. Meanwhile, the aircraft returned to Jorhat Airport to complete a maintenance inspection.

The maintenance staff could not identify any issues or abnormalities with the aircraft but, with caution in mind, the airline made the decision to cancel the flight at around 8:15 local time.

“The aircraft was taken back to the bay at Jorhat for inspection. During the initial inspection, no abnormalities were observed. As a matter of caution the maintenance team initiated a thorough inspection. The flight was cancelled.”

At the time of writing, the airline has not released any statements that shed light on the reason for the incident. But there were no apparent issues with the aircraft that would have caused such a deviation. Human error almost certainly could be a factor – especially as the current report released implies that the pilots were unaware of the fact that the aircraft had drifted to the right of the centreline and off the taxiway at Jorhat Airport until notified by a third party.

What do you make of this ambiguous incident? Comments below and let us know.

Are Airline Pilots Allowed to Have a Beard?

Read Article
Pakistan International Airlines (PIA) has said it’s had to sack 63 employees in the last month, following a…
Read Article
As the Omnicron cases spread around the world, more than 2,800 flights were canceled on Monday. About 1,000…