Icelandair has revealed this week its plans to greatly reduce the use of single-use plastics onboard its aircraft. The airline’s decision to minimalise the use of bottled water on its flights is expected to reduce plastic by up to 20 tons per year. 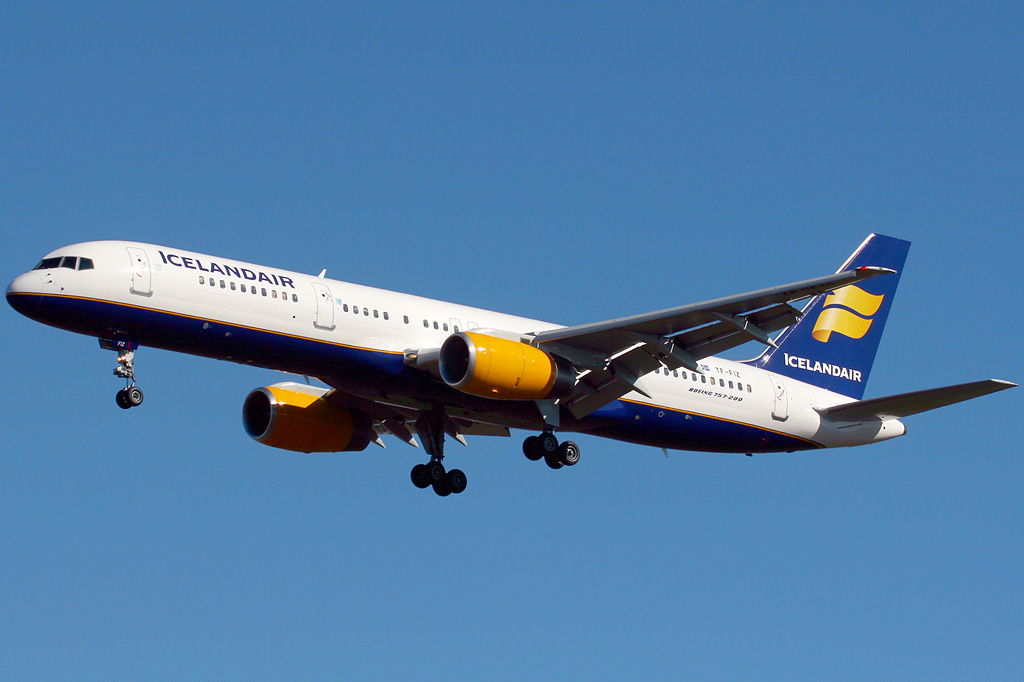 Protecting the environment is a global challenge that requires countries and industries around the world to work together. The aviation world has responded to the increased demand for eco-travel and sustainability by addressing its eco-responsibilities. Airlines have invested in fuel-efficient planes, sustainable fuels, and carbon offsetting, but they are also open to trying new ideas to reduce the plastic waste generated in flight.

According to the International Air Transport Association (IATA), in 2018 airlines generated 6.7 million tons of cabin waste. Plastic accounts for a large part of this and much of it is not recycled due to the pressure of flight schedules. However, airlines are trying to make changes. Qantas, Air France, Iberia, Alaska Airlines, United Airlines, and American Airlines have all implemented zero-cabin waste and plastic removal initiatives. Taking a flight is one of the largest contributors to a person’s carbon footprint, so it’s no surprise that there’ll be a European ban on single-use plastics coming into effect in July 2021.

Removing Plastic from the Air

Completely removing plastic from airlines is not a simple solution. Plastic is light and cheap, if airlines use materials like glass and metal cutlery which are heavier, the plane would burn more fuel and emit more carbon dioxide. These items would also require washing using detergents, which would cause more pollution.

The good news is that many airlines are improving their product in the air by replacing single-use plastics with more sustainable solutions such as bamboo, paper, cardboard cutlery, and a whole variety of different biodegradable options. Icelandair partnered with Kaelis to introduce biodegradable cutlery on its flights. The products including the cutlery, the toothpick, and the packaging, are all made of cornstarch and the entire set is biodegradable and durable.

Cornstarch products produce significantly fewer greenhouse gas emissions than traditional plastics over their lifetime. There is no net increase in carbon dioxide when they break down, because the plants that they are made of also absorb the same amount of carbon dioxide as they grow. Additionally, cornstarch products do not produce toxic fumes if incinerated.

In 2019, Icelandair passengers used 1.6 million bottles of water. Icelandair had planned to greatly reduce single-use plastics in 2020, but this was delayed due to COVID-19 safety measures. The Reykjavík-based airline’s announcement this week to minimalise the use of bottled water is estimated to reduce the use of plastic by up to 20 tons per year.  Icelandair Group’s corporate responsibility strategy is one of many projects Icelandair is working on towards a greener and more sustainable future. It’s based on the United Nations’ Sustainable Development Goals (SDGs): Responsible Consumption and Production (Goal 12), Climate Action (Goal 13), Gender Equality (Goal 5), and Decent Work and Economic Growth (Goal 8).

Icelandair Group’s corporate responsibility strategy puts great emphasis on reducing the airline’s environmental footprint. One of the projects Icelandair is working on now is to greatly reduce the use of Single use plastics onboard. A large step in that direction is the recent decision to minimize the use of bottled water. The airline estimates this change will reduce the use of plastic by up to 20 tons per year, compared to 2019.

It’s encouraging to see airlines constantly reviewing their processes and operations and identifying possible new ways to reduce unnecessary waste and protect the planet.  By recycling and removing the amount of plastic on flights, airlines can help reduce the carbon footprint for every passenger onboard and ensure the long-term sustainability of aviation.

What are your thoughts on airlines removing single-use plastic on flights? Let us know in the comments below!

Aviation’s Plea for Travel Ahead of G7 & NATO