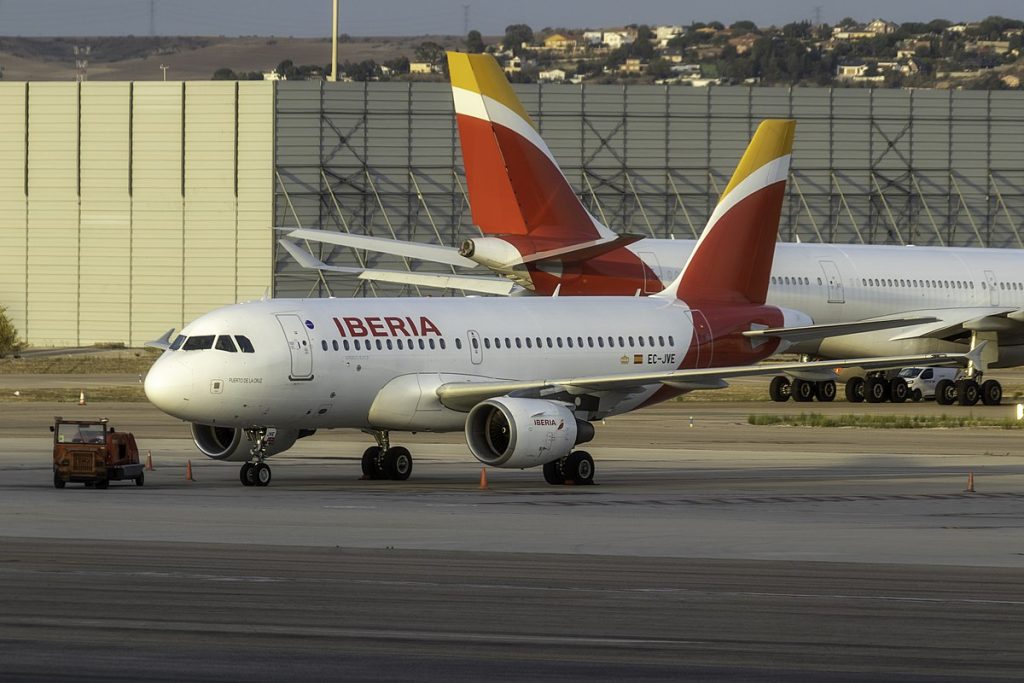 Commencing tomorrow, Spanish airline Iberia is set to engage in a codeshare alongside TAAG Angolan airlines. This will mean that direct flights from Madrid to Luanda will be offered by the airlines in order to strengthen the connectivity between the two countries.

The flights, beginning October 13th, will be marketed by both airlines as they come together to create new commercial and tourism opportunities. The details for the flights are as follow:

Flights will be operating twice a week, with the Madrid-Luanda route flying on Monday and Friday every week and the Luanda-Madrid route being served on Thursday and Sunday.

The good news does not stop there, either – connecting flights are also a part of the codeshare between both airlines. From Luanda, passengers with Iberia will be able to continue their journey to reach other regions within Africa, with destinations including Cape Town (South Africa), Windhoek (Namibia) and Maputo (Mozambique). From Madrid, TAAG will offer their customers connections to European cities such as Amsterdam, Zurich and Milan.

The announcement of the Spanish Airline’s expansion comes after a string of good news, one of which includes their reports of being Europe’s Most Punctual Airline in August. This particular accolade had been awarded to them the month before and the month before that – making their most recent gain the third consecutive win.

Out of the 14,240 flights operated by the Spanish airline in August, 84.5% of them arrived at their destination on time (as confirmed by international consultancy Cirium).

“At Iberia Airport Services, we are very pleased with these figures and with our contribution to making airlines like Iberia and Vueling some of the most punctual in Europe this summer. We face the winter season with more than 1,700 staff going from temporary to permanent discontinuous contracts.” – José Luis de Luna, Iberia’s Head of Airport Services

What are your thoughts on Iberia’s route to Luanda? Let us know in the comments below!

Read Article
Qantas Airlines has announced that all of its employees will be required to be fully vaccinated by March…
Read Article
Conscious Choices, a series of sustainable initiatives incorporated into Etihad’s loyalty programme Etihad Guest, will give members the…