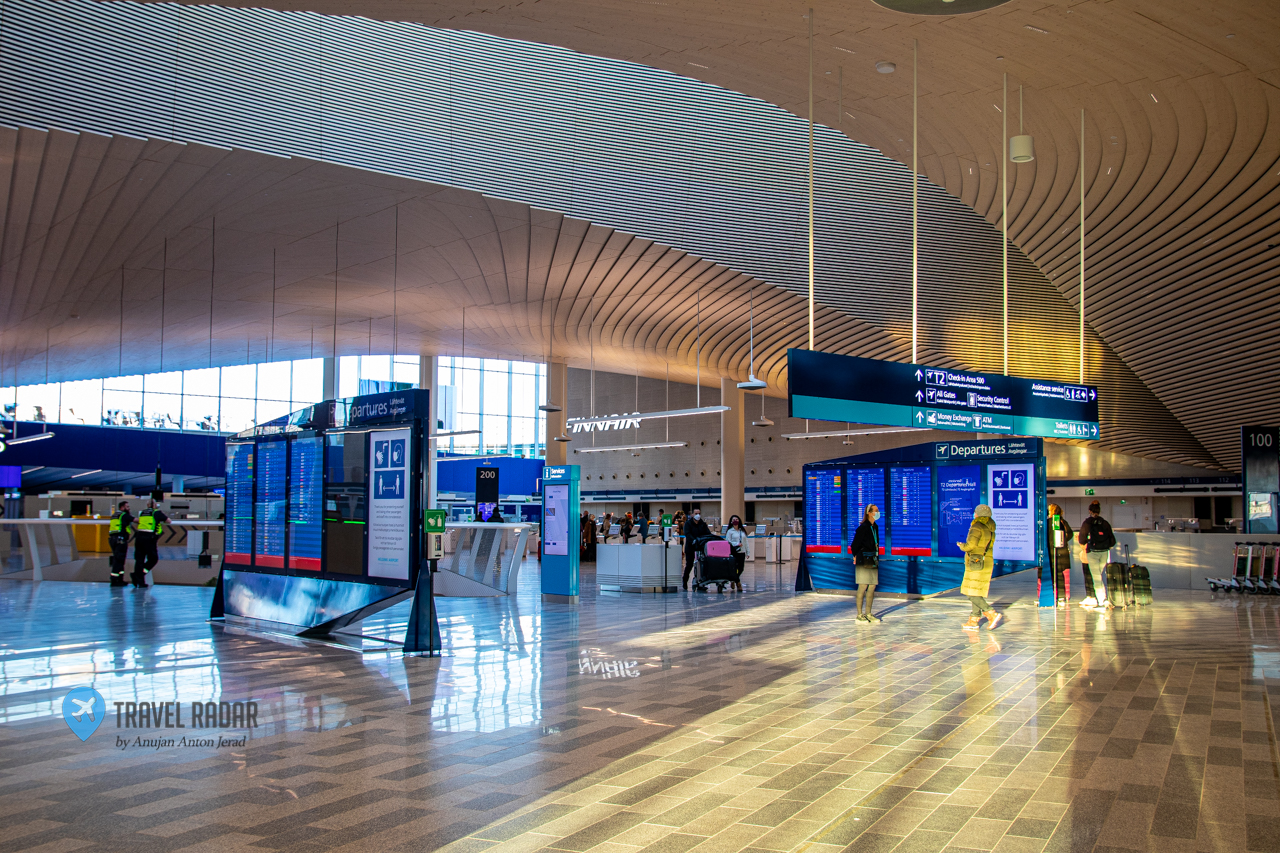 How Will Technology Help Lighten The Load At The Airport?

In order to travel on most long haul flights, people generally have to be at the airport at least 3 hours in advance.

Travel Industry expert Paul Charles, former Communications Director for Virgin Atlantic who now has is own consultancy, has said to the BBC that when it comes to bringing passengers through airports more quickly, the Covid pandemic has brought us forward three years with technology that can help us to do this.

He has stated that Covid has made us more comfortable with using our mobile phones not just for tickets but also to show personal information. He adds that governments requiring proof of vaccination status has sped up the adoption of digital certificates on passports. As a result of this customers, because they are now more accustomed to using the phones in this way, they now have less fear of showing their proof electronically than they did before the pandemic.

Due to customers becoming more used to using their mobile phones in this way, Paul Charles predicts that mobile phones will end up taking over and replacing passports. Paperwork will disappear and digital certificates will be downloaded onto the phone and smart cameras will read the phone as you walk past them.

However, the practical reality may be even better than this. US aircraft carrier Delta Airlines has been trialling a scheme in Detroit and Atlanta International airports whereby your face acts as your passport. This service is currently open to members of Delta SkyMiles loyalty program who have also signed up to the US Transportation Security Administration’s (TSA) pre-check scheme.

Under this system, all you need to do is look at a screen when you check in, drop off your bags, go through security and board your plane. It matches your face to the photo and passport details stored on your TSA file.

This system is more advanced than the current system in place in many airports including those in the UK where UK passport holders can scan their way through passport control with a digital face recognition. However, this requires the passport to be scanned as well as a digital photo taken so that the photo can be matched to the details on the passport.

In addition, it appears that the trial being run by Delta Airlines is more futuristic than what Paul Charles has suggested. The reason for this is that according to Paul Charles impression, mobile phones would still be needed to prove identity. However, the trial being conducted by Delta Airlines means that even a mobile won’t be needed; nothing will be needed at all. All this will no doubt speed up transiting through the airport.

The Delta Airlines trial is due to run this summer. The technology behind this type of facial recognition has been developed by tech firm Pangiam based in the US state of Virginia. It says that its aim is to allow frictionless curb-to gate experiences as stated by the BBC. Delta’s Vice President Byron Merritt says that it wants to make important parts of a customer’s journey , like security and check-in a seamless experience. He also says that digital technology can make the travel experience into a journey customers can look forward to.

The only drawback that may be an issue is that there may be data protection issues if large volumes of data are stored in once place and whether it is secure and whether others will have access. However it does appear that data protection issues can arise anyway as scanned passport information may also be stored. All in all therefore, it appears that digital technology will have a positive impact on air travel and that travel time and inconvenience will be greatly reduced.

To add to this there will always be better ad hoc services that can be offered which take advantage of the technologies available. Currently British Airways offers its customers in exchange for a fee the opportunity to check in your bags online before the flight and arrange for them to be collected from your premises the day before flying. As one can see as technology improves there will always be an improvement in the facilities offered to customers.

Read Article
Wizz Air has cancelled a “large number” of flights to and from Doncaster Sheffield Airport.  The Hungarian ultra-low-cost…
Read Article
Are you planning on flying with one of the Air France-KLM Group airlines soon? Well, you’d better know…