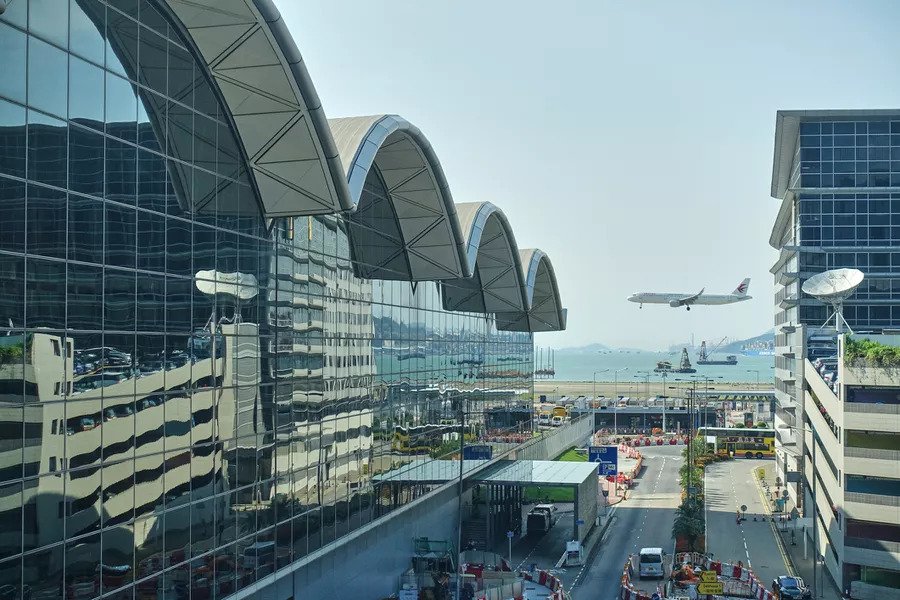 A Look at the Hong Kong Free Ticket Scheme

We’ve had a lot of comments since our last article about the Hong Kong free ticket scheme. A total of 500,000 free tickets will be distributed to people to visit the country.

The Hong Kong Tourism Board has now announced that the scheme to apply for tickets will open in early 2023. A proper date has not been announced until all remaining Covid 19 restrictions are lifted in the country. To start with, the Hong Kong free ticket scheme, would target people living in South Asian countries before launching worldwide.

The Hong Kong Tourism Board will be in charge of the campaign and more announcements about the campaign, including a link to apply for tickets, will be announced in due course.

A spokesperson for the Airport Authority Hong Kong (AAHK) said it was working with airlines on the scheme. “Back in 2020 AAHK purchased around 500,000 air tickets in advance from Hong Kong’s home-based airlines as part of a relief package to support the aviation industry. The tickets will be given away to global visitors and Hong Kong residents in the market recovery campaign.”

The city of Hong Kong has been greatly affected by Covid 19 restrictions over the last few years. The city has had one of the strictest Covid restrictions in the world. Only a few weeks ago Hong Kong announced that it would be lifting its mandatory hotel quarantine after nearly 3 years.

Hong Kong is an important tourism hub in Asia. The country is close to the Chinese mainland and around half of the travellers to Hong Kong are from China. Tourism also contributed to the country’s GDP with inbound tourism contributing up to 9% in 2020.

The city of Hong Kong is known for its majestic skyscrapers along with century-old temples. The city is also known for its delicious food including dim sum and egg waffles.

One of the city’s top attractions is Victoria Peak. The hill is on the western half of Hong Kong Island and offers breathtaking views of the ocean and the harbour. You can also see hundreds of skyscrapers which are taller than 1,500 meters. Hong Kong has been titled in the past as the world’s most vertical city.

There are a number of ways to get to the top of Victoria Peak. The most popular way is by tram from the Lower Terminus which runs from 7am to midnight.

If you want to explore Hong Kong’s deep history, then visiting the Tian Tan Buddha is definitely a must.  Standing at 112 feet tall, constructed of over 200o bronze pieces and taking 268 steps to reach the top the Big Buddha is a sight to behold.

The statue is on top of Ngong Ping on Lantau Island. The quickest and direct route to see the Tian Tan Buddha is by Ngong Ping Cable Car which runs from MTR Tung Chung station.

A free trip to experience Hong Kong’s culture sounds too good to miss!

Watch this space for updates on how to get your free tickets!

Read Article
Major U.S carrier Southwest Airlines will introduce a fourth category fare in an attempt to attract those travelling…
Read Article
Built before both Heathrow and Gatwick, Manston Airport in Kent was once an international gateway to the world…