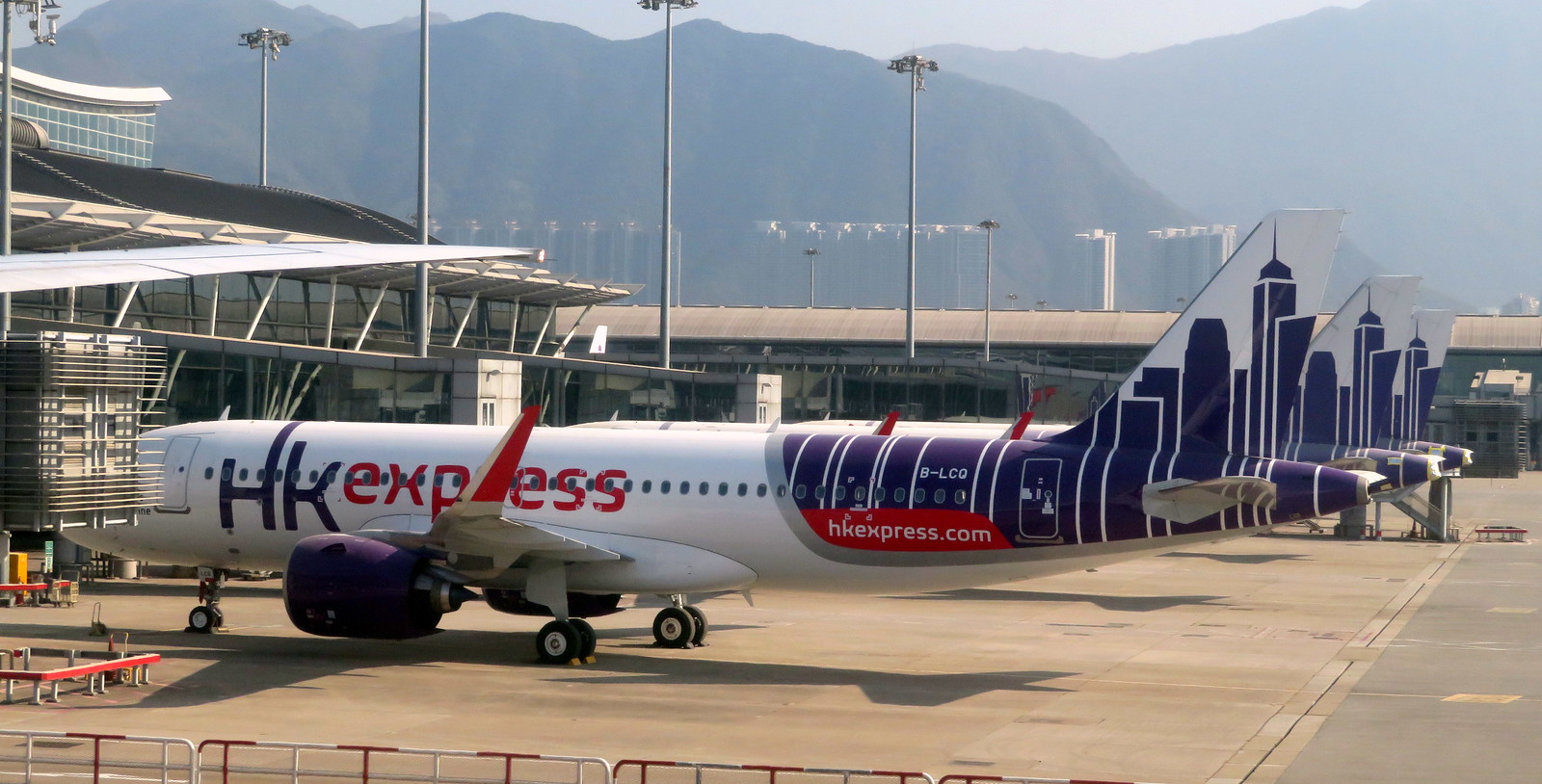 Hong Kong-based low-cost carrier Hong Kong Express Airways Limited announced the cancellation of tickets in January 2023. The unforeseen notification sparked outrage as passengers were left enraged after multiple unsuccessful attempts to contact the company for the ticketing issue. A spokeswoman of Hong Kong Express stated in an interview that travellers can reschedule their tickets or apply for a full refund, however, passengers remain disgruntled over the airline’s strategic decision. What is the reason behind the cancellation?

Hong Kong’s only true low-cost carrier Hong Kong Express Airways Limited, now owned by Cathay Pacific, announced it will be cancelling a number of flights starting from the 15th of January after scheduling reviews to provide a more “transparent outlook of arrangement.” Passengers on the affected flights are entitled to reschedule their flights or apply for a full refund of the purchase price. This decision came about a week after the airline announced it will restart flying to destinations such as Tokyo, Osaka, Fukuoka, Bangkok, and Singapore.

Currently, Hong Kong Express is flying 50 flights to Japan on a weekly basis and will be increasing the frequency from October to December to cater to the high demand after Hong Kong’s long-awaited reopening. The airline is putting emphasis on flights to Japan as locals often joke about Japan being their ‘hometown’; around 80% of the flights are to Japan, Hong Kong’s favourite holiday destination.

A Hong Kong Express spokeswoman apologized in an interview on the subsequent Saturday, explaining that the airline is introducing an online system for passengers to change their flights freely. Affected passengers were notified by SMS or email that their flights in 2023 are now cancelled. Upon multiple attempts to contact the airline, passengers are offered a few options to reschedule the time or the destination, compensated in airline vouchers or a full refund. However, passengers in a Facebook group dedicated to this particular incident complain that they were unable to get a full refund and that the original destinations are not available anymore around the time period.

Passengers were also enraged when they found out that some of the tickets are now three times more expensive compared to the time of the purchase, stating the airline’s dishonourable strategic adjustment is unjustified and should not be left unquestioned.

The Consumer Council of Hong Kong stated that it has received one complaint so far on the ticketing issue concerning Hong Kong Express. Notwithstanding this, the Council is unable to take any actions as currently there are no regulations that could be applied to the situation. The Consumer Council stated that Hong Kong has recently opened up and the aviation industry is picking up its pace again, rescheduling due to the lack of manpower and resources is to be expected. Consumers are advised to read carefully the terms and conditions, especially when buying tickets from a low-cost carrier.

Whilst affected passengers are expressing their criticism over the airline’s decision, local forums are suggesting this a merely a strategic manoeuvre to optimize resource management to adjust to the open border. It was suggested cancelling the original schedule to make resources available for routes with more demand is a rather common practice in low-cost carriers and Hong Kong passengers are just not too familiar with it. Airlines adjust their schedule to free up resources such as manpower, and aircraft for routes with high demand to optimize profit. Another speculation is that the airline is re-applying for the bilateral air services agreements for more Air Traffic Control slots.

Have you got your flights cancelled just before your departure date? What was your worst experience with a Low-Cost Carrier? Let us know below!

Read Article
We have reported previously on the many and various difficulties experienced by South African Airways in the last…
Read Article
Air Canada has introduced a new partnership with global climate technology company CHOOOSE to provide carbon offset programs.…