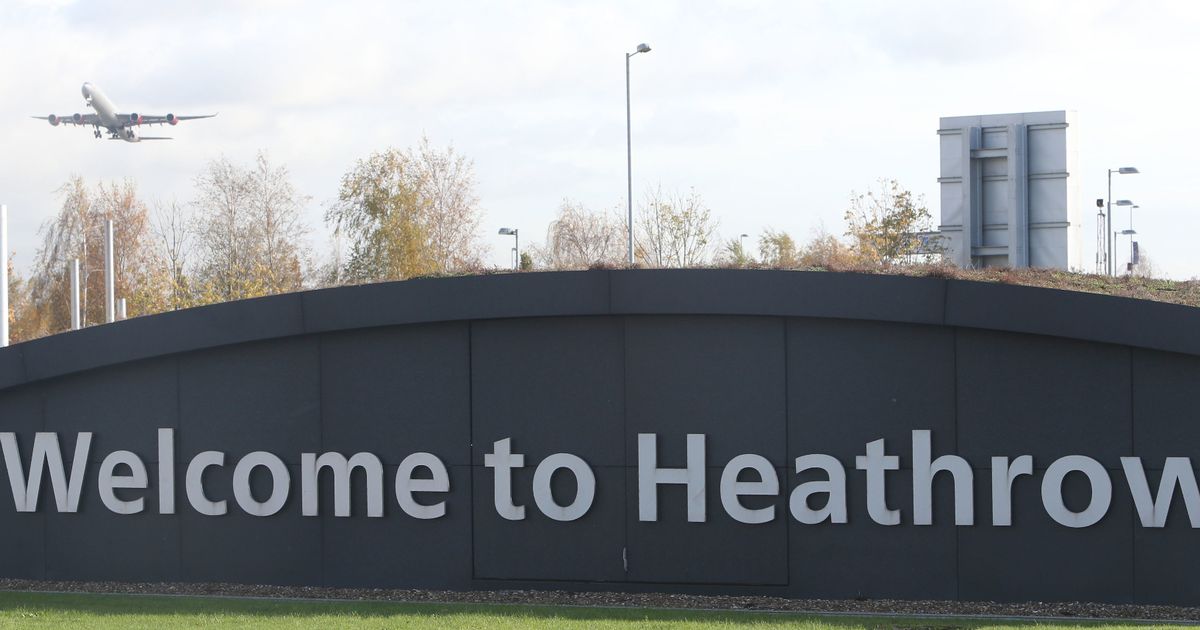 As we know, there has been a lot of chaos and congestion at airports caused by staff shortages and the struggle that both airlines, as well as airports, are undergoing to speedily recruit more to make up for the cut down during the Covid restrictions. Now Heathrow airport, which has been plagued by congestion, especially during the Jubilee weekend, has now decided to enforce restrictions on passenger numbers.

According to The Sunday Times, thousands of passengers are going to be prevented from flying out of Britain’s busiest airport London Heathrow as the airport takes drastic measures to curb overcrowding and cancelled flights that have brought misery to holidaymakers. Heathrow has ordered airlines to cut the numbers of passengers by a third flying from its terminals at certain times of the day until July 3rd. It has warned that if they do not, their operations will not be considered safe.

What Are the Curbs?

The curbs which started to come into force last month will apply to all airlines using Heathrow, with details to be decided by the Heathrow slot committee. Heathrow’s management has applied for a temporary reduction in capacity from 11,200 to 8610 passengers departing every hour in the evenings. It has also asked for cuts of 1200 passengers per hour at Terminal 5 from 5 am to 6 pm and imposed other limits during other times of the day.

Heathrow Airport has blamed delays in checking in for dangerous levels of congestion or crowding. The decision to cut capacity represents an acknowledgment that the industry will be unable to deal with increased passenger numbers, at least for the next month. This is despite the fact that the volume of traffic is still far lower than pre-pandemic levels. The air traffic control group NATS has said that Britain is operating at 75% of pre-pandemic 2019 levels, as stated in The Sunday Times.

Other Airlines and Airports

In addition to airports such as Heathrow restricting the numbers, airlines are also getting on board and restricting numbers on their own. Two of the country’s main carriers are scaling back their flight schedules. British Airways has cut 1505 UK departures from its schedule, or almost 10% of the 15,472 flights it announced in April, according to new research by Cirium, an aviation analytics company. easyJet, which added its July schedule as recently as four weeks ago, has cut the number of UK departures by 423 from 17981.

With regards to the situation at Heathrow Airport itself, Paul Charles, Chief Executive of PC Agency has suggested that because Heathrow is reducing passenger numbers like this, acknowledging the fact that it cannot hire staff fast enough, it is likely that other airports will follow suit. Holidaymakers would face disruption for a further month, and there will be more cancellations as the staff shortage will not be resolved. With this being said, however, according to the Sunday Times, sources say that Manchester Airports Group, which owns Stansted, East Midlands, and Manchester Airports have no plans to restrict passenger numbers. This is the case even though Manchester Airport endured some of the worst disruptions over half term.

As one can see, Heathrow is struggling to deal with the recent surge in passenger traffic. In order to combat this, it has to restrict the number of passengers by enforcing it on airlines. Even though airlines such as British Airways are voluntarily restricting the numbers due to their own crew shortages, this is not enough. As Paul Charles has said, this step may also be taken by other airports. Whilst this may cause more inconvenience and also increase flight costs, it appears that following suit in this instance may be a good idea to avoid problems faced by Manchester Airport during the half term. All in all, it looks like such restrictions may become the temporary norm as airports grapple with staff shortages.

Read Article
We already know how difficult it is for the aviation industry this summer as it struggles to recruit…
Read Article
UK start-up Hans Airways has signed a letter of intent to purchase its first Airbus A330-200. The aircraft…