Prior to the pandemic, London Heathrow Airport, the UK’s largest airport and one of the largest aviation hubs in the world, welcomed over 80 million passengers. During the pandemic, it’s been operating on a quarter of those numbers and has implemented a variety of measures to restart aviation safely. 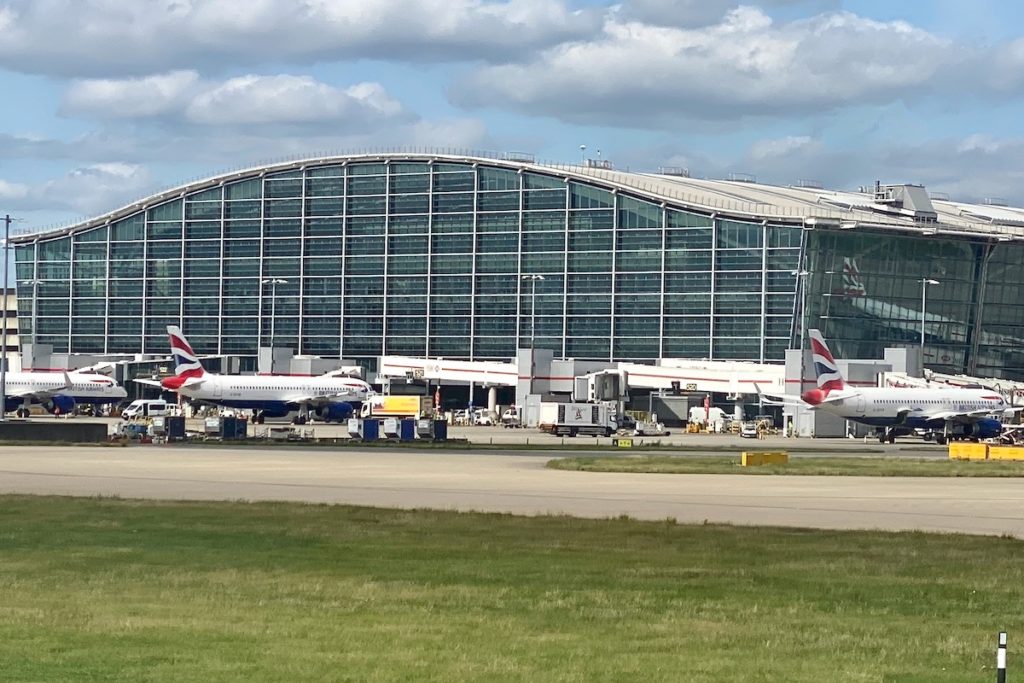 A Challenging time for the Aviation industry

London Heathrow Airport is a world-leading airport in terms of passenger numbers and flights. It’s also the most important link in the UK’s air transportation network. Before the pandemic, it was one of the world’s busiest airports. Heathrow took in 1,300 planes a day, with air traffic controllers landing one plane every 45 seconds during rush hour.

By contrast today, in its latest press release, Heathrow Airport confirmed that in 2020, only 22.1 million passengers travelled through the airport with passenger numbers down 72.7%. The global pandemic has led Heathrow to lose 58.8 million passengers as a result of lockdowns, border closures and people avoiding non-essential travel.

It’s not just passenger numbers that have been affected. Cargo volumes fell 28.2% due to the impact of travel restrictions on international trade. Prior to the pandemic, 94% of cargo travelled in the hold of passenger planes, which have been reduced due to lack of demand.

Heathrow Airport has been a key player during the pandemic. It has worked with airlines to increase cargo flights and safeguard the UK’s supply lines. Some airlines have converted their passenger aircraft to fly cargo only, which has helped to transport essential equipment such as COVID-19 testing kits, PPE and respirators. Heathrow has reported that over 19,000 converted freighters travelled through the airport over the course of the year. 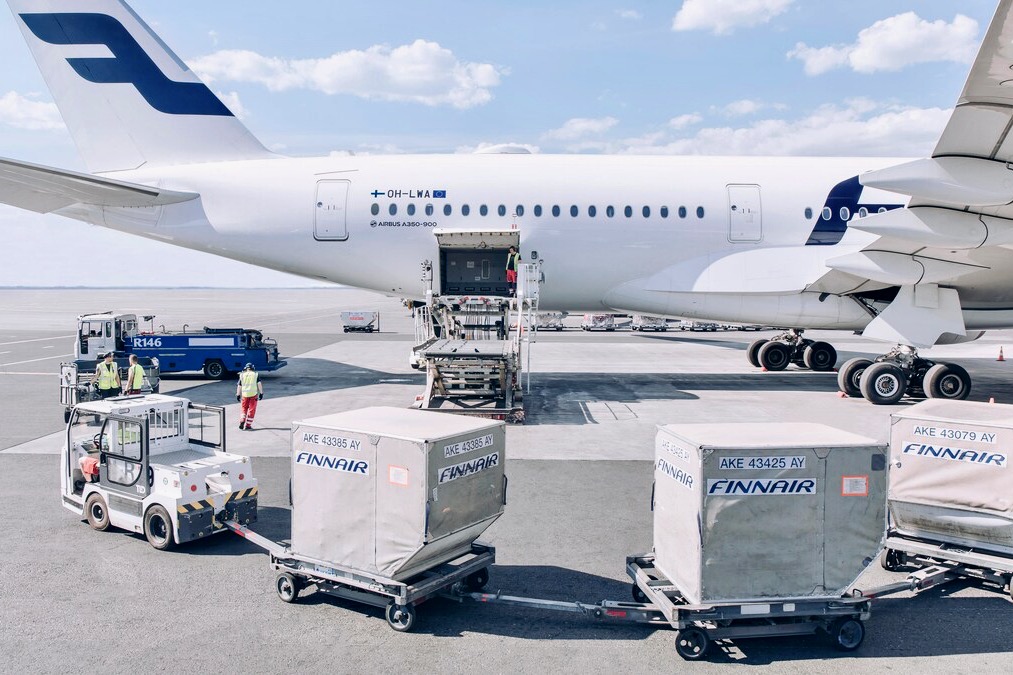 In order to restart aviation and promote safe travel, Heathrow Airport has set the standard for airports around the world. It’s prioritised the health and safety of workers and passengers. Heathrow Airport has put in place a number of measures such as hand sanitiser dispensers, Perspex screens, the mandatory use of face masks, UV robots, UV handrail technology, and anti-viral wraps.

It has responded to the Government’s ‘Test to Release’ programme, which gives arriving passengers the option to be released from quarantine on day 5 after testing negative for COVID-19, by expanding its airport testing capacity. ExpressTest has launched privately operated facilities at the airport. Heathrow is also implementing pre-departure testing. All international arrivals must provide proof of a negative Covid-19 test, taken up to 72 hours prior to departure.

Financially, there’s been no government support for the airport other than the national furlough scheme.  Heathrow Airport has campaigned for business rates relief. It continues to face one of the largest bills in the country with significant losses. Heathrow has reduced costs whilst protecting front line roles by consolidating operations into Terminals 2 and 5. It’s also switched to single runway operations for most of the year.

“The past year has been incredibly challenging for aviation. While we support tightening border controls temporarily by introducing pre-departure testing for international arrivals, as well as quarantine, this is not sustainable.  The aviation industry is the cornerstone of the UK economy but is fighting for survival.  We need a road map out of this lockdown, and a full waiver of business rates.  This is an opportunity for the government to show leadership in creating a Common International Standard for pre-departure testing that will allow travel and trade to restart safely so that we can start to deliver the Prime Minister’s vision of a Global Britain.”

What are your thoughts on Heathrow Airport’s measures to restart aviation safely? Let us know in the comments below