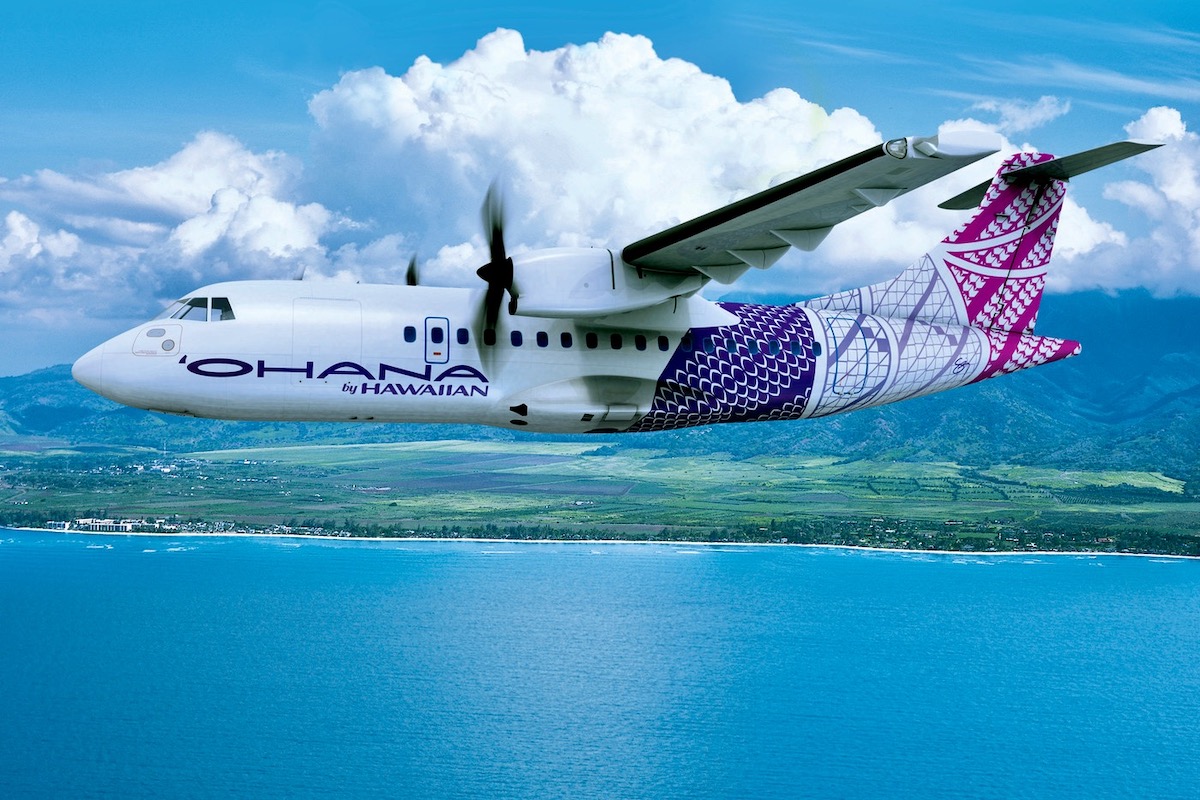 Hawaii’s largest and longest-serving airline Hawaiian Airlines will hold a two-day interactive scavenger hunt called The Window Seat in Austin, Texas, on 30 September and 1 October. Participants will have a chance to win a trip to Hawaii and many other prizes.

Hawaiian Airlines’ interactive scavenger hunt, ‘The Window Seat’, will be held in Austin, Texas, on 30 September and 1 October 2022. The hunt will start in Austin’s popular shopping centre, ‘The Domain’, from 11 a.m. to 6 p.m., where participants will be directed to a 3-D virtual installation simulating an aeroplane window landing in Honolulu.

They will then be invited to search for three similar installations hidden in the nearby area, using clues provided via a QR code. Participants will be guided throughout the hunt by Hawaiian Airlines employees and will have the occasion to learn more about Hawai’i and its history throughout the journey.

Win a trip to Hawaii

Austinites who participate in the scavenger hunt will get the opportunity to win various prizes. One lucky participant will be able to win the Grand Prize: two first-class roundtrip tickets to Hawai’i on Hawaiian airlines and a five-night stay at Honolulu’s Prince Waikiki Hotel.

“As the only airline offering nonstop service between Austin and Hawaiʻi, we are excited to share our culture in such a fun and unique way with the city of Austin,” says Rob Sorensen, vice president of marketing and e-commerce at Hawaiian Airlines.

“Through this two-day activation, we’re giving Austinites the opportunity to leave their worries behind and be transported into our aircraft to view clues that can lead them to a much-desired Hawaiʻi vacation. Along the way, we’ll also be sharing other fun prizes, including fresh flower lei and shave ice as a ‘mahalo’ for warmly welcoming us the past year and a half.”

More information about the hunt can be found here and here.

Are you excited to participate in this interactive scavenger hunt in Austin and win prizes? Let us know down below.