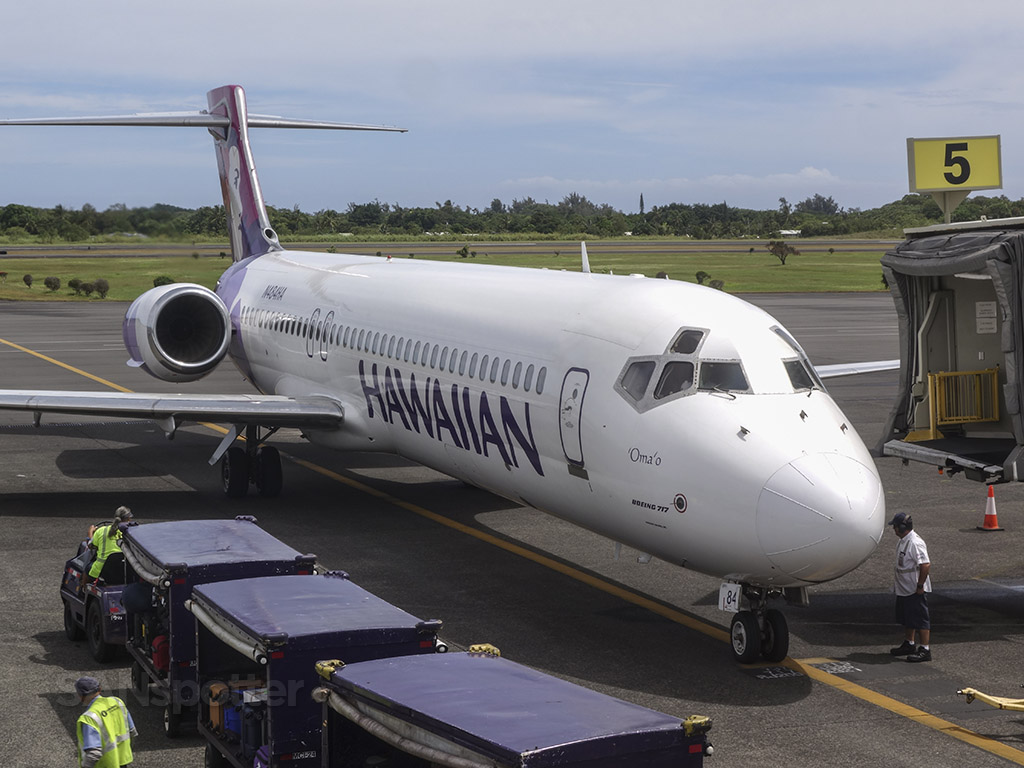 Hawaiian Airlines has announced its decision to drop the vaccine mandate for its employees. This major decision will affect over 7,000 of the airline’s workers who will no longer be required to prove their vaccination status, moving them one step closer to normality.

What does this mean for Hawaiian Airlines employees?

On September 12th, the US-Hawaiian carrier declared that its vaccine mandate will be terminated on October 1st, relaxing the rules for employees. Hawaiian Airlines’ decision to drop the vaccine mandate will come as a relief for employees of the airline, specifically 200 of them who were forced to take unpaid leave as a result of refusing to get vaccinated. As a consequence of this rule being revoked, the group of 200 employees will be allowed to return to work from October 1st without having to reapply for their jobs. Hawaiian Airlines’ decision to terminate the vaccine mandate will also pave the way for under 100 of their former employees who were forced to resign from their roles due to their refusal to be vaccinated. As of now, they will be allowed to reapply for their jobs with the airline.

Sherry Menor-McNamara, the President and Chief Executive of the Chamber of Commerce of Hawaii has shared that she believes this has come at the right time.

“I think we’re at this place where we’re getting back to this level of normalcy – of moving on, I think there’s just a general sense that people are more relaxed about it.”

The announcement comes two years after the beginning of the pandemic, a life a changing part of history for the entire world, heavily affecting the airline industry. Hawaiian Airlines’ decision to drop the vaccine mandate is a positive move for the airline as it opens room for them to both grow and move on from the effects of the pandemic.

Read Article
The UK’s National Carrier, British Airways has flown COVID-19 Medical Aid to India, worth up to 18 tonnes,…
Read Article
Air India will reintroduce a few direct flights to Europe, with the destinations planned to be Milan, Vienna,…