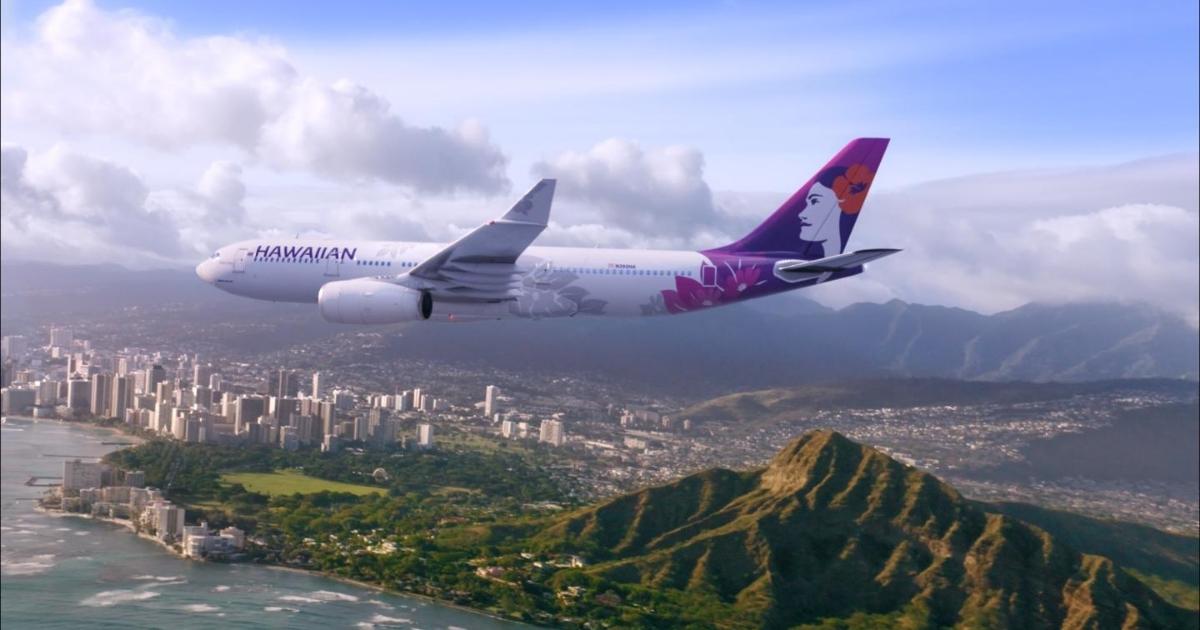 This agreement will allow passengers to purchase connecting tickets between airports served by Mokulele across Hawai’i and Hawaiian’s worldwide destinations and vice-versa in a single transaction. As the partnership is bilateral, this can be done either through Mokulele.com, online travel sites, travel agencies, or by calling Hawaiian Airlines.

Additionally, the agreement also allows passengers to receive boarding passes for their connecting flights upon checking in at the airport and have their luggage automatically transferred. It also allows them to enjoy flight protections in the event of a delay or cancellation by either airline, such as hotel accommodations or rebooked flights.

“Mokulele is pleased to establish this partnership with Hawaiian Airlines,” said Stan Little, Chairman and CEO of Southern Airways/Mokulele Airlines. “We believe our airlines working together will advance our shared goal to benefit the people of Hawai‘i.”

Mokulele was founded in Kona in 1994, and purchased by Southern Airways in 2019. It operates over 150 flights across the Hawaiian Islands every day and serves 10 airports across all of the archipelago’s islands, including Moloka’i, Lāna‘i and Kapalua.

Founded in 2013, Southern Airways is the largest commuter airline in the US, operating over 275 flights across the country every day and carrying hundreds of thousands of passengers every year. In addition to the Continental US, Southern also serves Hawai’i and the Marianas Islands through its respective subsidiaries Mokulele and Marianas Southern Airways, serving 52 cities in total. It also operates a diverse fleet of over 50 aircraft, including the Cessna Caravan, the King Air Super 200 and the Citation Bravo.

“We are pleased to work with Mokulele to make travelling to and from Moloka‘i, Lāna‘i and Kapalua easier for guests,” said Theo Panagiotoulias, Senior Vice President, Global Sales and Alliances at Hawaiian Airlines. “We look forward to enhancing our service to residents of these communities.”

Do you think this new agreement between Hawaiian and Mokulele to facilitate connections between regional flights in Hawai’i and international destinations is a good idea? Let us know down below!