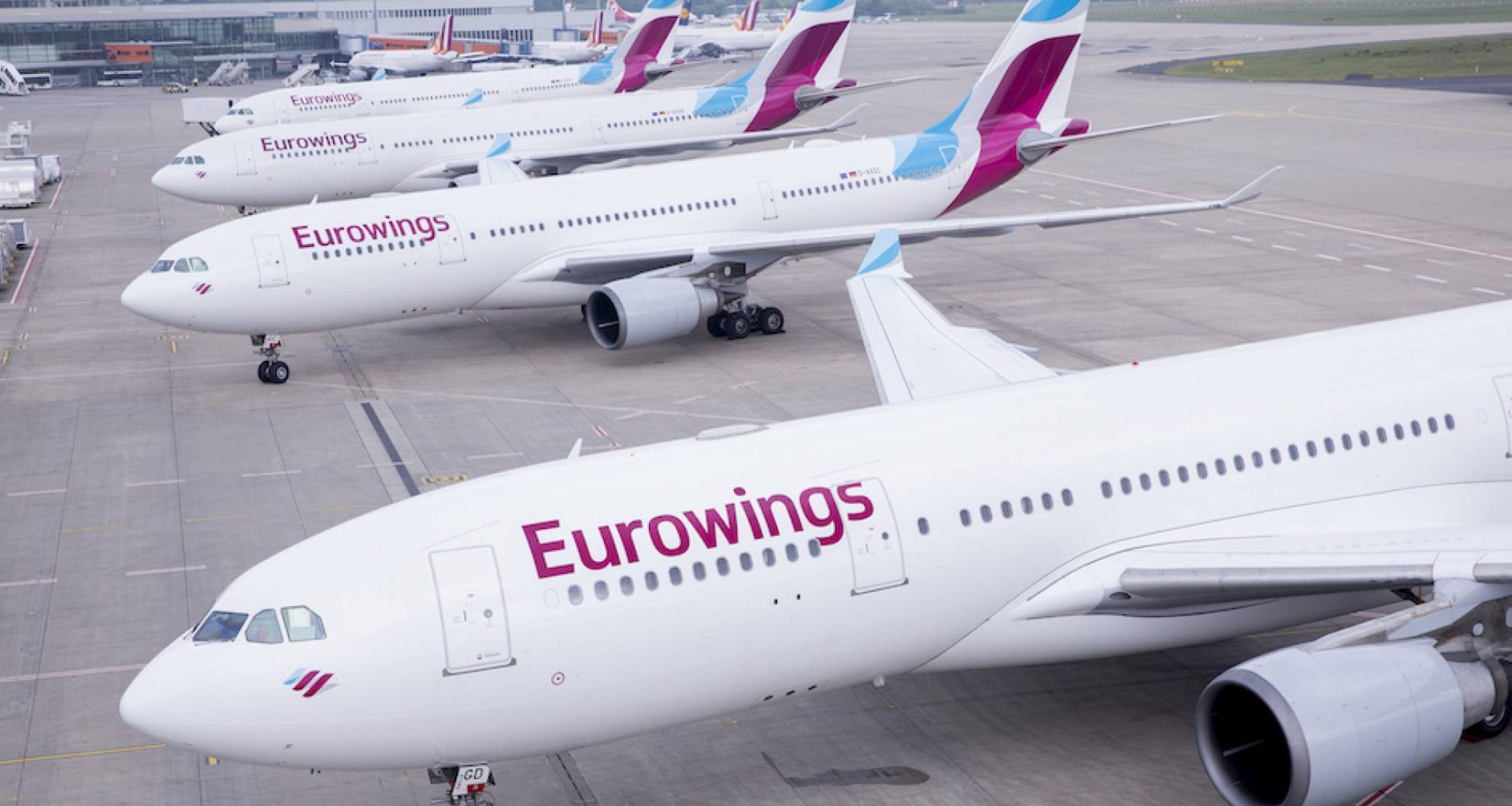 Pilots for the German discount carrier Eurowings are set to vote on possible strike action after failing to reach an agreement with the airline over jobs.

Representatives from the Vereinigung Cockpit (VC) union said they were conducting the ballot after several rounds of discussions with the management of Eurowings’ parent company Lufthansa failed to address concerns over the burden placed on pilots as the travel industry rebounds from the pandemic. The ballot is set to run till August 31.

The Eurowings ballot is not a decision to strike or end talks, but a means to reach a solution through negotiations, the VC union said. Last month, Lufthansa said it had sealed a wage deal with the Verdi labour union that represented 20,000 of its ground crew.

Lufthansa had recently committed to a wage increase, between 13.6% to 18.6%, with the Verdi labour union after ground staff threatened a strike across the carrier’s Munich and Frankfurt hubs.

A wave of discontent has made its mark on the aviation industry across Europe in recent months as a consistent staff shortage coupled with increased travel demand has led to consistent delays and cancellations.

As Jasmin Adjallah reported for Travel Radar on Monday, Spanish pilots for fellow discount carrier easyJet had voted to conduct strikes across every weekend for the rest of August after the airline failed to restore their salaries to pre-pandemic levels.

“During the worst months of the pandemic, we agreed to lower our salaries to guarantee not only jobs but the survival of the company itself in Spain. However, having achieved the objective of reducing the pilots’ working conditions, easyJet announced an increase in the number of planes and pilots at its bases in Barcelona and Palma, and opened a completely new base in Málaga.”

Have you been involved with the ongoing Union action? Share your thoughts on this story in the comments below.

Moving on from the past: Ethiopian Airlines resumes Boeing 737-8 Max orders

Read Article
British Airways has announced its latest tactic aimed at attracting new recruits. The £1,000 “Golden Hello” has been…
Read Article
Earlier this week, Sri Lanka’s newest airline took to the skies on its inaugural international flight to Dubai.…