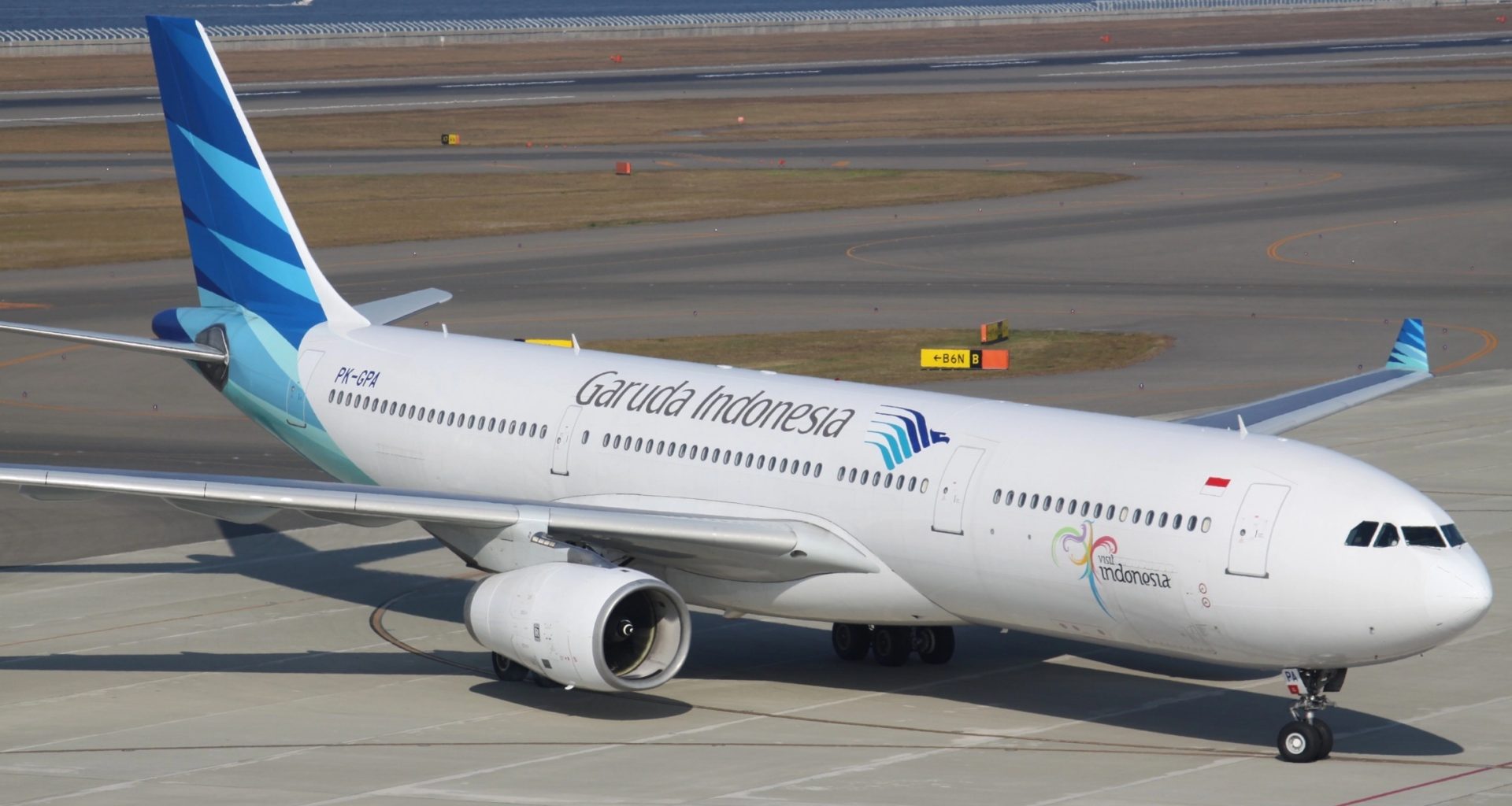 Indonesia’s flag airline has been forced to discontinue the majority of its overseas routes, as it goes through a significant reorganization process to address financial difficulties made worse by the COVID-19 outbreak. However, it is about to resume service to the second-largest city in Australia in time for the holiday season. On November 23, Garuda Indonesia will begin twice-weekly flights between Jakarta and Melbourne.

Previously, this airline had reopened the direct route from Jakarta to Sydney, followed by Denpasar–Sydney on November 3, which will begin as a weekly service. For flights to Melbourne, Garuda Indonesia will send an A330-300 aircraft with a capacity of 251 passengers, with a configuration of 36 business class seats and 215 economy seats. Promotional fares start from US$404 for a one-way ticket. The Indonesian airline currently operates twice-weekly flights between Jakarta and Sydney.

The decision to reopen the Jakarta-Melbourne route was motivated by the growing demand for the Australian market. In the first semester of 2022, Australia contributed around 118,000 foreign tourist visits to Indonesia, the most compared to other countries.

GA 716 will depart every Wednesday and Saturday, from Soekarno-Hatta International Airport at 09:00 PM local time and touch down in Melbourne at 07:35 AM local time, after an estimated six hours and 35 minutes in the air. Meanwhile, GA 717 will leave Melbourne at 09:10 AM local time on Thursdays and Sundays to arrive in Jakarta at 12:15 PM local time.

Passengers flying northbound will be in the air for approximately seven hours and five minutes. The quickest alternative to flying nonstop is to connect via Singapore on SQ, which adds at least three hours to the overall travel time.
Garuda Indonesia appears to be the sole carrier on the Jakarta-Melbourne route, as Qantas currently only serves Jakarta from Sydney. Perth-Jakarta flights will resume on November 30, two years and eight months after they were suspended in March 2020.
Let us know what you think in the comments below!
0 Shares:
Share 0
Tweet 0
Pin it 0

Aviation Reporter - Karina is a writer and editor with diverse experience seeking to contribute to an organization in the media, digital, and creative industries by utilizing organizational, communication, and writing skills. "I've been working in some form of journalism for nearly 9 years now. Travel, in particular, has been my focus for the past six."

All About United Airlines' Summer Schedule for 2023

Read Article
Exclusive: Seaplane Hong Kong announced today (13 AUG) the launch of the development of new Urban Air Mobility…
Read Article
Earlier we reported on the measures taken by British Airways via its parent IAG to block plans by…