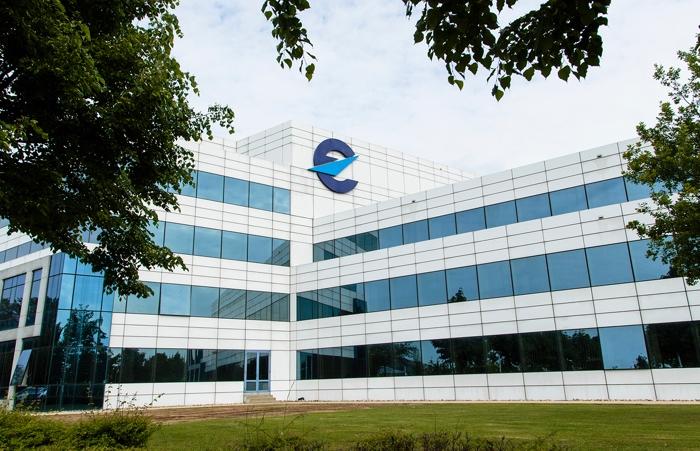 On October 4, 2022, Eurocontrol conference, aviation industry leaders discussed the various events that have disrupted the traveller’s experience of traditional services.

What is the Eurocontrol?

The European Organisation for the Safety of Air Navigation (Eurocontrol), founded in 1963, is a pan-European civil and military organisation whose mission is to support European aviation.

Its Member States and stakeholders (including air navigation service providers, civil and military airspace users, airports and aircraft and equipment manufacturers) are in a joint effort to make aviation in Europe safer, more efficient, more cost-effective and with minimal environmental impact. They have forty-one European Member States and two Global Agreement States outside Europe.

Join us for the afternoon session of the conference at 13.30 https://t.co/j3gzOmzyZo pic.twitter.com/6XBjYZSVpZ

About 90% of pre-pandemic traffic levels have returned for 2022, and particularly the busy summer season has been highly eventful. The lack of staff in the different aviation branches has upset travellers, not to mention the rising fuel prices that the war between Russia and Ukraine is causing and represents a significant threat with the approaching winter.

To solve this crisis, Eurocontrol has invited industry leaders to share their views and identify the issues that need to be addressed immediately, as well as examine the major trends in European aviation over the medium term.

The impact of the labour shortages

According to Euronews Travel, more than a million pieces of luggage were at least temporarily lost by US Airlines between January and June this year, official figures show, at a rate of 0.62 bags mishandled compared to 0.44 in the same period last year.

“We somehow survived the summer, but it was not great, and it should not be happening again. We have to put appropriate resources in the system to deal with the challenges,” Wizz Air Chief Executive Jozsef Varadi said.

The labour shortage has significantly impacted the global airline service; many staff require better wages, as was the case for Lufthansa Airlines and other companies.

Passengers have had no choice but to turn to technology to combat this scourge. With Apple’s Air tags, you can track your luggage with the ‘Find My’ app.

As we all know, the pandemic has shaken all sectors of the world, and the aviation industry has not been spared. According to the report published by Eurocontrol, arrival punctuality in this same period decreased by 11,5% compared to 2019, and departure had a reduction of 12,7%.

Today it is not just airlines that are concerned about Carbon emissions on the planet, but all sectors of business. Google flights, an online flight booking service, launched 2021 the Carbon Footprint about how we can help reduce the planet’s CO2.

Aengus Kelly, CEO of Aercap, said in a statement, “they are 23,500 sizeable commercial aircraft worldwide, 70% of which are currently using 1990s technology.

As many airlines still operate with these aircraft, with these figures, we can say that we will be able to reduce carbon emissions by 2050. Today we are talking about electric planes. Could they be an alternative to this problem, with the price of gas rising?

“Without question, prices will increase due to the challenge to decarbonise the industry,” Willie Walsh, the former Aer Lingus, British Airways, and IAG chief executive, said.

According to experts, the goal of zero net carbon emissions in aviation by 2050 will be challenging to achieve.

With manufacturers struggling to meet their orders and 70% of the aircraft in operation being nearly 30 years old, it is difficult for them to do so. According to Mr Kelly

“If anyone thinks this industry can transition to the most fuel-efficient aircraft currently available by the end of this decade, they are wrong. It’s not going to happen.

The Alternative For Aircraft

The Sustainable Aviation Fuel (SAF). As Tommaso Baliani explained for Travel Radar, SAFs are bio-fuels with a very similar chemical structure to the traditional aviation jet fuel but with 80% lower carbon emissions.

“These grand aspirations of we will use SAF fuel for 30% of our fleet, that is not going to happen – that is more pie in the sky political nonsense.No one is going to put that money to work. Not a chance in today’s world.”Mr Kelly, in a statement

He believes European governments would never subsidise the SAF to the extent that aviation needed it. He adds that the industry should instead focus on shortening flight times by improving air traffic control.

Mr Walsh said that 10-12% of CO2 in Europe could be avoided if there was a more efficient system. He predicted that SAF will be essential in the period to 2050, with new technology, including hydrogen, becoming important from 2040 to 2050.

Many world leaders and international organisations are genuinely concerned about reducing carbon emissions on our planet. According to Travel Radar, the U.S. Congress has passed a reduction tax credit bill for this year, approved by the Senate, which aims to combat the current inflationary crisis by allocating $369 billion to reduce greenhouse gas emissions and invest in renewable energy.

“The move to achieve net zero carbon emissions in aviation by 2050 will be challenging, will cost a lot of money and will be reflected in ticket prices, said Mr Walsh.

Would the World leaders be able to reduce Carbon Emissions? What are your thoughts? Please leave us your comments below!

Cathay Pacific Struggles to Hire as Hong Kong Opens Up

Read Article
It’s a foggy day in London Town as heavy fog cancels flights from the capital’s Heathrow (LHR) and…
Read Article
SpiceJet has introduced a taxi service for passengers of the airline. The service will be available for its…