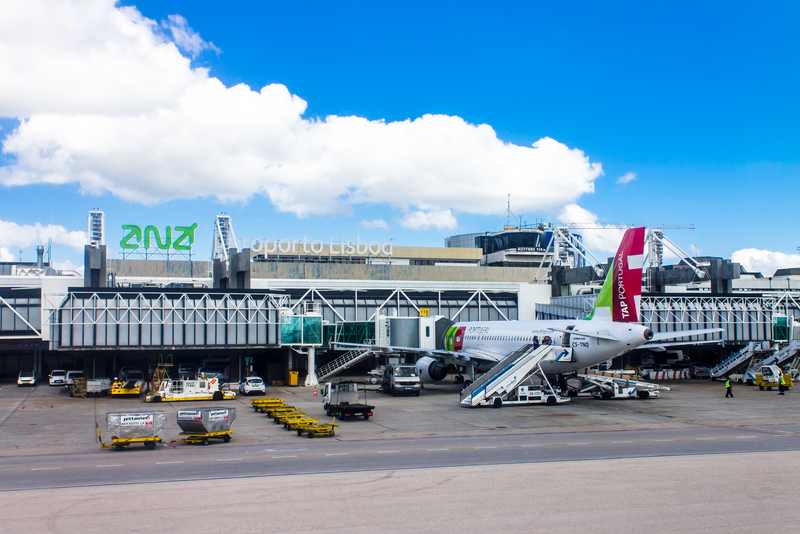 More than 60 flights were cancelled on Sunday at Portugal’s Lisbon Airport as handling staff went on strike.

Employees for the handling company Portway have been off the job since Friday, demanding better holiday pay and potential career progression for workers.

Data from the national airport’s operator ANA showed that 31 arrivals and 28 departures at Lisbon had been cancelled on Sunday with a reported 90% of Portway’s ramp operators at Lisbon (as well as Portugals’ other international airport, Porto) taking part in the three-day strike.

“In the coming days, our union will evaluate the results of this strike and we may adopt news forms of fight,” spokesman for the National Union for Civil Aviation Workers (SINTAC) Pedro Figueiredo told news site Reuters.

Industrial Action Waves Across the Continent

Airports across the globe have faced chronic staff shortages and fragile job security, leading to more stressful working conditions and delays. Staff across aviation have taken matters into their own hands joining the chorus of workers in developed nations organising strikes demanding for better compensation in their respective industries.

Travel Radar has reported extensively over the summer of airport workers across Europe bargaining with major airlines and contractors to settle disputes in their favour in the face of uncertain times (including for pilots and ground handlers).

Chief of Human Resources Michael Niggemann for German airline Deutsche Lufthansa perhaps summed it up best when they reached an agreement with trade union ver.di for significant pay increases for ground staff.

“In view of the continuing high burdens caused by the pandemic and the uncertain economic situation, we have spread the increase in compensation over several stages and created longer-term planning certainty through an 18-month term.”

What are your thoughts on continuing Union action across the travel industry? Have you been involved in industrial action yourself and if so what have been your experiences? Let us know in the comments…

Read Article
From 6 March, flights from Russian airlines to Azerbaijan are suspended indefinitely.  This was due to a recommendation…
Read Article
Europe’s largest airline, Ryanair, has committed itself to being the first to return to serving Ukraine once possible…