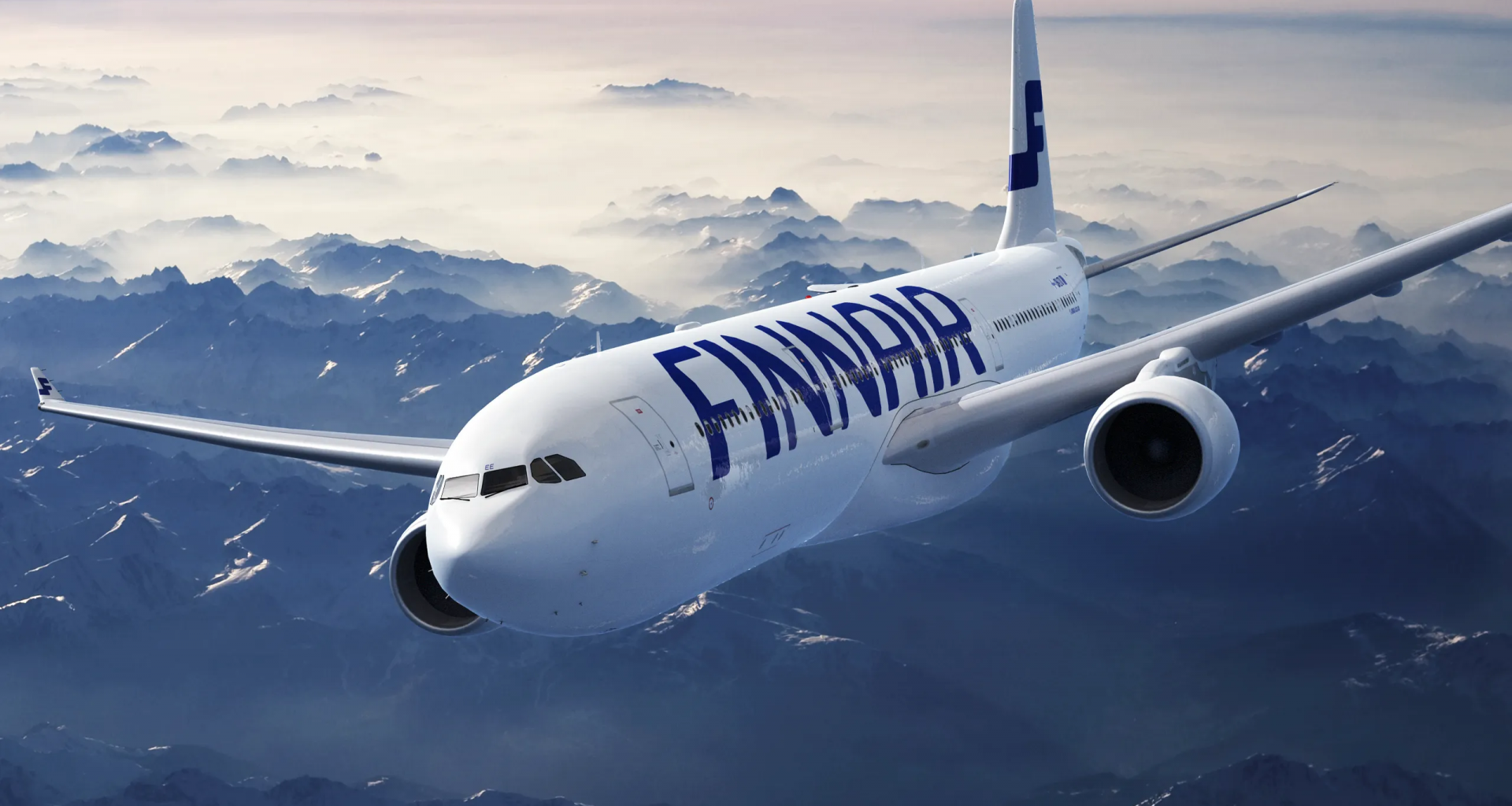 Today, we are experiencing a significant improvement in airline routes. Many direct routes, including some that had been interrupted due to Covid-19, have been resumed.

Finnair has announced that its non-stop flight from Helsinki to Tokyo-Haneda will launch on October 30, 2022. The flight will be operated daily to Haneda. The airline already has routes at Narita twice a week, giving travellers more options.

Andrew Fish, Finnair General Manager UK Ireland & Benelux, said in a statement, “The launch of Finnair flights to Tokyo-Haneda marks a significant milestone in the resumption of services to Japan and Asia.

“We know customers will appreciate the return of the shorter northern route between Europe and Japan even with the closure of Russian airspace and quick connections between flights at our Helsinki hub.”

Japan as a Destination

The country hopes to rebound to pre-pandemic levels. According to World Bank, the tourism revenue in Japan in 2019 was more than $49 million, against more than $11 million in 2020.

Finnair’s direct Helsinki to Tokyo-Haneda flights once again welcomes the return of business by airlines since the pandemic. Emirates also plans to resume its flight from Dubai to Tokyo on November 15th.

Please let us know if you found this article helpful.