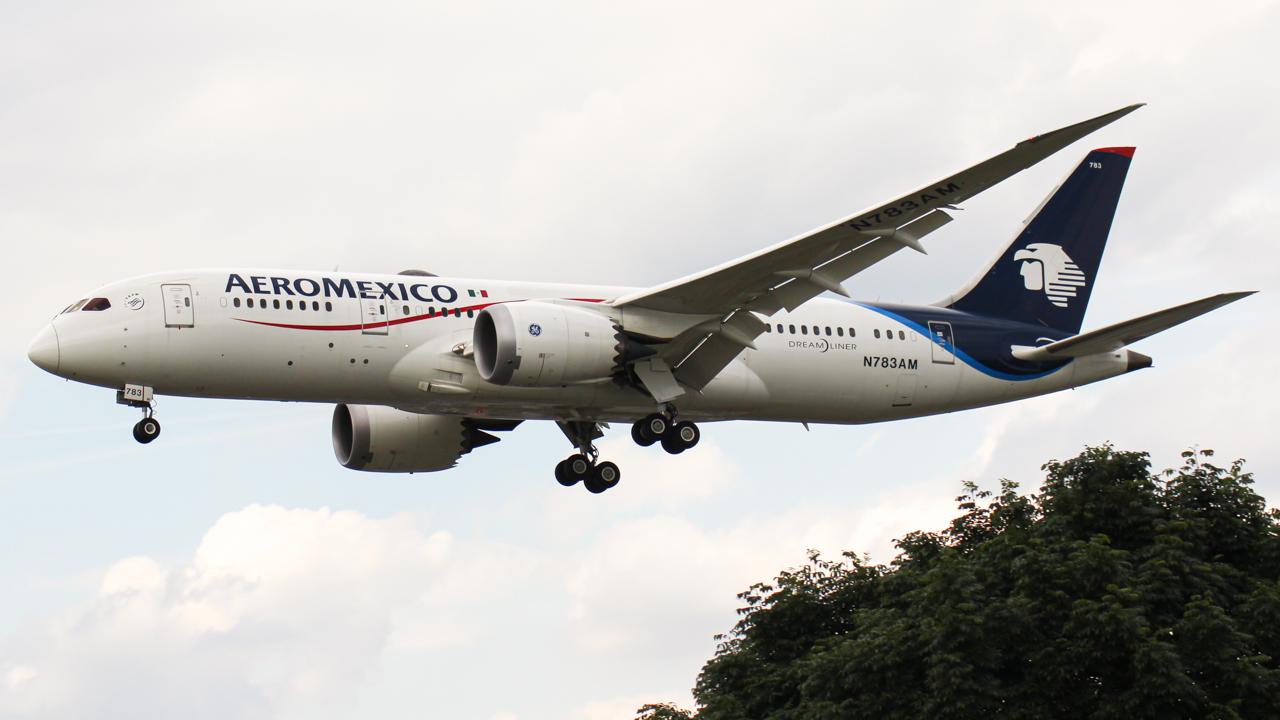 Mexico faces an even longer wait to regain its Category 1 status after the FAA delayed its technical review. Mexico’s aviation industry took a heavy hit after being demoted to Category 2 last May, following concerns with their International Aviation Safety Assessment (IASA) process.

Until they can be reviewed again, the country remains in Category 2 Limbo. The assessment was due to be carried out between May 23 and 27, but the Mexican Civil Aviation Authority (AFAC) received a notice from the FAA saying it would be set back by a few weeks. The review will establish whether the country’s safety oversight system meets the standards of the International Civil Aviation Organisation (ICAO). A positive result would put Mexico back on the path to Category 1 status again.

What Does Category 2 Mean for Mexico?

Being demoted to Category 2 has profoundly impacted Mexico’s aviation industry. The classification prohibits new routes into the US by Mexican carriers. Furthermore, US airlines aren’t allowed to put their names on flight codes on Mexican-operated flights, preventing codeshare agreements between the two countries. A year after their relegation, Mexican carriers have lost a significant portion of their market share between Mexico and the US.

AFAC has not disclosed whether they’ve been given a new date for the FAA review, only saying that it has been delayed a couple of weeks. If the FAA determine Mexico’s safety to be sufficiently improved, they’ll start the last phase of the Category 1 assessment process, which consists of another audit. If all goes to plan, the country could regain its status before the end of the year.

Do you think Mexico will be able to recover its Category 1 status this year? Let us know your insights in the comments below!