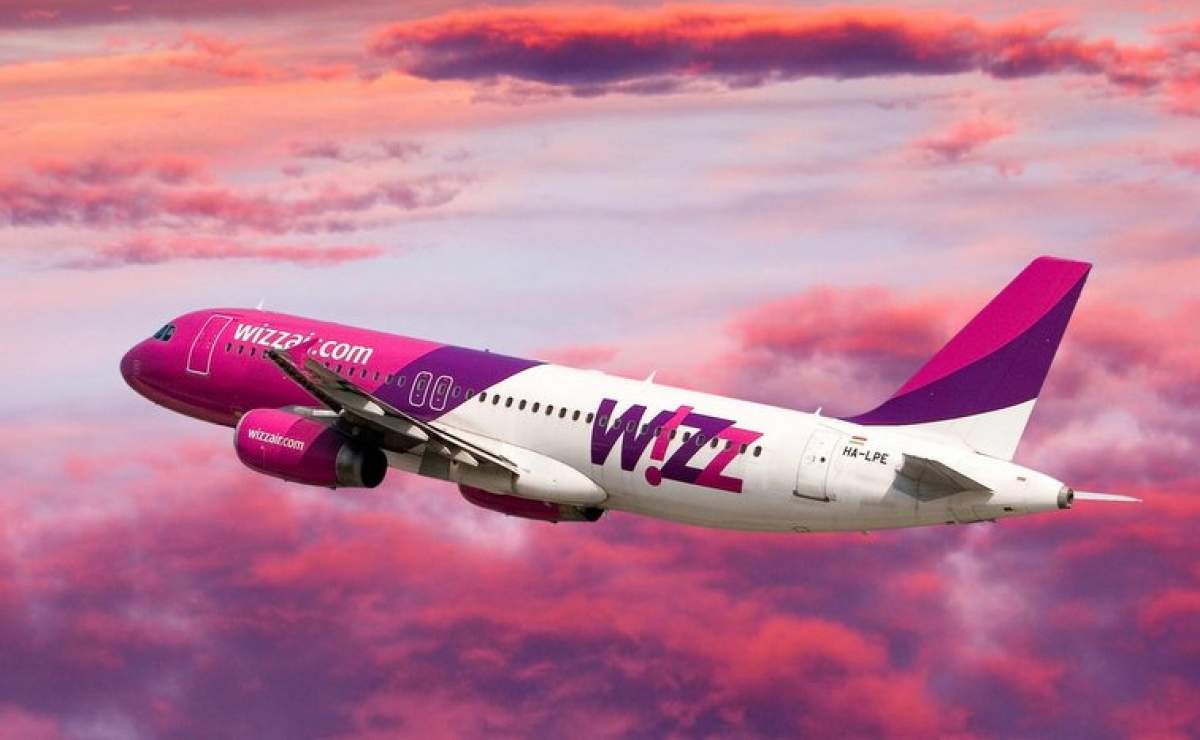 In a new analysis, it has been found that Wizz Air is Europe’s worst airline to experience delays flying from UK airports.

The analysis took into account all scheduled and chartered departures from UK airports by airlines with more than 2,500 flights. Canceled flights were not included in the analysis.

Longest average delay for departures from UK airports in 2021

Overall, the average delay was eight and a half minutes per flight. It is very likely that the delay times have worsened in 2022 as it has been one of the busiest years for the aviation industry due to factors such as remote work, staff shortages, airline cabin crew strikes, as well as the backlog caused by the pandemic.

“Holidaymakers have faced a barrage of disruption over the last few months, and these latest figures only serve to underline the need for urgent reform of the travel industry.

The Government must drop plans to slash passenger compensation for delayed and cancelled domestic flights. Worsening flight delays have caused enormous stress to many consumers over the last year, as well as financial pain while waiting for refunds and compensation.

Airlines, airports, and air traffic control teams need to work together far more closely and ensure that flying becomes more seamless and more enjoyable for us all. That will only happen when staff shortages are properly overcome and the aviation industry can grow again post-pandemic.”

The difference in statistical flight delays between 2021 and 2022 will have a massive difference as a result of the excessive summer demand this year. Let us know in the comments which airline has the worst delay in 2022.

Read Article
Virgin Australia has had a busy year in 2021, and it seems it’s set to get even more…
Read Article
Passengers flying from Amsterdam’s Schiphol Airport to Birmingham Airport found themselves left without any baggage upon arrival in…