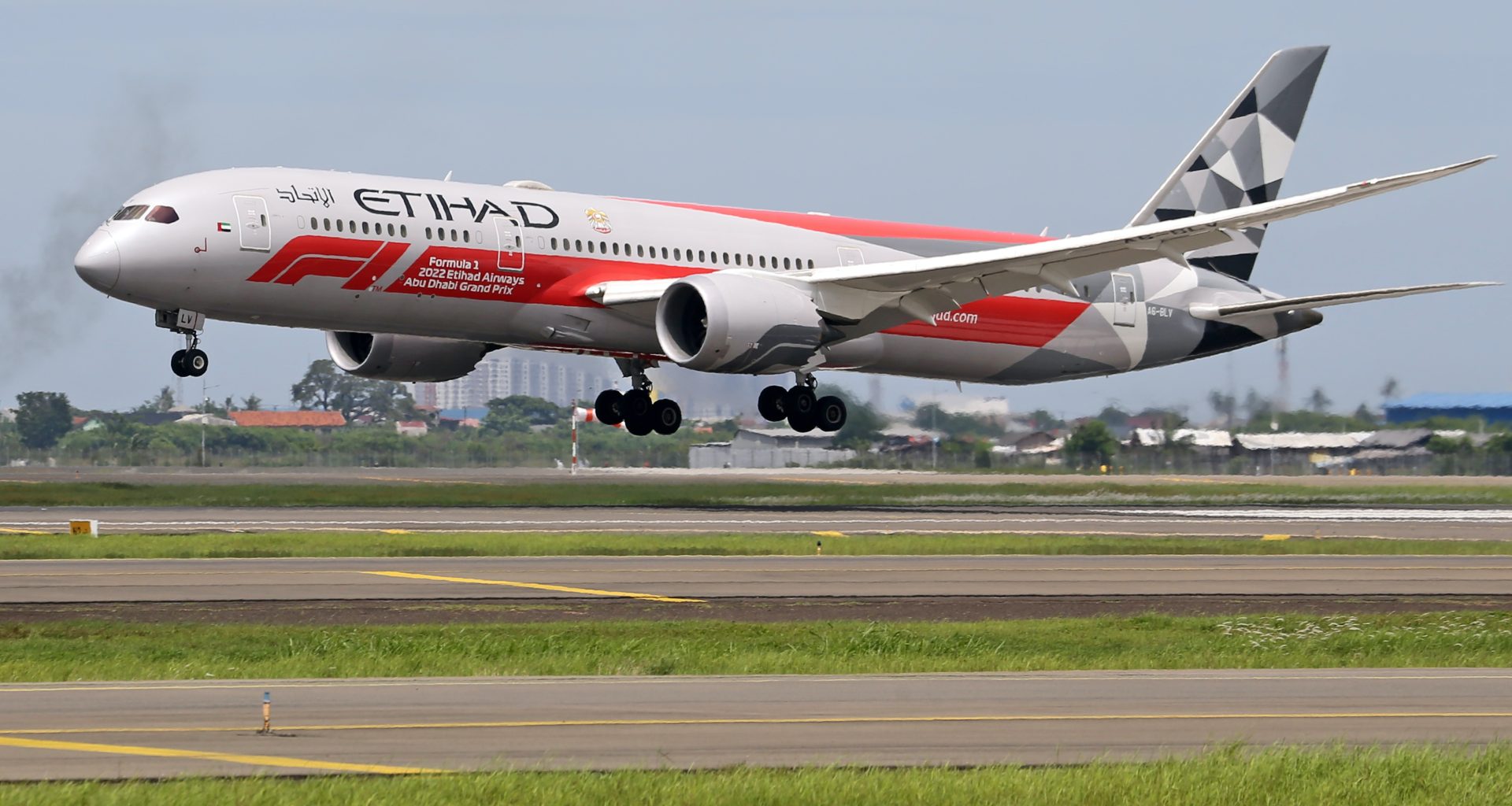 Etihad Airways has officially appointed Simon Newton-Smith as Vice President of the Americas, reaffirming its commitment to the North American market.

Newton-Smith has over 20 years of experience in international sales and commercial strategy, having worked with reputable airline companies such as Qatar, South African Airways and Virgin Atlantic.

Simon’s Appointment Is Quite Strategic

Simon Newton-Smith’s appointment as Vice President of the Americas is coming at a time the airline is thinking of further strengthening its position as a top choice airline for North American travellers.

Etihad recently expanded its codeshare partnership with JetBlue and added a new A350 aircraft to its North American fleet, giving its customers opportunities to reach more destinations across North America, the Caribbean, and Central and South America.

Serving as the new VP of the Americas, the United Arab Emirates flag carrier is optimistic that Simon’s expertise will contribute to its plans to expand in the market.

“Etihad Airways is delighted to welcome Simon Newton-Smith to the team as we reaffirm our commitment to the North American market, Simon’s expertise will contribute to our plans for expansion in the market and help us to further strengthen our position as a top choice airline for North American travelers.”

Newton-Smith is excited to join the Etihad Airways team.

“It’s an exciting time to join Etihad, which just posted record-breaking profits after undergoing a transformation that saw the fleet introduce further improvements to their product with a significant focus on sustainability. The company has ambitious plans for the Americas and I am delighted to join the team during this pivotal time as we aim to strengthen our presence in the market.”

Expansion Is Spreading Fast Across Continents

After the official launch attended by the Etihad Aviation Group, representatives of the Chinese Embassy to the UAE, the  Abu Dhabi Airports Company, and Miral Asset Management, the inaugural flight, EY868, departed Abu Dhabi and landed at the Guangzhou Baiyun International Airport on 11 October 2022 10:25 am (local time).

What do you think of Simon Newton-Smith’s appointment? Please share your thoughts with us in the comment below!

Rock-it Global has Become a Partner of the Smartway Program

Read Article
On 28th July, an IndiGo flight bound for Kolkata, the capital of India’s West Bengal state, was forced…
Read Article
Yesterday, an Aerolíneas Argentinas flight from Buenos Aires to the city of Ushuaia was forced to divert and…