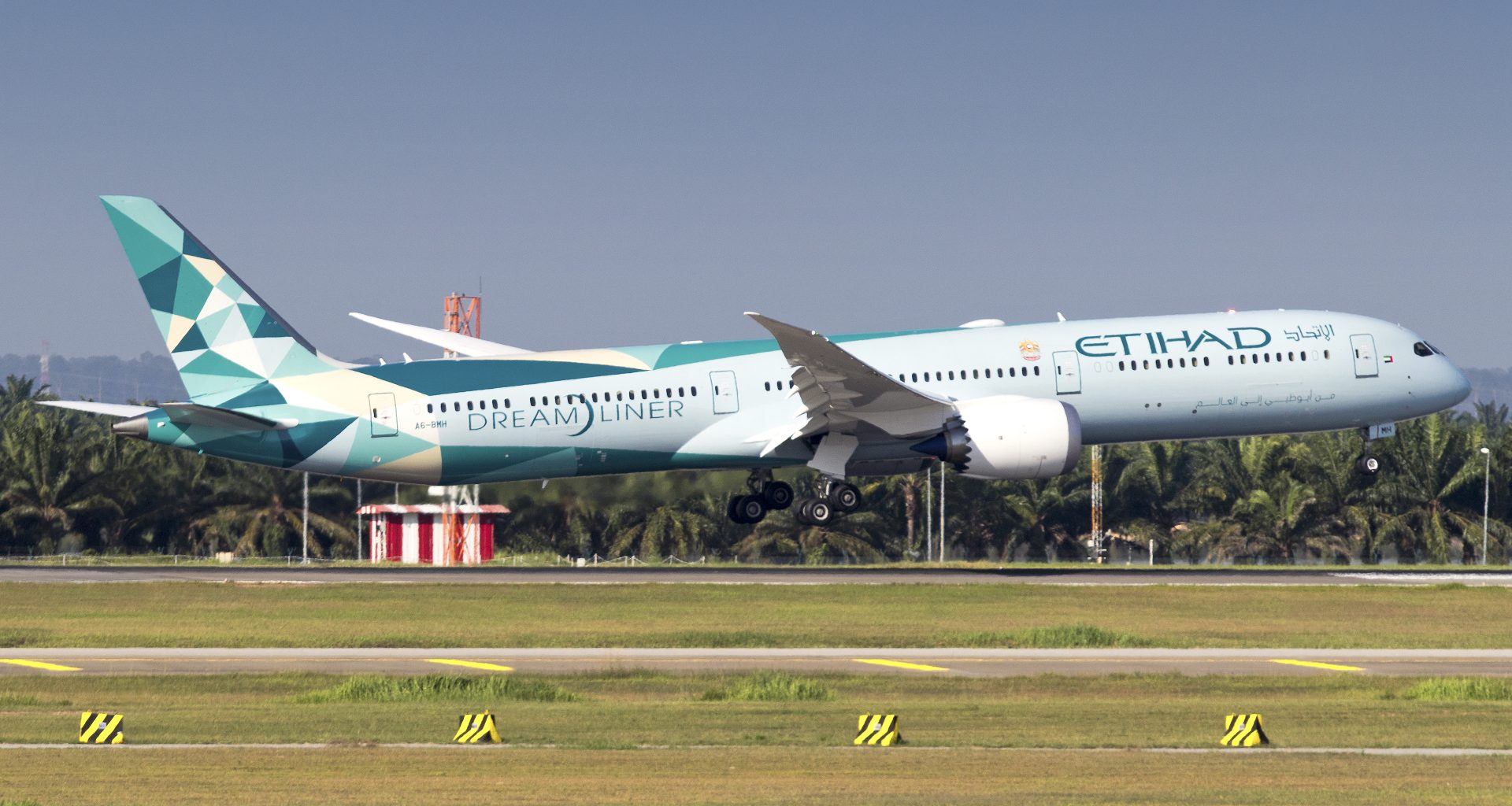 The new flights will be operated with a Boeing 787-9 Dreamliner, while existing daily services will continue on Etihad’s new Airbus A350 aircraft, which has been deployed on the New York route since June 2022. These aircraft types are two of the most efficient in the world, with significantly less fuel burn and CO2 emissions than previous-generation twin-aisle aircraft.

Choice and flexibility for travelers

The frequency increases will provide travelers with more choice and flexibility between Abu Dhabi and New York and is perfectly timed to commence ahead of the Formula 1 Etihad Airways Abu Dhabi Grand Prix taking place on Yas Island in Abu Dhabi between 17 and 20 November 2022.

Travelers will also benefit from improved access between New York and Etihad’s global network of 70 destinations, particularly in the Middle East, the Indian Subcontinent, and Southeast Asia, as well as connections beyond New York, to and from 46 destinations throughout the Americas, with Etihad’s codeshare partner — and New York’s Hometown Airline® — JetBlue.

Alex Featherstone, Vice President of Network Planning & Alliances, has recognised that Etihad Airways is enhancing its schedule to provide even more options for guests across key business and leisure destinations in its global network.

“Our New York service continues to perform strongly, and having already experienced record passenger demand this summer, Etihad is excited to be investing further in this market by building on frequency levels ahead of the peak winter travel period.”

The additional flights will put Etihad’s winter operations between Abu Dhabi and the United States at a total of 25 weekly flights, with 11 flights per week to New York-JFK, and daily services to Chicago and Washington, and over 50 per cent more premium seats than in the previous winter 2021 season.

Youngest fleet in the world

Etihad Airways, the national airline of the United Arab Emirates, has established itself as the world’s leading airline in just eight years. Set up by Royal (Amiri) Decree in July 2003, Etihad commenced commercial operations in November 2003 and has gone on to become the fastest growing airline in the history of commercial aviation.

Etihad Airways has one of the youngest fleets in the world, currently operating 71 aircraft with an average age of 5.8 years old. The backbone of the Etihad fleet remains the Boeing 787 Dreamliner, one of the most fuel-efficient aircraft in the world. Etihad unveiled its new Airbus A350-1000 on a special inagural commerical flight from Abu Dhabi to Paris in March 2022. The Airbus A350 will complement the Boeing 787 Dreamliner as part of Etihad’s pledge to be carbon neutral by 2050.

Etihad Airways posted a core operating profit of $296m for the first half of 2022. The carrier, carried 4.02 million passengers in H1 2022, over 3 million more than last year, with an average seat load factor of 75 per cent.

What are your views on Etihad’s building on frequency levels ahead of the peak winter travel period ? Please comment below.