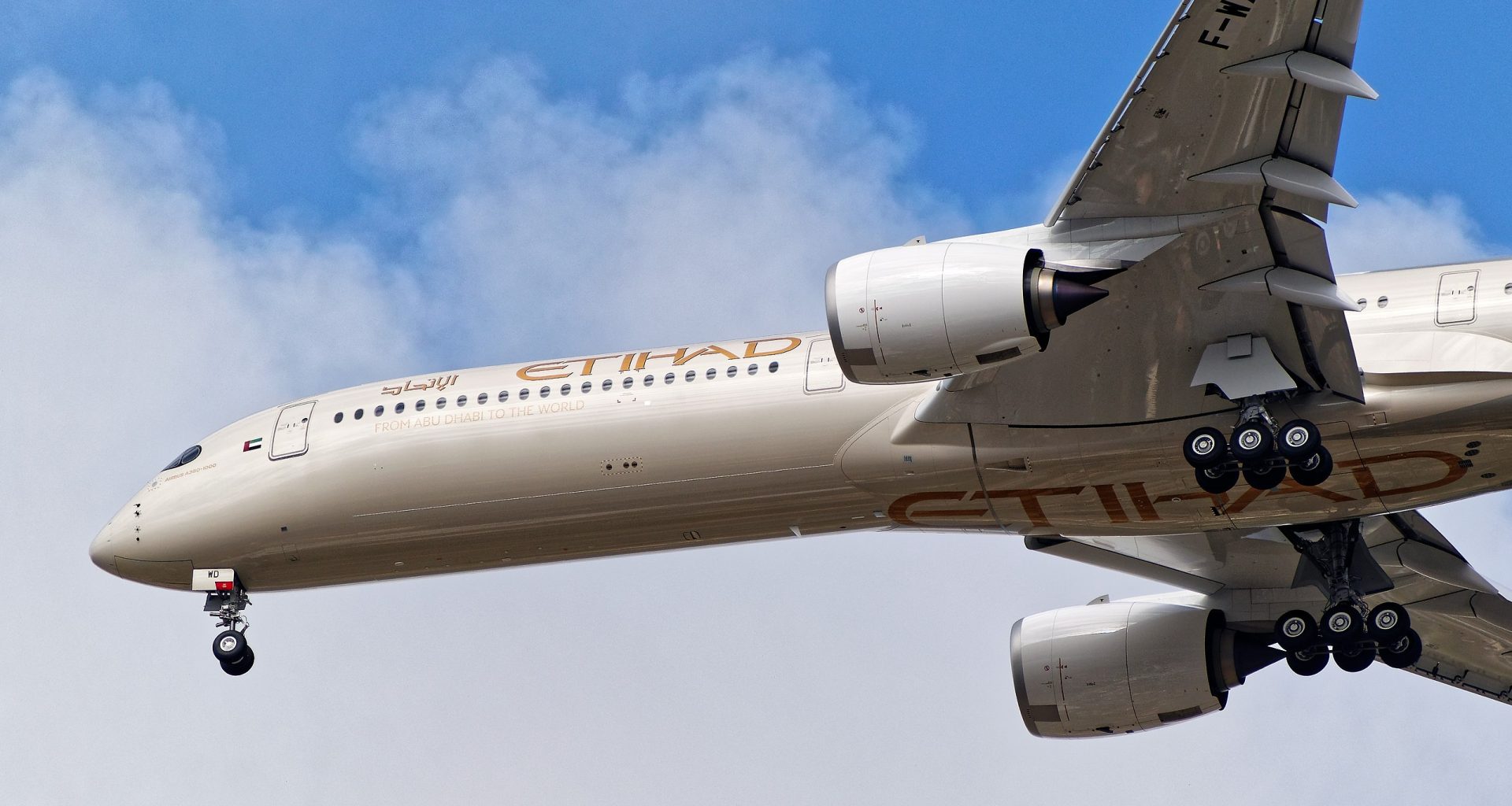 The flagship A350-1000 has a particular function in Etihad’s fleet. They are the carrier’s highest-capacity aircraft, surpassing several 777-300ER variants that are allegedly about to be decommissioned. The routes they are employed on are determined by their greater range compared to the airline’s high-capacity 787-10s and their biggest business cabin. Among them is London Heathrow, one of the five places to see the kind this winter.

What makes Etihad’s A350 the “flagship” aircraft in the fleet?

It’s noteworthy that its A350-1000s have the most business seats of any aircraft type in its fleet. When compared to other hub operators like British Airways, Cathay Pacific, and Qatar Airways, Etihad’s A350s are highly dense.

Where did Etihad A350 fly till now?

The original itinerary after the Paris service had a lot of regional destinations, perhaps to get the crew used to the new type before more long-haul destinations were added later.

Winter brings five new routes for the A350

Here are the destinations where Etihad’s A350-1000s will fly once the Northern Hemisphere winter season begins on October 30. It’s a high-capacity market with a respectable amount of premium demand, albeit not all require the type’s range:

5x each week (EY11/EY12) from Abu Dhabi to London Heathrow

Will you be flying on any of Etihad’s new Airbus A350 routes? Let us know in the comments below!

Your career is not decided by the future its decided by the work you do now. Being a journalist of a future giving you the knowledge now is my duty. Passionate to help the people and make them connect to the world by giving them the information.

Read Article
Breaking: Russian president Vladimir Putin has effectively declared war on Ukraine in the early hours of the morning…
Read Article
Smartwings, the largest Czech airline, is expanding its international routes with a new base in the Canary Islands.…