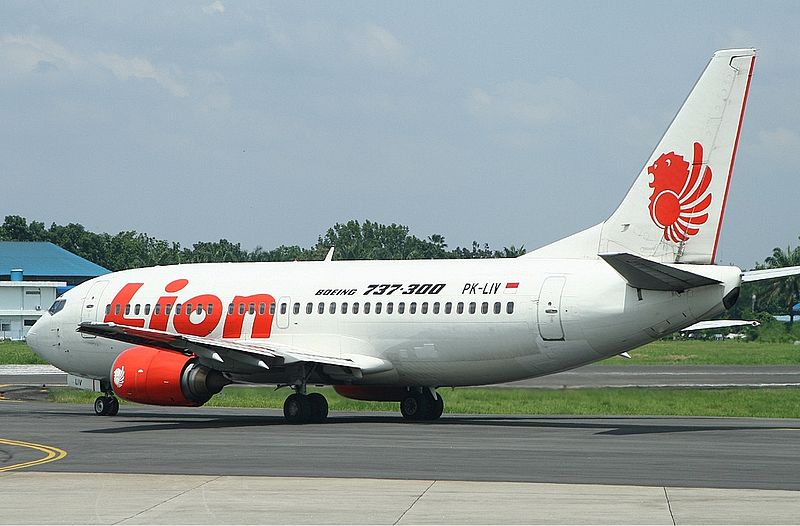 A Boeing 737 belonging to Indonesian carrier Lion Air experienced an engine fire shortly after takeoff. The aircraft, carrying 165 passengers and six crew members, had to make an emergency landing at its base Soekarno-Hatta International Airport.

The aircraft was scheduled to make a flight between Jakarta (CGK) and Palembang, a 45-minute journey.

According to reports in the media, the aircraft experienced an unusual performance on one of its engines. The pilot decided to return immediately to avoid complications.

Although the nature of the engine trouble has yet to be confirmed by the airline at the time of writing this report; images circulating on social media point to one of the plane’s engines catching fire.

Similar occurrences in the past

While it is not common to see plane engines catching fire, it is not unheard of, although there have been cases of planes catching fire in other parts. A few weeks back, an Air India Express plane had to be evacuated via slides after one of the engines caught fire while it was still taxying.

The aircraft was proceeding on the taxiway when the pilot noticed that the number two engine of the plane was on fire.

A SpiceJet aircraft had to make an emergency landing in June after one of its engines caught fire shortly after takeoff. The pilot caught the eye of observers and has been commended for landing a loaded aircraft on a short runway.

Is the engine prone to fire?

There have been several isolated incidents of planes catching fire in the engine parts. That is not to say that aircraft are prone to fire. However, the engines and the Auxiliary Power Unit (APU) are components of the plane where a lot of heat is produced. However, some of the best fire detection and extinguishing systems are all placed near these aircraft components.

How does the pilot know if an engine is on fire?

Many systems are put in place to enable a pilot to detect fire in the engine so they can follow protocols to mitigate the situation. Although a rare case, if and when this kind of situation occurs, there are fire extinguishing systems on the aircraft.

After having your business in the airplane lavatory, ever wondered where all the airplane waste goes? Does it…
Read Article
From 6 March, flights from Russian airlines to Azerbaijan are suspended indefinitely.  This was due to a recommendation…