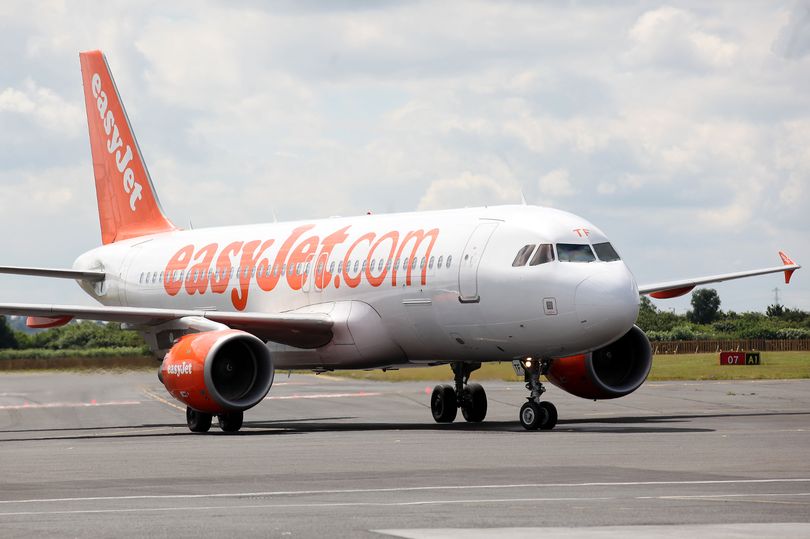 easyJet is yet another airline forced to cut down passenger numbers due to a shortage of staff at airports. In its most recent financial reports released in July, detailing performance up to 30th June 2022, it has been recorded that the company is still making losses. However, as with other companies such as TUI Group, the company is faring better than the same time last year. According to the latest figures, easyJet made a pre-tax loss of 114 million pounds during the third quarter of its financial year.

easyJet’s Improvement Over Past Year

When analysing easyJet’s perfomrance, even if you take an individual month from the third quarter of this year, the total number of passengers travelling with easyJet was more than double the total number who travelled in the whole third quarter of last year. In April for example, which had less travellers than May and June, there were 6,932,000 passengers, more than double the 2,985,000 present in the three months leading up to the end of June. What this shows is that customer demand for easyJet flights has increased significantly in the last year, indicating that the persistent losses may be due to higher expenses.

Possible Causes of the Airline’s Performance

Further inspection of the results does indicate that increased expenses may have been the problem. According to the information released, the easyJet loss of 114 million pounds included the 113 million cost of disruption. As one can see, the operational difficulties in dealing with the impact of airport disruption for example, means that despite the increase in revenue and demand, the airline was still unable to make a profit. It does appear however that there was also a 36 million pound loss due to revaluation of foreign exchange held, which indicates that there may have been poor foreign exchange management.

Even with cost reduction the profit still would not be the same as it was pre pandemic. According to data from 2019, easyJet was achieving a pre-tax profit of 427 million pounds. This shows that the airline will need to do a lot more before it recovers fully from the pandemic. This may, for example, mean increasing ticket prices and passenger numbers. At the moment, the company is operating at 87% of year 2019 passenger capacity whereas in 2019 it was operating at 91.5% of passenger capacity. So there is still scope for improvement in this area.

As one can see, easyJet has reported a dramatic increase in revenue. However, this increase in money coming in has not translated to a profit yet. It appears that expenses are high and flight disruption has been attributed to this. However, judging by the fact that 2019 profit was much higher, it does mean that more needs to be done in order to return the company back to its pre Covid performance. We have to wait to see how this progresses.

Do you think easyJet will be able to perform at pre-pandemic levels? Let us know in the comments below!

Read Article
The British public was taken by surprise earlier today as Prime Minister Liz Truss announced that she would…
Read Article
The Qantas-Balarinji flying art series has long been an iconic symbol of the flying kangaroo. It’s captured the…