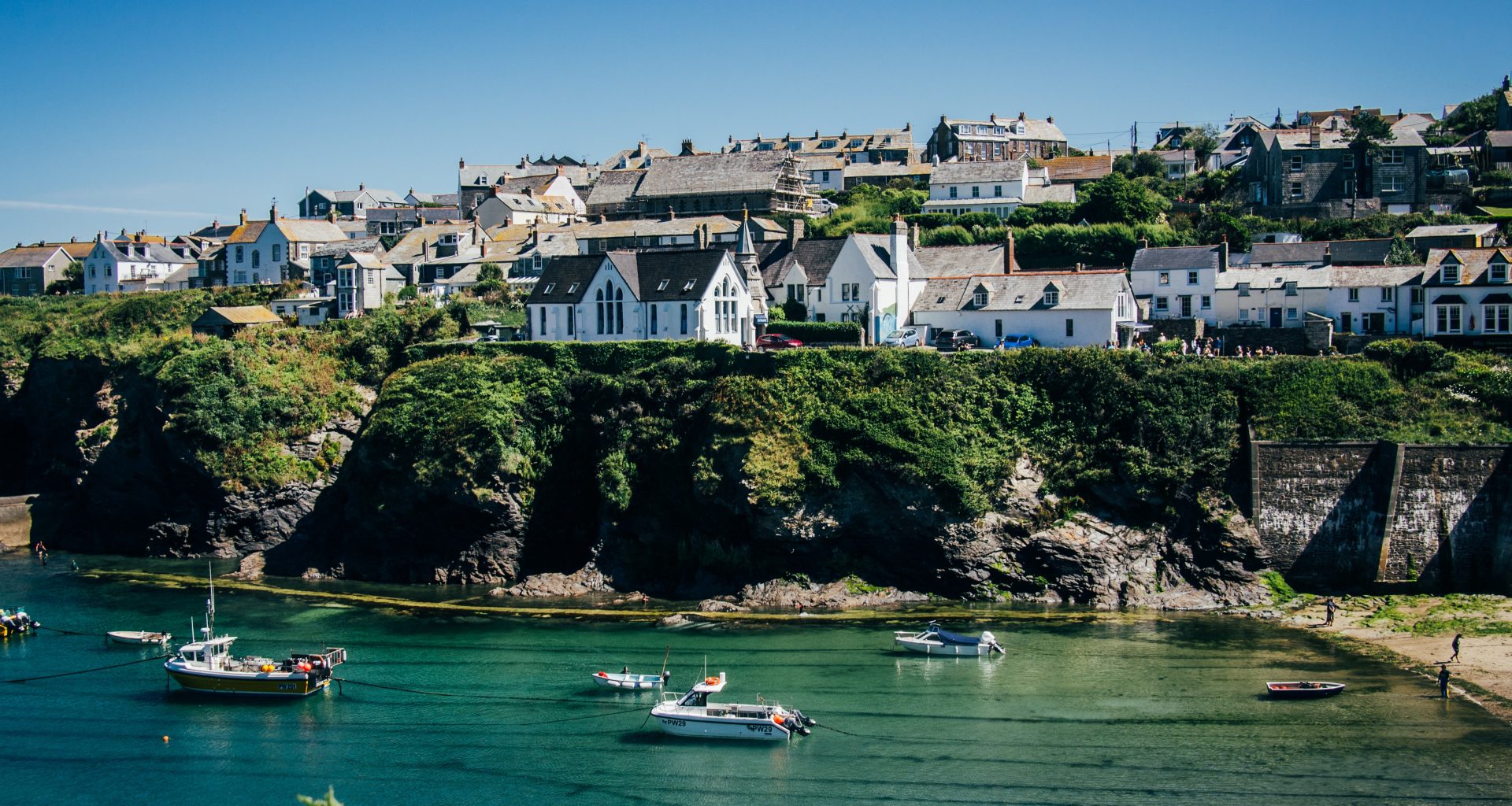 Following the recent announcement of new flight routes between Cornwall, Dublin and North America, passengers will always be able to fly between Cornwall and the East Midlands via Eastern Airways from February 2023.

In response to increasing demand from East Midland and Cornish fliers, Eastern Airways has announced its plans to connect East Midlands Airport with Cornwall Airport Newquay. Daily flights between the two areas will begin on the 10th of February, 2023 with fares from as low as £68.99 per person. As part of the standard option, passengers will also be able to bring a 15kg hold baggage with them on their flight. Flights will operate on an ATR, a Franco-Italian aircraft manufacturer, low-emission 72-seat aircraft.

Supporting the calls of many Midland’s and Cornish travellers, new daily flights will commence on Friday 10th February between East Midlands Airport and Cornwall Airport Newquay.

For the best fares and full schedule, visit https://t.co/rg2WoedvtM pic.twitter.com/sfct3o0tND

The thought of new flight routes to the East Midlands doesn’t necessarily conjure visions of sunny seaside holidays and beautiful blue skies. However, the news highlights a substantial and growing development of networks between Cornwall and other regions, with additional flights to London Gatwick also going ahead. The new connection will bring with it 1,000 weekly two-way seats. Managing director of Cornwall Airport Newquay, Sam O’Dwyer said, “As we continue to welcome a significant expansion of our route network here at Cornwall Airport Newquay, we are so pleased Eastern Airways has announced a new daily connection between the East Midlands and the Southwest.” She went on to talk of research and passenger feedback revealing a “demand for a link into the Midlands region from Cornwall, combined with more capacity into London.”

The new flight options will be sure to come as a relief for many East Midlands residents fed up with the five or six-hour drive up to Cornwall. Fortunately, daily flights from the East Midlands airport to Cornwall Airport are set to take just over an hour. Commercial Director of Eastern Airport said, “By adding East-Midlands Airport with the major cities of Nottingham, Derby, Leicester all within 30-minutes and Sheffield within an hour, this welcome addition to the domestic network at East Midlands will aid those who travel for business, visit friends and family or seek a welcome leisure break with the need for international travel.”

As of next year, flights from Mondays to Saturdays will leave East Midlands Airport at 12.40 pm and 4.35 on Sundays, whilst flights returning from Cornwall on Monday-Saturday will leave at 10.45 am and 2.40 pm on Sundays.

What do you think of the new flight routes? Let us know in the comments.

High-Flying Celebrity Pilots: Who has a license?

Read Article
French national carrier Air France has announced the first destinations of its winter schedule. The most noticeable adjustment…
Read Article
Major U.S carrier United Airlines, from this week, will be offering its customers new plant-based options on the…