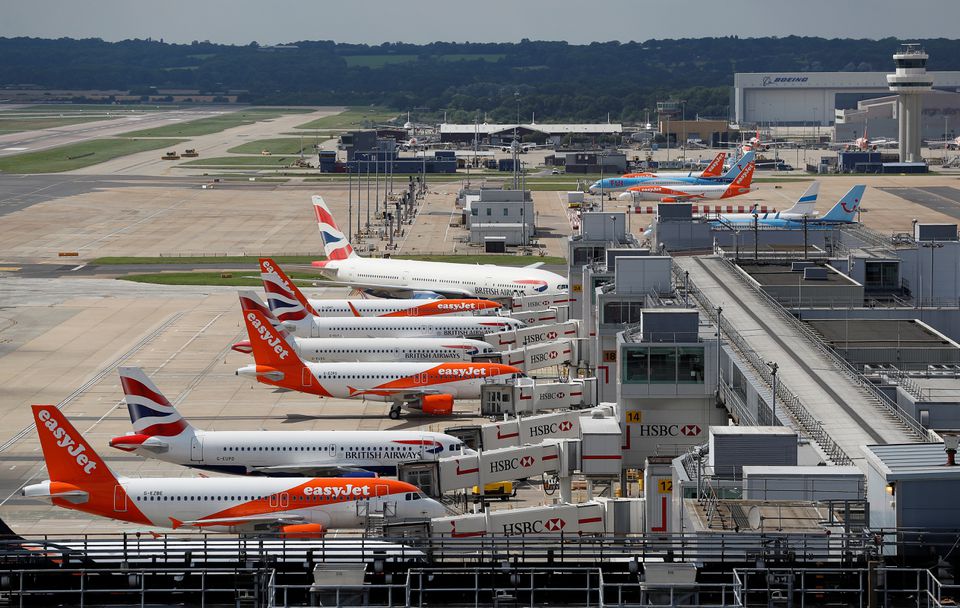 Home Disabled Passenger Falls to his Death at Gatwick Airport

Disabled Passenger Falls to his Death at Gatwick Airport

Staff shortages were not a factor in the disabled man’s death, says Gatwick Airport.

An investigation has been launched after a disabled passenger fell to his death whilst attempting to disembark an easyJet flight unaided. The incident occurred at Gatwick Airport on Wednesday and was first reported by The Sun.

The Sun cited a source who said the man and his wife required special assistance to get off the plane. The incident occurred whilst his wife was being helped off the plane by staff from Wilson – a private firm who are contracted to aid passengers with restricted mobility. Rather than wait for staff to help him into the terminal, he departed the plane himself. The passenger then sustained serious injuries after falling down an escalator.

easyJet said: “A number of our cabin crew provided medical assistance to a passenger at Gatwick airport while waiting for paramedics to arrive, however, the passenger sadly later passed away. Our thoughts are with their family and friends at this difficult time.”

Gatwick airport says that staff shortages were “not a factor” in the unnamed passenger’s death. Like many airports around the UK, Gatwick has been facing major disruptions due to a lack of ground staff, contributing to what the CAA has called “significant service failings”.

A spokesperson for the airport said the incident took place whilst airport staff were helping three passengers with restricted mobility to deplane: “Staff shortages were not a factor in this incident as has been claimed. It is normal for one staff member to disembark three passengers who require assistance by taking them one at a time the short distance to the waiting buggy.”

They added: “A formal investigation is currently underway and it would not be appropriate to comment further.”

Have you been held up by queueing and other disruptions at airports recently? Let us know in the comments.

Airbus Plans to Squeeze More Seats on the A320