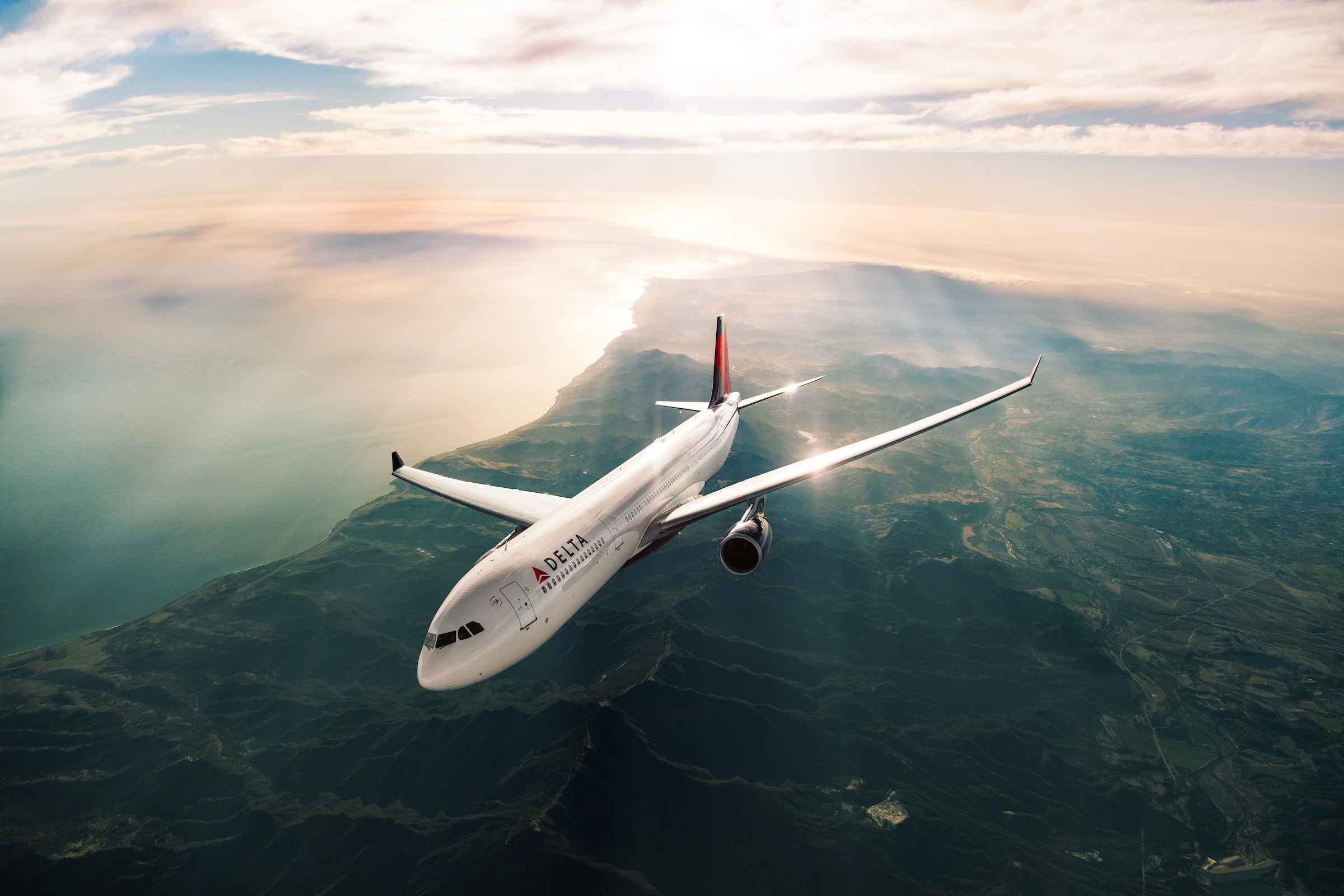 For the first time ever, Delta will offer its customers nonstop routes from Atlanta to Cape Town, Los Angeles to Tahiti, and Atlanta to Tel Aviv. The flights to Cape Town and Tahiti will commence in late December, whilst trips to Tel Aviv will begin next May.

Delta has always described itself as an unbeatable airline in the realm of global connectivity. This new announcement, as Joe Esposito, Delta’s Senior Vice President – Network Planning, stated:

“[offers] our customers new and additional access to these international cultural powerhouses is central to our unwavering commitment to connect the world.”

Cape Town had been on Delta’s radar for quite some time, and there was a deep desire for the airline to sink its teeth into the coastal city. The actual bid for the South African route was contentious, as Delta faced stiff competition from rival airline United. Both companies wanted to acquire the remaining ‘slots’ left for a bilateral air service agreement between South Africa and the United States. The Department of Transportation eventually struck a deal with South African authorities, extending the number of available slots to 6 and allowing both airlines the opportunity to bring their customers to this widely popular destination.

Tahiti too has long been an area of interest for the airline due to its popularity among American tourists. Justin Erbacci, Chief Executive Officer at  Los Angeles World Airports, remarked,

“We are thrilled that Delta is adding a new route to Tahiti, building their service and leveraging our shared investment in our airport facilities, including the incredible new Terminal 3 headhouse we recently opened together at LAX.”

Delta, however, wants to make it clear that these will be mutually beneficial arrangements; serving to bolster the economies of these destinations and strengthen political and social ties. Anat Sultan-Dadon was thrilled by this announcement as he remarked that it

‘serves to further strengthen the close relations between Israel, the State of Georgia and the Southeastern U.S. and we are confident that they will have a significant and positive impact on our relations in so many fields including political, economic, academic and cultural exchanges.”

Paying particular attention to this enthusiasm, It is difficult to view Delta’s decision to extend flights into Israel as purely apolitical. Israel has been in the storm of a highly controversial regional war that has divided most of the world.

When can you get a flight?

This new development will see the airline giant make three weekly trips to Cape Town using the Airbus A350, and operating specifically on Mondays, Thursdays, and Saturdays. An Airbus A350 will also be utilised in transporting customers to Tel Aviv, taking off on Wednesdays, Fridays, and Sundays. The Los Angeles to Tahiti will operate Tuesday, Thursday, and Saturday on the Boeing 767-3000ER

Which exciting new destination are you most excited for?

Chiyedza is a final year Law student at the University of Bristol with a passion for writing and research. She centres her articles at TravelRadar on the development of aviation in Africa, the Middle East and Europe.

Could Carbon Neutral Aviation be a Possibility?