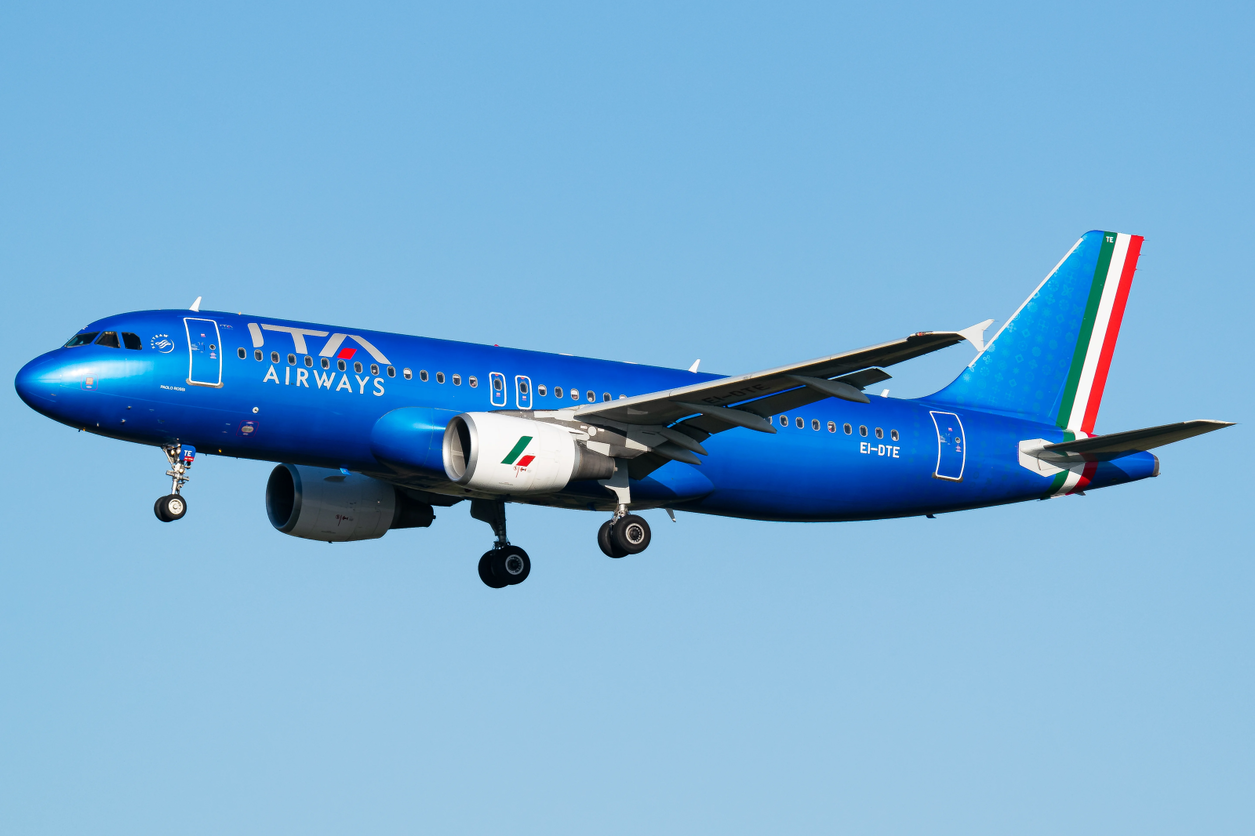 The privatisation of the new Italian national carrier, ITA Airways, is approaching. Let’s have a look at what is going on.

MSC-Lufthansa vs. the American funds

For the time being, the most reasonable offer is that of the maritime shipping group MSC and the German aviation group Lufthansa, which have offered €1.2-1.4bn to acquire the majority of the airline.

However, the American fund Certares is said to have plans to establish a network with the Indigo Partners fund, which is already active in the aviation industry given its investments in low-cost carriers (LCCs) such as Wizz Air. Nonetheless, it seems that Indigo Partners are not interested in the deal with Certares.

The offers on the table

Certares’ offer foresees a commercial partnership with Air France and Delta Air Lines, both members of the Skyteam alliance. However, KLM, part of the Air France-KLM Group, has shown its aversion to the participation in the public tender for the purchase of the majority of ITA. On the other hand, Air France will not be able to invest until they give back the public funds received to cope with the Covid-19 crisis. Consequently, the Ministry of Economics and Finance (MEF) considers this proposal weaker than that of MSC and Lufthansa, both under the industrial and financial profiles.

Not only have Indigo Partners not shown interest in unifying forces with Certares, but they have also not entered ITA Airways Data Room. It might be that the fund will still submit a proposal for ITA, even if it is an individual one.

It looks like a new trend has been established in the aviation industry. Shipping companies are showing interest in airlines as the former try to maximise their supply, thus matching the increasing cargo demand.

Indeed, the shipping company Cma Cgm, the third-largest in the world after MSC and Maersk, has announced it will buy up to 9% shares in the Air France-KLM group for an approximate value of €240m. The involved parties plan a 10-years partnership to ship goods by air. If the deal is finalised, Cma Cgm will become the 4th largest shareholder of the Air France-KLM group, after the French State (28.6%), China Eastern Airlines (9.6%), the Dutch government (9.3%), and before Delta Air Lines, which owns 5.8% of the group.

Analysts see this move as the direct response to the proposal of MSC and Lufthansa to acquire the majority shares of the NewCo ITA Airways.

Who do you think will eventually win ITA Airways’ interest? Let us know in the comment below!

Read Article
Despite a dramatic drop in global flight numbers, many airlines continue to operate both domestic and international flights.…
Read Article
The debate is over.  The World Health Organisation has declared that face masks do offer protection during the…