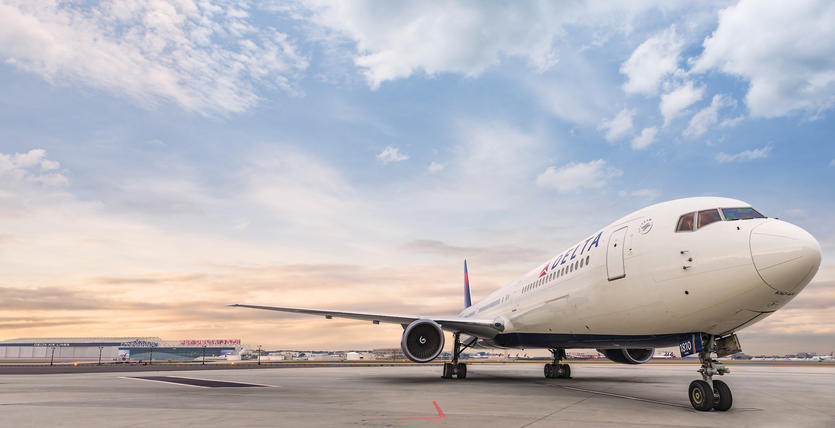 A significant increase in vehicle break-ins, vandalism and thefts from various precinct car parks have affected Darwin International Airport for the past few months. Increased around-the-clock security across the airport’s 2300 car parks was introduced in August 2022 to address this problem. This includes additional foot, vehicle and dog patrols for all car parks as well as substantial expansion of the airport’s CCTV security monitoring. Security measures at the airport had previously already been increased but due to escalating customer complaints about the lack of safety for their parked vehicles, these new measures were also implemented.

A temporary security surcharge of $AUD 2.00 per day has also been introduced due to the increased operational cost of providing these new security measures. Airport officials anticipate that this surcharge will be removed if current crime levels reduce in the future. Darwin International Airport also works closely with local law enforcement agencies to ensure that its customers’ vehicles are safe while parked in the airport precinct. While the additional parking surcharge will have to be borne by airport customers who choose to park there, the increased security is welcomed by most people.

It’s no secret that the Northern Territory in general experiences a very high rate of crime and antisocial behaviour, partly due to a fair proportion of its population being of a low income and low education level. Incarceration rates in the Territory also continue to be the highest of all Australian states and territories, reflecting the high rate of crime here. Most recently, the Australian Broadcasting Corporation published a desperate cry by the people of the central Australian town of Alice Springs for better security measures to be introduced to prevent their main source of income – tourism – from disappearing.

Likewise, Darwin business owners and residents have also repeatedly called for government action to control spiralling crime rates in the Northern Territory’s capital city. Some efforts have been made by authorities to better monitor criminal activity in the city with measures like increased police dog presence and patrols around major shopping centres being introduced similar to at Darwin International Airport. But if these current social behaviour issues are to be effectively resolved, it will require a lot more than band-aid measures of increasing police presence. It will require the concerted efforts of social workers, a supportive legal system that focuses on why there is a high crime rate in the Northern Territory, and well-trained medical practitioners and wellbeing professionals engaging with especially young offenders at an early age to prevent any repeated criminal behaviour.

Darwin International Airport is a gateway for international and local tourists into the scenic and remote Northern Territory. If the first experience an airport visitor gets is of theft or crime, it will most likely leave a lasting negative impression on them. Beefing up airport security is the best tactic that can be adopted by airport authorities to safeguard visitors and their property, but wider city-wide measures implemented by the state or local government are also urgently needed.

Varunika Ruwanpura is a journalist, author and social sciences researcher. She has over 12 years' experience as a travel, lifestyle and arts journalist. https://www.amazon.com/Varunika-Ruwanpura/e/B00J16EUZA%3Fref=dbs_a_mng_rwt_scns_share https://researchers.cdu.edu.au/en/persons/varunika-sonani-hapuwatte-ruwanpura

Electric Air Taxis: Could This Be The Solution For Urban Transportation?

Read Article
Earlier this morning operations were halted between 6:30am and 7:00am (local time) at London Gatwick Airport following a…
Read Article
With the half-term holiday approaching, British customers are planning their trips to sunnier destinations with some flights to…