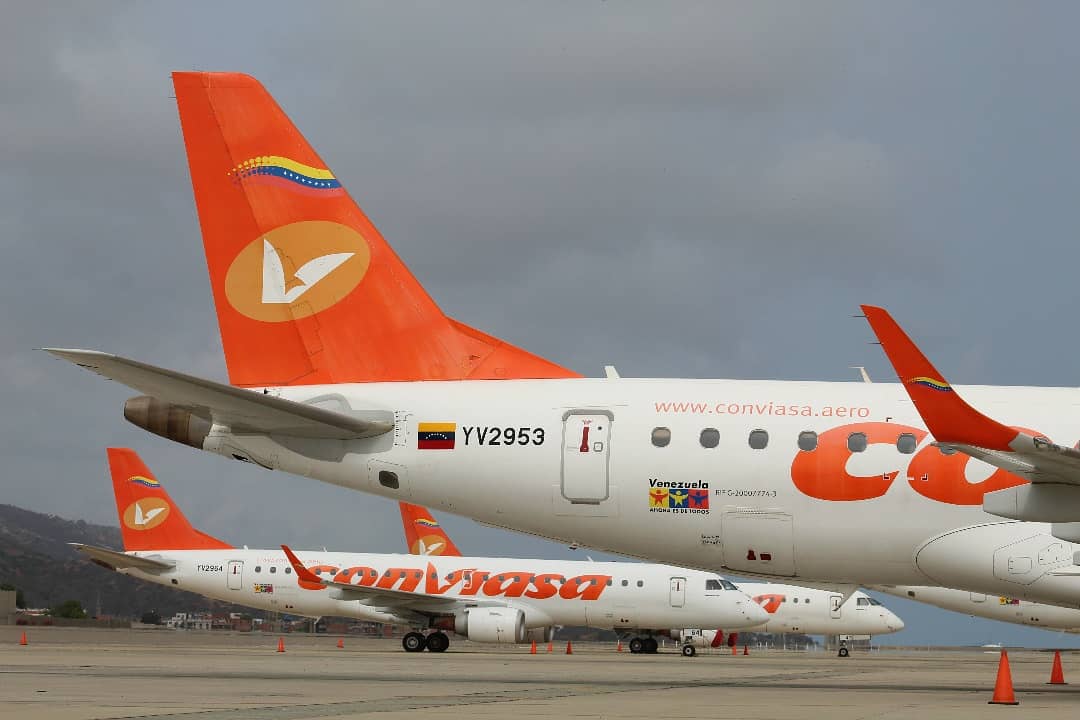 Venezuelan airline Conviasa has announced plans to fly to Doha, Qatar before the start of the 2022 FIFA World Cup, which begins on 21 November and will come to end on 18 December.

This would mark the first Latin American airline to host a direct route to Qatar.

For the love of the beautiful game

The state-owned airline is clearly keen to exploit Latin America’s love for football, by offering a direct route from the capital of Venezuela, Caracas to the capital of Qatar, Doha will make it easy for fans to attend World Cup matches.

This is confirmed by the INAC, who reiterated that the motivation behind this new route is to attract passengers from Latin America to provide them with the opportunity to travel between Caracas and Doha seamlessly.

The move is already a good advertising point, as Conviasa will be the only airline that is flying with the purpose of the World Cup exclusively.

The flag carrier of Venezuela will directly to Doha, just like Qatar Airways which serves Brazil and Argentina, and will be one of the three countries to fly to Doha as of now.

President of the INAC Teixeira said that the new Airbus A340-600, the second-longest passenger aircraft, and the wide-body and long-range A340 aircraft will run the Caracas – Doha route.

Teixeira claims that these latest plans are a part of Conviasa and the INAC’s strategy to reclaim Venezuela’s position as a key connectivity hub for South America.

Will you be travelling from Venezuela to Qatar for the World Cup? Let us know.

Read More
After announcing new entry rules, Brits have resorted to the easyJet website to book a flight to a…
Read More
After two months since lockdown due to coronavirus, India has allowed airlines to restart domestic operations from today.…