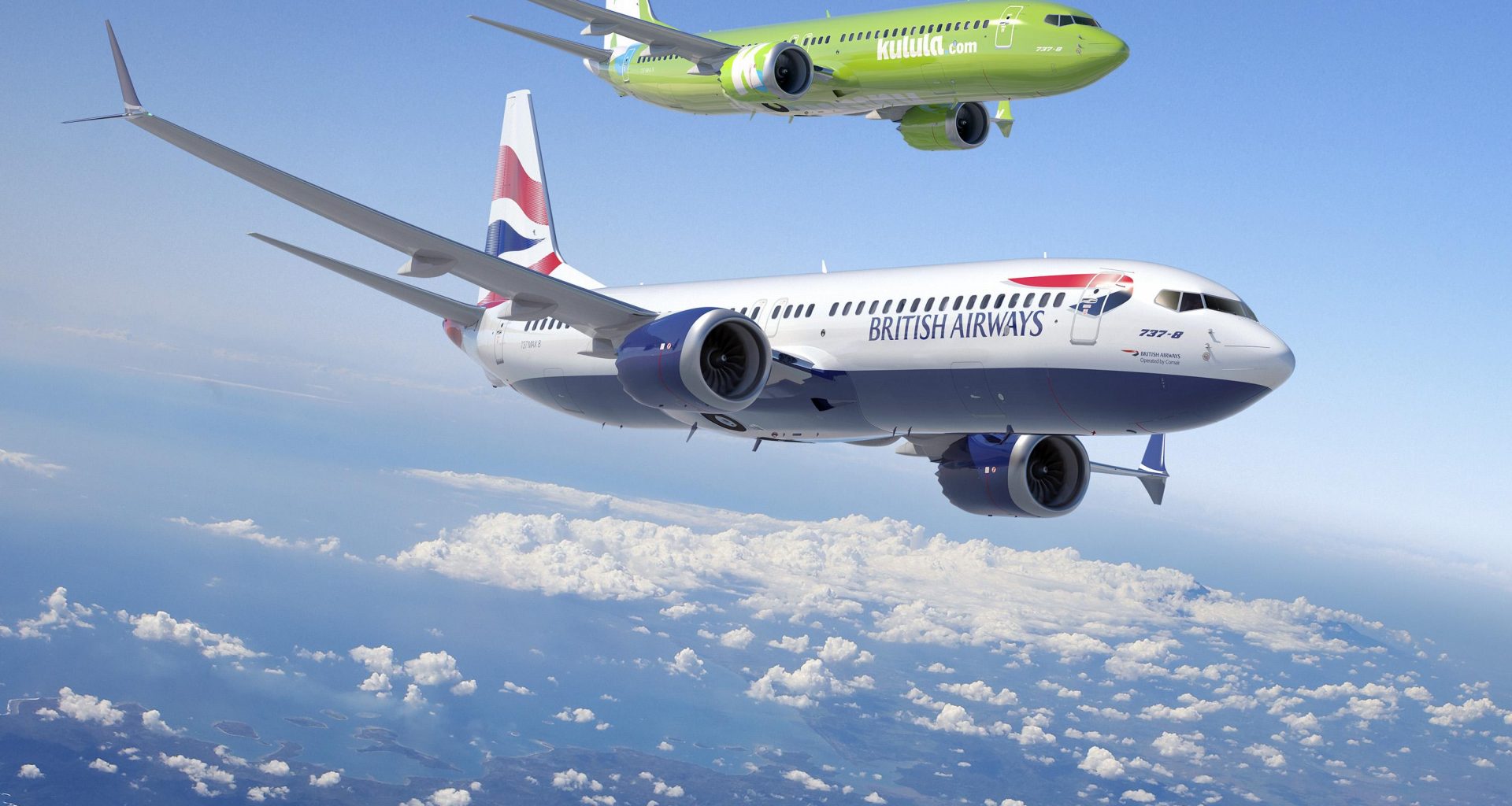 Comair, a South African airline that operates domestic routes as a British Airways franchisee, has announced that it will resume flights in the morning on March 17. This comes after the South African Civil Aviation Authority (SACAA) reinstated its Air Operators’ Certificate (AOC) on March 16.

Why were Comair flights grounded?

This comes after the grounding of Kulula.com and British Airways (operated by Comair) on 12 March. Comair said at the time that they believe there was no justification for the suspension.

The grounding was justified by the regulator, the SACAA, as precautionary and “in the interest of safety”. To reinstate the operation of both Comair and Kulula.com running, both operators had to demonstrate satisfactory risk and safety management systems, ensuring that they are effective in dealing with potential issues and hazards.

Comair stated in a statement that the SACAA had yielded no “safety and security findings […] regarding either flight operations or maintenance”. Instead, they said that the regulator made findings surrounding procedural processes that have now been ironed out.

The SACAA’s findings concerned the level of evidential support of some management systems and procedures relating to quality assurance processes, the structuring and personnel in the safety department, and documentation flow regarding repair confirmations.

We’re pleased that the situation is finally resolved, following an immense effort over five days and nights to engage and work with the SACAA.

Our focus is now to get our operations back to normal as quickly as possible so we can further assist our customers.

British Airways (operated by Comair) and Kulula Air schedules will be restored in a phased manner.

The SACAA also confirmed in a separate statement that it has lifted the suspension.

During the suspension, Comair was forced to charter alternative aircraft – including an A340-300 from South African Airways. They also had to accommodate passengers on other airlines.

What do you think of British Airways’ reinstation in South Africa?

Read Article
Recently on the Global Aviation Media Facebook Page the question arose: “How can you tell an A350-900 apart…
Read Article
Earlier this week we reported speculation from Emirates insiders about the potential plan to decommission 40% of Emirates…