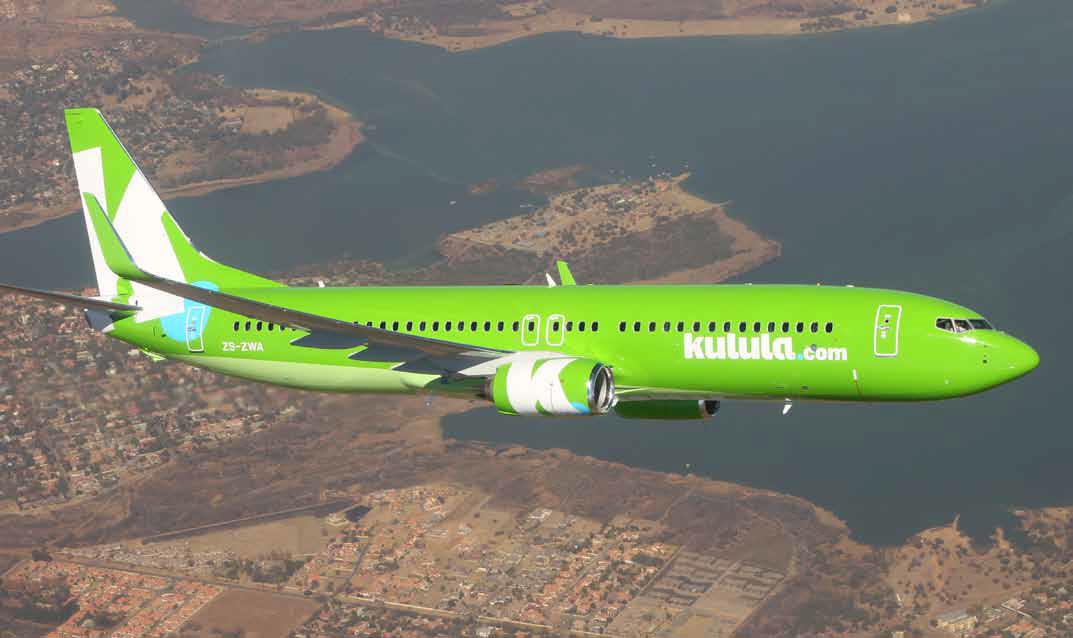 Home Comair Grounds All Flights After Running Out of Funds

Comair Grounds All Flights After Running Out of Funds

South African airline Comair has grounded all of its aircraft after running out of funds. The carrier is awaiting further investment in order to resume operating.

The operator made the announcement this Wednesday.

All ticket sales for both Comair and kulula.com flights were suspended with immediate effect from Tuesday evening, thereby grounding the carrier’s fleet. But Comair remains optimistic, as the company’s administrators have stated that they “believe the funding may be secured.”

The statement continued this positive tone, adding that once funding is received the carrier will be able to recommence operations. But for now, “the practitioners have no choice but to voluntarily suspend all scheduled flights until the funding is confirmed.”

The suspension will impact South Africa’s aviation industry by reducing airline capacity by 40%.

Comair regrets to advise its flights have been voluntarily suspended from 1 Jun pending securing funding. If your flight has been cancelled, please don't travel to airport unless you have alternative arrangements. Our apologies for the inconveniencehttps://t.co/LE63ghF8KS

In May 2020, in the midst of the pandemic-induced restrictions, Comair filed for voluntary business rescue – which is similar to bankruptcy protection – in an attempt to restructure the company and recover before the situation became irretrievable.

The move was relatively successful as by February of this year, the airline had resumed most of its typical flight schedule.

A blow to the South African carrier’s recovery came when the South African Civil Aviation Authority (SACAA) grounded all Comair and kulula.com aircraft. The SACAA considered the grounding to be a precautionary suspension to get to the bottom of safety concerns surrounding Comair aircraft. The SACAA said that the airline must demonstrate that its “risk and safety management systems are effective in managing potential hazards.”

A week later, the grounding was lifted after SACAA didn’t find anything of concern.

Have you been impacted by the grounding of Comair and kulula.com? Share your thoughts in the comments below.

Ryanair Likely to Face Further Disruption Due to Pay Dispute

Read More
The first biography I read as a child was Reach for the Sky.  So, I was thrilled when…
Read More
The Indian city of Mumbai has experienced a recent surge in air passenger traffic at its main airport,…