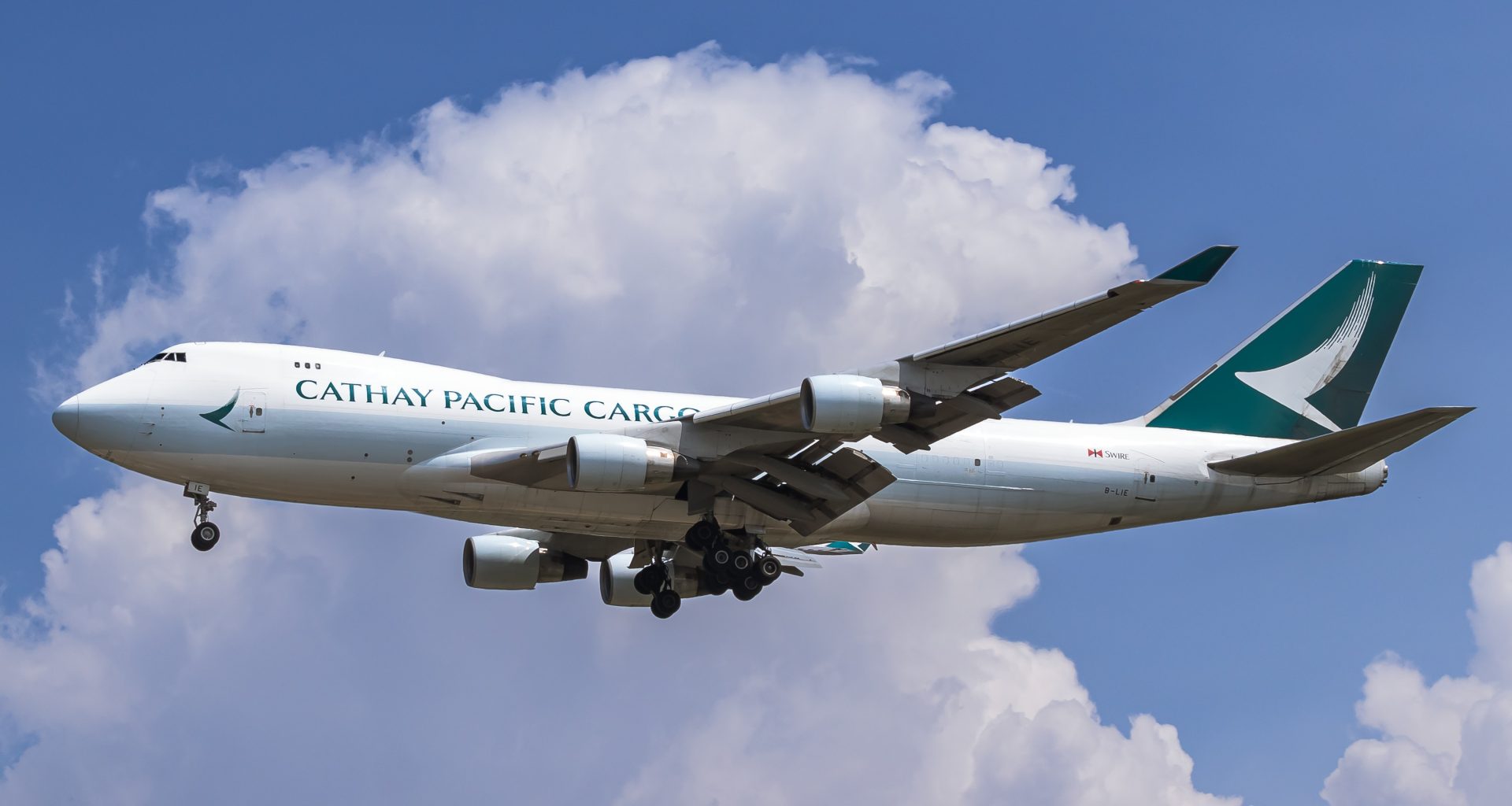 Hong Kong’s Cathay Pacific airlines closed its final international pilot base, resulting in more than five dozen staff members exiting the carrier. The airline stated that the closure was to help minimize expenses after it was heavily affected by the pandemic.

The closure comes as the airline brings back more passengers and connectivity closer to its hub in Hong Kong. Last month, the carrier also shut down its remaining international pilot bases in America, requiring some staff to relocate to Hong Kong and more than 60 staff members based in the US to leave the carrier.

Cathay Pacific airline’s international pilot bases are a thing of the past.

Before the onset of the pandemic, the airline had pilot bases in New York, Los Angeles, and San Francisco. They also had a base for busy cargo in Anchorage, bringing the total number of pilots based in the US to 100. Earlier this year, Cathay Pacific began assessing the pilot bases, addressing concerns that American-based pilots are pricey compared to Hong Kong-based pilots.

The airline shut down other bases in Germany, Canada, the United Kingdom, New Zealand, and Australia during the pandemic’s peak.

In a statement, the airline said, “As a result, there are no more overseas pilot bases as we continue to review all areas of our business to ensure we have a focused, efficient and competitive business as we continue to build back connectivity at the Hong Kong hub.”

There are many airlines still feeling the adverse effects of the aftermath of the pandemic. Cathay Pacific said it would need an additional two years to recover to previous operations at pre-pandemic levels. Hong Kong has reduced restrictions to enable travelling without mandatory quarantine; however, passengers must be tested on arrival.

The carrier’s CEO, Augustus Tang, said the restrictions put Cathay Pacific in a distinct situation. Tang said, “We are taking a measured and responsible approach to managing our own road to recovery, with a need to address challenges that are unique to Hong Kong. The city’s borders were closed for much longer than other markets, and importantly, aircrew in Hong Kong were uniquely under quarantine constraints that weren’t lifted until September.”

The airline flew only 16% of its pre-pandemic customers in September, and shares fell 4.2% on Monday, the highest drop in three weeks.

As it stands, the airline’s international pilot bases have all been closed. Tang admitted that Cathay had insufficient employees, varying from pilots, cabin crew, and operational staff to support their current flight schedules.

In 2021, the carrier lost around 400 pilots but came up with plans to hire more this year and increased monthly allowances in April this year in a bid to retain its experienced senior pilots.

What do you think this means for Cathay Pacific? Let us know in the comments.

Aircraft Navigation: How Do Pilots Find Their Way In The Sky?

Read Article
We have previously covered the establishment of Hong Kong’s new seaplane operator. The same company, Seaplane Hong Kong,…
Read Article
Indian low-cost carrier SpiceJet has been plagued by a wave of technical issues this week, with three of…