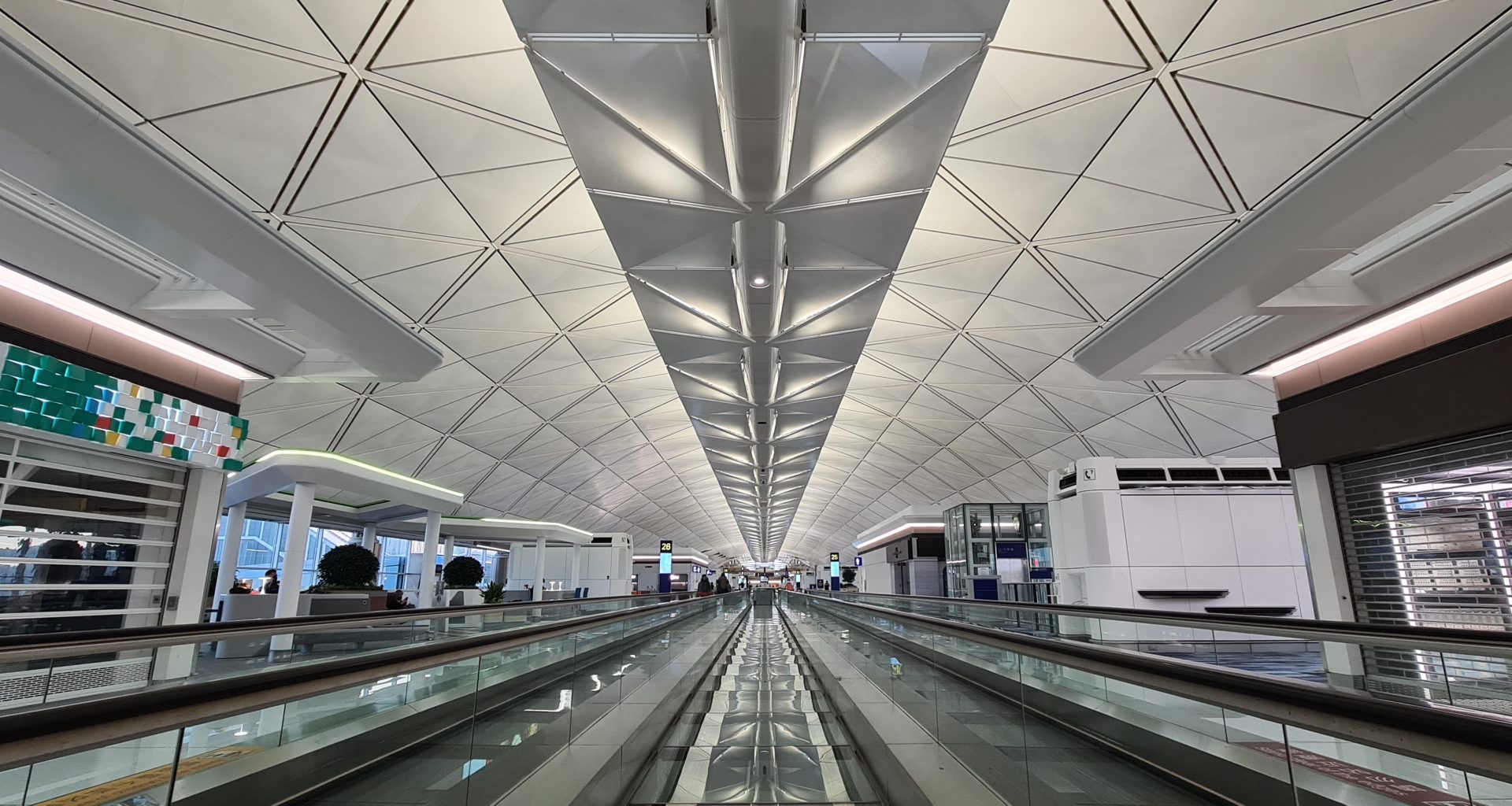 Cathay Pacific Struggles to Hire as Hong Kong Opens Up

With Hong Kong loosening its border restrictions to the 0+3 policy starting from 26th Sep 2022, the city’s flag carrier Cathay Pacific is eager to gain a head start in securing its manpower. Cathay Pacific has been placing advertisements on extensive platforms to recruit for multiple roles including cabin crew, customer services representatives, and trainee pilots. Recruitment for cabin crew will be held at Cordis Hotel, Mongkok on the 7th and the 8th of this month.

Cathay Pacific Airways Flight Attendants Union (CPAFAU) states Cathay Pacific currently employs 5600 cabin crew. When compared to September 2021, an annual loss of 800 cabin crew was recorded. The Union further suggests the unattractive remuneration package could explain the lack of applicants in the airline’s multiple recruitment attempts. New joiners are offered a basic salary of HKD 9,000 (rounds up to USD 1,200) plus allowances of about HKD2000 (rounds up to USD 200). With a median monthly income average of HK18,400 (rounds up to USD 2,350) in 2020, the Union of Hong Kong Civil Airlines commented that the recruitment is aimed at fresh graduates with little to no experience in the field of aviation.

Former employees have reportedly received calls from Cathay Pacific for opportunities to rejoin but would only be offered the same package as new joiners, CPAFAU spokeswoman Siu Wing Yan is not optimistic about the airline’s tactic, suggesting many of the former cabin crew would have found a more stable job in different fields.

Hong Kong’s flag carrier Cathay Pacific gets the green light for its recruitment schedule as Hong Kong releases its border restrictions by lifting mandatory hotel quarantine. Starting from 26th September, travelers entering Hong Kong are only required to undertake a self-monitored medical surveillance period of 3 days. When under medical surveillance, travelers are not allowed to dine in but are allowed to order takeaway in restaurants. With a negative result on the 4th day, travelers would be allowed to enter restaurants and bars only to have to submit a negative PCR result on the 3rd, 5th, and 7th day upon arrival until being completely cleared from the policy.

While the reception is positive, the policy was critised for not being able to bring in financial gains as it does not draw in tourists. Speculations for the release of the 0+0 policy have been the talk of the week in Hong Kong. Still, the Secretary of the Health Bureau of Hong Kong Lo Chung Mau had expressed his determination to keep community testing until further notice in a conference held on the 6th Oct.

Cathay Pacific had stated in a former conference interview that they are aiming to hire 4000 frontline workers, including 700 pilots. The airline would accept around 300 direct entry pilots and the rest would be provided through its own cadet programme which was resumed months ago. The recruitment plan also includes 2000 cabin crew with the rest of the numbers being ground staff.

As reported by Bloomberg, Cathay Pacific is currently in talks with Airbus SE and Boeing Co. for its fleet expansion planned to start receiving deliveries in 2025, when the new runway in Hong Kong is expected to be in operation. Lam states the airline is open to options but will likely follow the current fleet model of using Airbus A321neo for regional routes and A330, A350, and Boeing 777 on longer routes. Cathay’s low-cost subsidiary Hong Kong Express Airways will continue to use its A320 family.

“We have had some short term setbacks because of the pandemic, but I think we will come back strong,” Lam said. “In particular, we play a very key role connecting between Hong Kong and Europe and that role will not change and will only get stronger.”-Chief Customer and Commercial Officer Ronald Lam

Chief Customer and Commercial Officer Ronald Lam is optimistic about the prospects of Cathay Pacific’s role as the primary carrier of the Asian hub. Cathay Pacific had also been retrieving its fleet from Alice Spring back in July.

In recent months, the Hong Kong Government had been pressured to ease border restrictions to aid the recovery of the economy. Various promotional schemes to bring back tourism are starting to surface. The Hong Kong Tourism Board is giving away 500,000 free plane tickets to the city in hopes to reclaim its former glory as Asia’s primary hub. Do you think the city could take back its status as Asia’s primary hub? Let us know below.

Read Article
Customers can now choose to wear the Sunflower lanyard to indicate that they require additional support or simply…
Read Article
This week, the world’s tallest woman reached a new height by taking her first trip by air. 25-year-old…