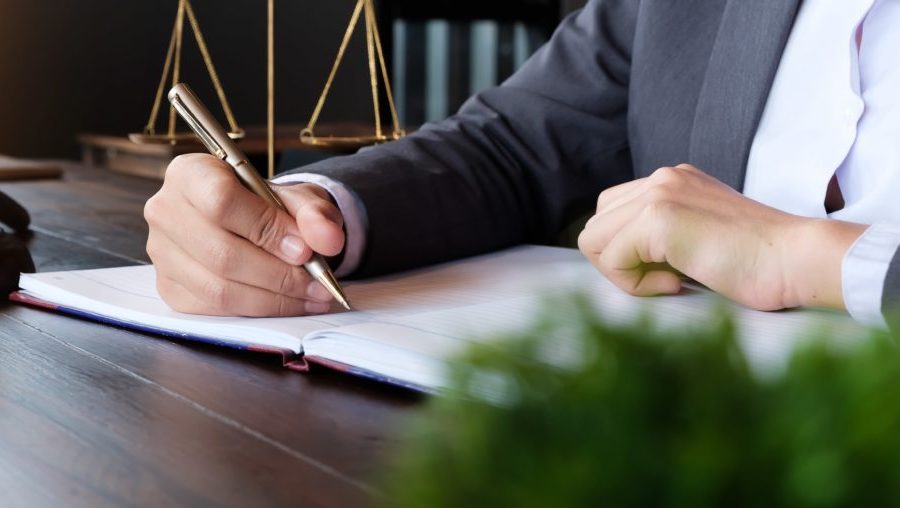 The UK’s Civil Aviation Authority (CAA) and the Department for Transport (DfT) have written a joint letter to airline carriers, addressing the epidemic of flight cancellations seen so far this year. The letter orders airlines to cut down their summer schedules to avoid last-minute cancellations down the line. CAA chief executive Richard Moriarty tells carriers:

“The outcomes for too many consumers recently have been unacceptable. It is imperative that we see an improvement to the resilience in the system, planning and scheduling to reflect the available capacity ahead of the summer period.”

There have been close to 200 cancellations of flights to and from UK airports per day in the period following the pandemic. easyJet alone has been responsible for about 60 per day, most of which were at Gatwick Airport. In many of these instances, passengers were given less than 24 hours’ notice that their flight had been cancelled. British Airways is an even bigger offender, having cancelled 16,500 flights this summer due to insufficient staff and resources.

What is the letter suggesting?

The CAA and DfT propose that airlines operate more realistic flight schedules that better reflect their available capacity. “Our expectation is that you and all those involved in delivering aviation services will take all possible steps to prepare for and manage passenger demand that helps to avoid the unacceptable scenes we have recently witnessed.”

Additionally, the regulators are calling on airport chief executives to set up working groups with airlines and ground handlers, that would report to a new ‘strategic risk group’ that can scrutinise plans. Government ministers would chair the group.

The CAA and DfT are ordering airlines to comply with European air passengers’ rights rules, offering appropriate refunds and compensation when applicable. The letter stated: “We expect that when there are unavoidable cancellations, delays and denied boarding cases that passengers are promptly, clearly and empathetically communicated with.”

Internationally, some airlines have voluntarily reduced their schedules after recognising that they will be unable to meet passenger demand. Earlier this month, Delta announced it would voluntarily reduce its summer plans.

Have you had a flight cancelled in the last few months? Let us know in the comments below!

What Is The Impact Of The US Reducing Covid Restrictions?

Read More
A boy has been injured after he was blasted almost 10 metres through the air by the engine…
Read More
In the COVID-19 era, public spaces such as airports have undergone a restructuring process, whereby it is being…