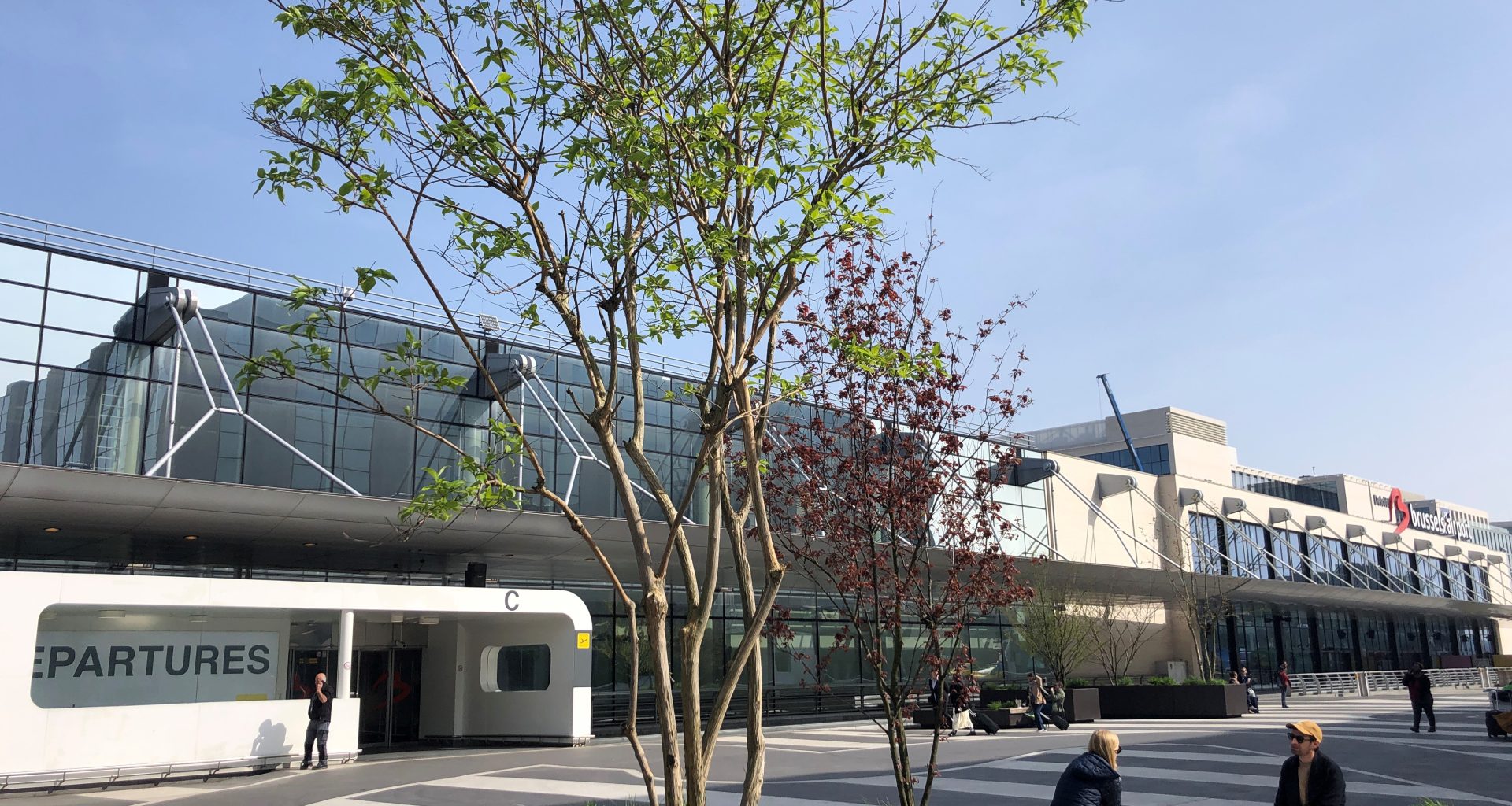 Congratulations are in order as the World Routes Awards granted Brussels Airport the overall World Routes 2022 Marketing Award on Monday. This will be the airport’s fourth time receiving this award, leaving its mark in aviation history as the only airport to do so.

The World Routes Awards happened on the evening of 17th October in Las Vegas, where representatives from airports and airlines all over the world gathered to commemorate the efforts made to strengthen networks in this post-pandemic era of travel. Amongst the roster of airports was Brussels, which saw nominations in two categories: the ‘5 to 10 million passengers’ category, and the overall World Routes award.

Brussels Airport picked up both awards that evening, to the delight of its representatives. The World Routes Marketing Award is given to the organisation that has shown significant growth in the area of route marketing over the past year, and it’s safe to say that Brussels has lived up to this criteria.

Since the pandemic, sixteen new destinations, including flights to Johannesburg and Cape Town, have been launched or announced through the airport. As well as this, the airport has developed numerous partnerships with airlines such as Air Belgium, Corendon Airlines and Transavia, which displayed the airport’s successful network strategy and route marketing.

Arnaud Feist, CEO of Brussels Airport, shared his enthusiasm about the team’s win in a recent statement:

“I am truly proud of our Aviation Development team and the outstanding work they deliver year-in year out, this really makes a difference, especially in these turbulent times. Even during the pandemic, Brussels Airport remained focused on maintaining the connectivity of our country, to enable people and businesses to connect, and for the gradual recovery of business and leisure travel. The World Routes 2022 Overall Award is the recognition of this successful strategy and the efforts made by the team to support our airlines.”

Have you ever been to Brussels Airport before? Let us know about your experience in the comment below!

Read Article
Canadian aviation industry leaders are coming together to form the Canadian Council for Sustainable Aviation Fuels (C-SAF). In…
Read Article
We have covered how Hong Kong received its first batch of Covid-19 vaccines, Cathay Pacific successfully delivered a…