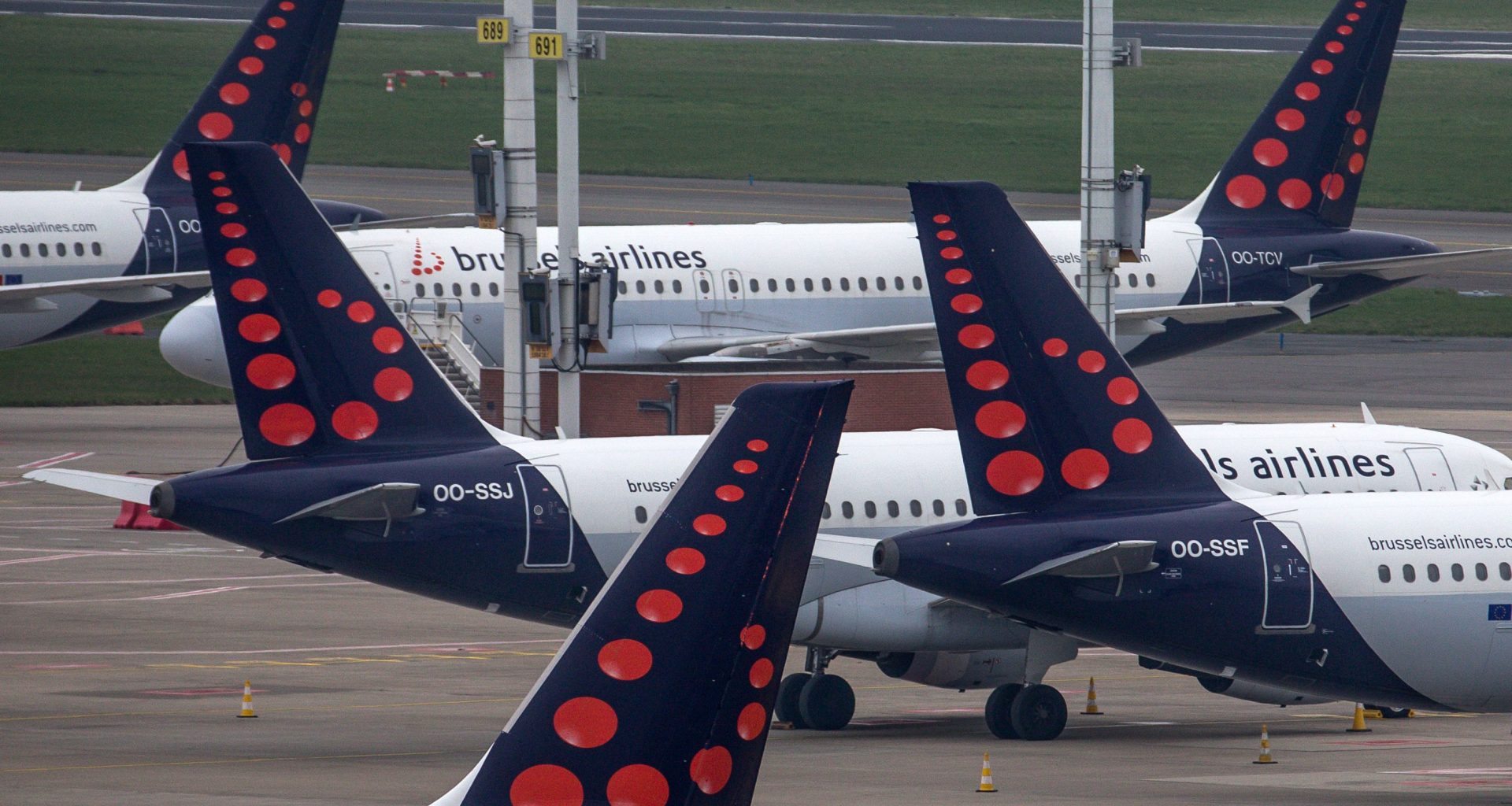 Brussels Airlines pilots have issued an indefinite strike notice through the unions that represent them. The strike will almost certainly occur during the busy (and most profitable for airlines) summer holidays.

This Wednesday will see the release of the dates the strike will take place and any other further details.

Representatives of three unions met with leadership personnel of Brussels Airlines last week Tuesday to discuss options for resolving ongoing working condition issues pilots are frustrated with. Yet the announcement warning the carrier about the incoming strike came after the meeting, suggesting initial talks were far from promising.

Regardless, Maaike Andries, a spokesperson for Brussels Airlines, remained optimistic about continuing negotiations and expressed regret on behalf of the carrier that the meeting did not result in an agreement that pleased both parties. They continued:

“We hope that the discussions with the social partners can still be continued in order to find effective solutions for the coming summer. A strike at the beginning of the summer would come at the worst possible time for our passengers, for all our colleagues and for our company which is still trying to climb out of the red every day.”

What remains concerning for the Belgian flag carrier is that issuing an indefinite strike notice does not necessarily rule out industrial action taking place.

Strikingly, a large majority of pilots support strike action going ahead, suggesting that there may be some legitimate longstanding issues for the carrier to solve. A recent survey found that 90% of pilots supported a strike and all three of Belgium’s labour unions have backed the action.

All unions claim that management at Brussels Airlines (and Lufthansa Group, of which the Belgian carrier is a part of as a network airline) have not worked to resolve the issues raised or improve working conditions for the pilots.

This issue has been lingering for a short while – Brussels Airlines pilots went on strike at the end of 2021 due to working conditions and pay. The strike affected operations significantly as the airline had to cancel almost half of the scheduled flights when the Christmas holidays in Belgium had only just begun. A quarter of passengers who travelled through Brussels Airport were affected, and the strike cost the airline a staggering €2.5 million.

Meanwhile, Brussels Airlines has not been immune to the struggles raging across the aviation industry in recent months.

The Brussels-based carrier has recently led a recruitment drive in an attempt to tackle its staff shortage. The carrier is also working with the maintenance department at its Brussels hub in an attempt to recruit extra staff members for ground handling operations.

But many staff have been struggling with the extra intense workload as the airline hurries to hire more employees. The airline, in a statement, had to cancel 148 flights recently to manage that:

“Our staff has expressed concern that the workload is too high under these exceptional circumstances. We have listened to them and taken action to ease the workload. We are amongst others cancelling 148 flights, for which there are sufficient alternatives available to passengers.”

The cancellations will affect less than 1% of passengers.

Representatives from the unions have said that the cuts made by Brussels Airlines are not enough to reduce the heavy workload on staff and, in light of this increased workload and economic inflation across the globe, the unions are also pushing for pandemic-induced salary cuts to be revoked.

The airline’s pilots agreed to a 10% wage decrease during the pandemic and major restructuring during the pandemic in order to reduce losses. Now, as the world recovers and has been returning to normal, the pilots wish to see that 10% back in their pockets.

Do you support the pilots’ decision to strike? Let us know what you think in the comments below.

Read Article
The Royal Flying Doctors Service (RFDS) has long been trusted by Australian communities for ongoing medical attention where…
Read Article
Qantas sent out a desperate plea for unrostered pilots to step up yesterday, following staff shortages and a…