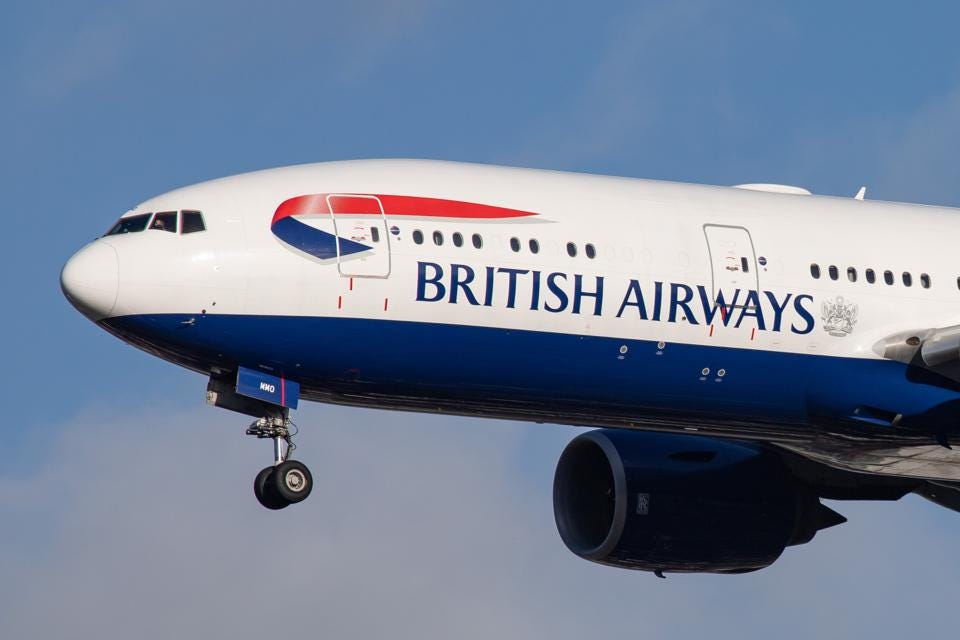 The Finnish flag carrier will also benefit from the short-term lease as they attempt to rebalance its fleet following a downturn in demand for Asian destinations as a consequence of the closure of Russian airspace.

A helping hand that goes both ways

British Airways has been experiencing detrimental capacity issues over the past month as it has struggled to cope with the surge in demand over Easter. The increase in demand will continue, or even increase, over the incoming summer period.

Finnair A321s will be deployed to run BA short-haul routes, a welcome relief for its overstretched and overwhelmed operations.

In its quarterly report, BA provides further details on how the four wet-leased aircraft from Finnair will begin their operations:

“The first two are leased starting from May 3 and the remaining two starting from June. The lease period is four months per aircraft. The aircraft and crew will operate British Airways flights from London Heathrow to a number of European destinations.”

The four Airbus aircraft from Finnair will join the British carrier in May and will stay throughout the summer season. Jaakko Schildt, Senior Vice President of Operations at Finnair, explained further on LinkedIn in a statement which can be found here.

The agreement benefits the Helsinki-based carrier too.

600 Finnair crew members will be brought out of furlough. It will also help manage increasing operational challenges caused by the closure of Russian airspace, tight lockdowns, and COVID-19 restrictions in some Asian destinations.

The Finnish carrier relied heavily on East Asia destinations in its network strategy, so the above limiting factors have hit the carrier hard. They would likely have to find a long-term solution to this issue as it is unfortunately unlikely that the restrictions on Russian airspace will end any time in the near future.

As a result of the challenges they’ve faced, Finnair believes that it will operate at around 70% of its pre-pandemic capacity this year.

Chief Executive of Finnair, Topi Manner, explained the challenges the carrier has been faced with and how they have been coping:

“We are adapting to the reality of closed Russian airspace, and we have started determining measures to adapt as we move forward. In terms of the network, we are pivoting to the west and to South Asia and also tapping into, for example, India and US flows. During the past month, our team has been working hard to find profitable usage for our idle capacity after the Russian airspace closure.”

Let us know what you think about BA wet-leasing from Finnair in the comments below. Maybe you’ve got an opinion about Finnair’s struggles? We’d love to hear it.

London Heathrow is the Largest User of Sustainable Aviation Fuel

Read More
Lufthansa Group has revealed the group’s revenue fell to 13.6 billion euros in 2020 despite extensive cost reductions,…
Read More
Aer Lingus has decided to introduce a fee for passenger wishing to bring their full-size carry-on bag on…