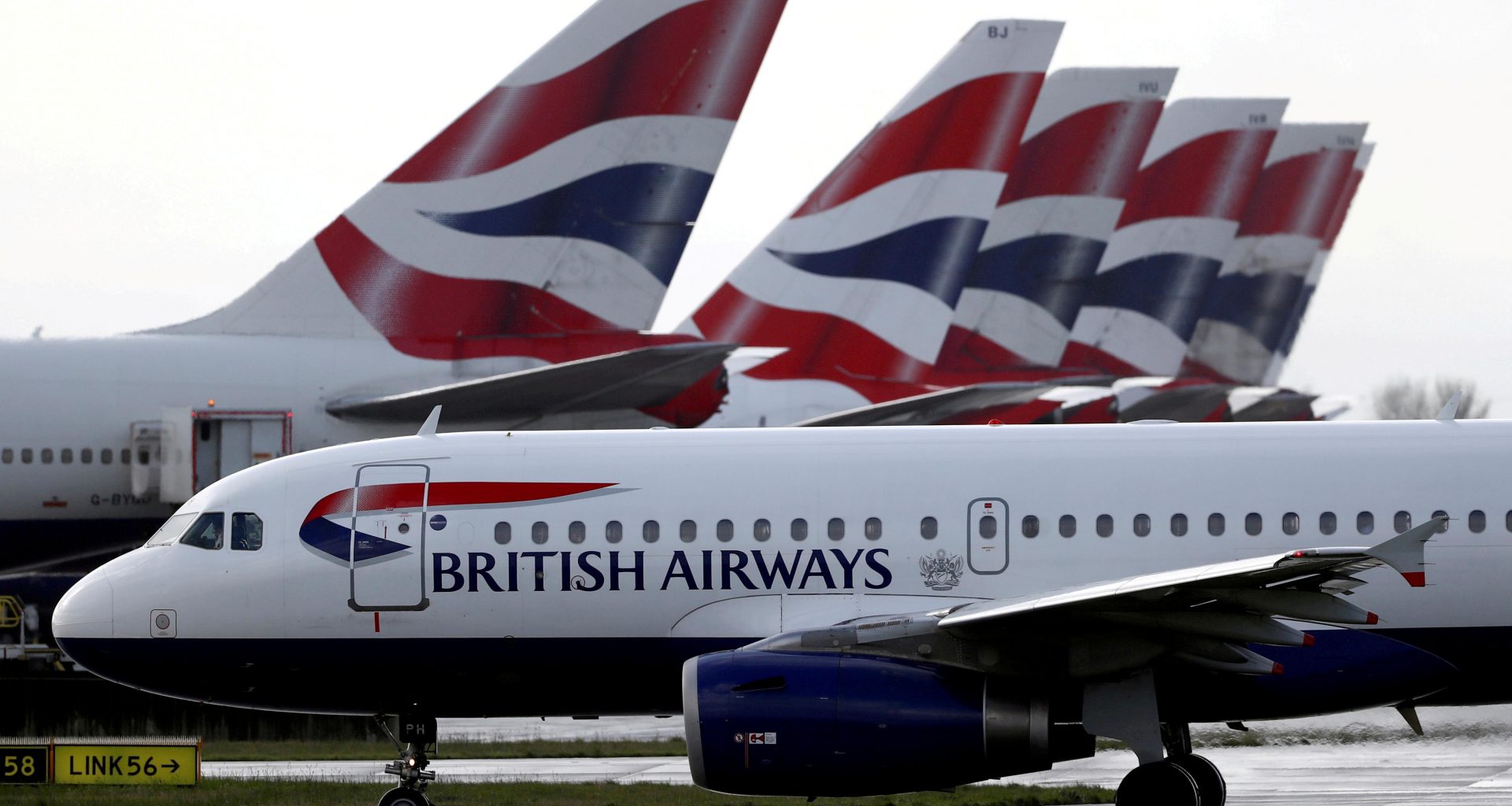 Many airlines have faced difficulty during the pandemic. The recovery has also not been easy with airlines rushing to recruit more staff and airports telling airlines to cut down their passenger numbers. Airlines have also faced mass delays and cancelations caused by inability to meet demand. This has taken its toll with airlines such as easyJet and Tui both recording losses for this quarter.

However, British Airways has bucked the trend and its parent company IAG is now reporting a profit for the second quarter of its financial year ending June 30th 2022. As we know by the time Heathrow airport asked airlines to lower their passenger numbers, British Airways, TUI and easyJet had already announced reductions in their flights in order to reduce congestion attributed to them. However, whilst easyJet and TUI have still made losses, citing operational costs, it does appear that British Airways is back in the black.

A closer look at the financial statements released indicates that IAG has made 133 million euros in profit in the three months leading up to June 30th 2022. This compares favourably to the same quarter last year where the company made a loss of 981 million euros. This means that the company is over a billion euros better off when compared to the same time last year.

However, it does appear that the return to profitability has been recently occurring over the last three months only. When we look at the financial statements showing performance over the last six months, the company has recorded a loss of 654 million euros. However, even this is still better than the performance over the same six-month period last year when the loss was a colossal 2048 million euros. So as one can see with both sets of figures compared, IAG is still doing better than last year on both counts. Whether you compare either the quarterly figures, which show the company returning to profit this year or the six-month figures which show that the loss this year was far less than the loss last year (in excess of 2 billion euros), the company is still massively better off.

However, for all intents and purposes, British Airways has returned to profit while other airlines have failed to do so. In addition to improved profitability, IAG also has improved cash reserves which it attributes to customers making more bookings. At the moment IAG has 9190 million euros in cash available to use which is an improvement of 1247 million euros from December 31 2021. This means that the company has more cash available to meet its expenses. Therefore, British Airways is in a more secure financial position.

With this having been said, however, the statement from Luis Gallago indicates that the Spanish airlines Iberia and Vueling were the best performers in the group. So even though performance did improve in all airlines of the group including British Airways, the improved figures have largely been attributed to other airlines. This means that even though British Airways is performing better, other airlines are helping more to improve profitability.

As one can see British Airways is doing better in terms of its financial position and performance. However, it does appear that its parent company IAG is benefiting more from its other airlines in terms of profitability. Nevertheless, British Airways is still seen to be doing better. Across the group, there has been an improvement in passenger numbers as well as yield which indicates the group is able to charge more for its tickets. All in all therefore a positive story for this company.

Are you flying with any IAG airlines this summer? Let us know!

Read Article
Two US Fighter Jets came close to a Mahan Air A310-300 that was flying between Tehran (Iran)  and…
Read Article
Breaking: Russian president Vladimir Putin has effectively declared war on Ukraine in the early hours of the morning…