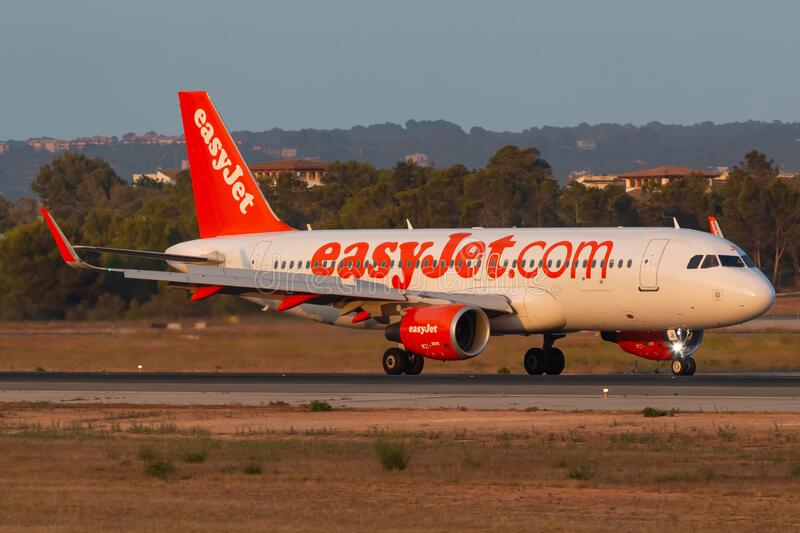 According to the Greek authorities, a 22-year-old British airline passenger has been charged in Greece with multiple offences. This has come as a result of his flight from London to Cyprus getting diverted.

The unnamed male was on board an EasyJet flight that originally was meant to land in Paphos, Cyprus last Friday, yet, had to suddenly divert to Thessaloniki due to a display of erratic behaviour.

Officials have stated that the individual behaved extremely irrationally, verbally attacking both the passengers that were on board and the cabin crew.

The charge sheet associated with this case has also revealed that “several empty bottles of alcoholic drinks were found” on his seat on the vessel suggesting that the male was highly inebriated.

It is unclear whether or not he purchased these alcoholic beverages on board, however, it has been stated by EasyJet under their rules and regulations that it is ‘strictly forbidden to drink any type of alcohol that has been bought outside of the vessel. If discovered, the individual could face prosecution.

As a consequence of these events, the British male has since received multiple charges including a felony charge that suggests that he was a risk to both transportation and passenger and crew safety.

On Monday, the man under question is being held pending an appearance in front of a magistrate. Here, he will be given the opportunity to answer some of his charges or will be provided more days before being questioned. If so, the male will remain in detention until then.

What are your thoughts on how this situation was handled by the Greek authorities? Let us know in the comments below.

Read Article
Exciting times lie ahead for the Midlands region.  As restrictions start to ease, along with the prospect of…
Read Article
On Wednesday, a Garuda Indonesia A330-300 veered off the runway while backtracking for take-off. The incident took place…