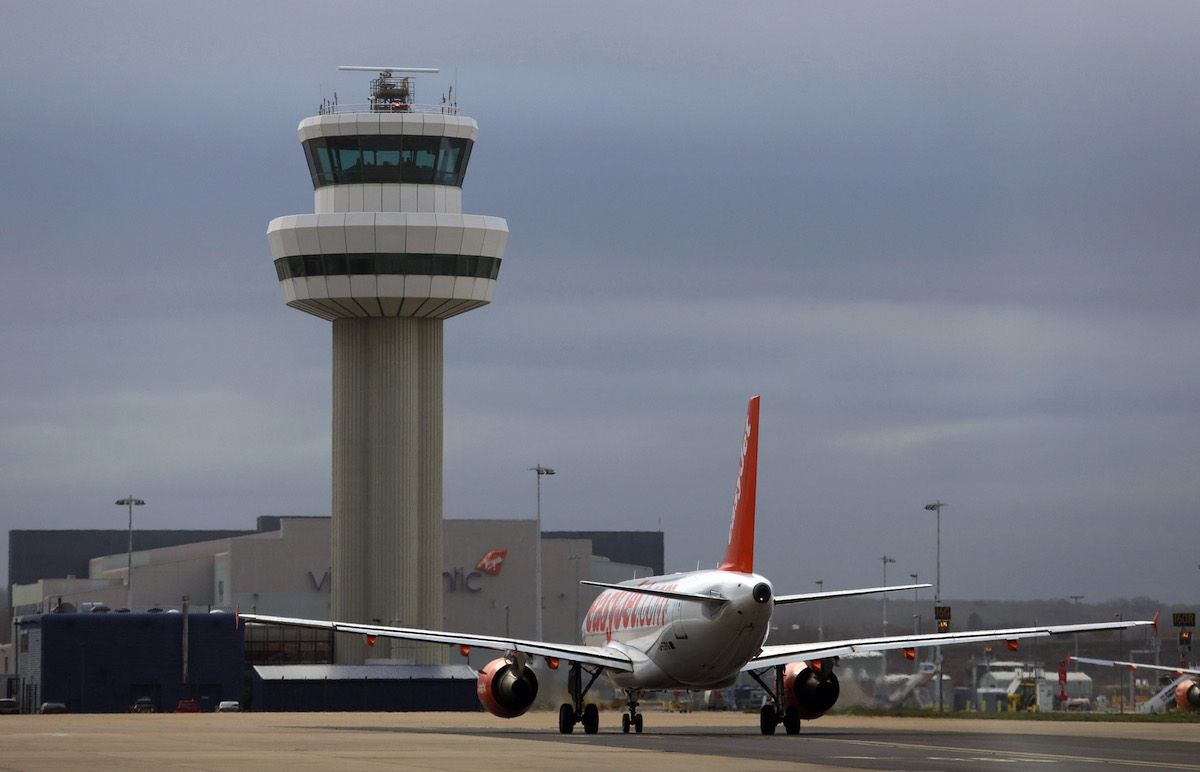 easyJet CEO Johan Lundgren has vehemently contradicted comments made by a government minister earlier this month regarding the airport staffing crisis. Last week, the Minister for Aviation Robert Courts said it was “not likely” that Brexit had an impact on the staff shortages currently causing turmoil at UK airports.

Mr Lundgren said easyJet had to reject 8,000 job applications from EU citizens who didn’t have permission to work in the UK. “The people is smaller, it’s just basic maths”, he told The Independent, Adding:

“We have had to turn down a huge number of EU nationals because of Brexit. Pre-pandemic we would have turned down 2-2.5 per cent because of nationality issues, now it’s 35-40 per cent.”

The easyJet CEO made his allegations about Brexit shortly after announcing that easyJet would reduce its summer schedule by 7% to help tackle short-notice cancellations.

UK airlines have been cancelling around 200 flights a day since the pandemic, of which easyJet usually accounts for around 60. In the wake of the airport chaos, the Civil Aviation Authority and the Department for Transport have ordered airlines to reduce their summer flight numbers. Consequently, easyJet’s main base Gatwick has capped its flights to 825 movements a day, forcing airlines to cancel hundreds of flights.

Across the pond, some American airlines have also recognised their capacity can’t handle the demand and have voluntarily reduced their summer flight roster. Last month, Delta announced they would be cutting 100 flights a day to help “balance customer demand for Delta with the realities of our operating environment”.

easyJet says: “We will continue to fine-tune our schedule in the light of industry conditions as we move through the summer season in order to deliver for our customers.”

Of course, crew shortages are still a pressing concern for airlines, who are finding creative ways to cope with a reduced staffing pool. British Airways has found a way of hiring EU employees by opening its first overseas short-haul crew base in Madrid. To save them from cutting flights, easyJet has removed six passenger seats from some of their A319s, allowing them to fly with three crew members instead of four and reducing their recruitment gap by around 300 staff.

Aside from a reduced worker pool and an overfilled flight schedule, another factor in understaffing has been the lengthy vetting process that new crew must undertake to begin work. Large backlogs have made it difficult for airlines to hire staff in time to meet demand. Both easyJet and BA are offering a £1,000 bonus to new recruits in an effort to poach flight crew from other airlines. Whether Brexit is to blame or not, airlines are still struggling to meet passenger demand.

What are your thoughts on the UK flight crisis? Let us know in the comments below!

Why Is Qantas Investing in Homegrown SAF?