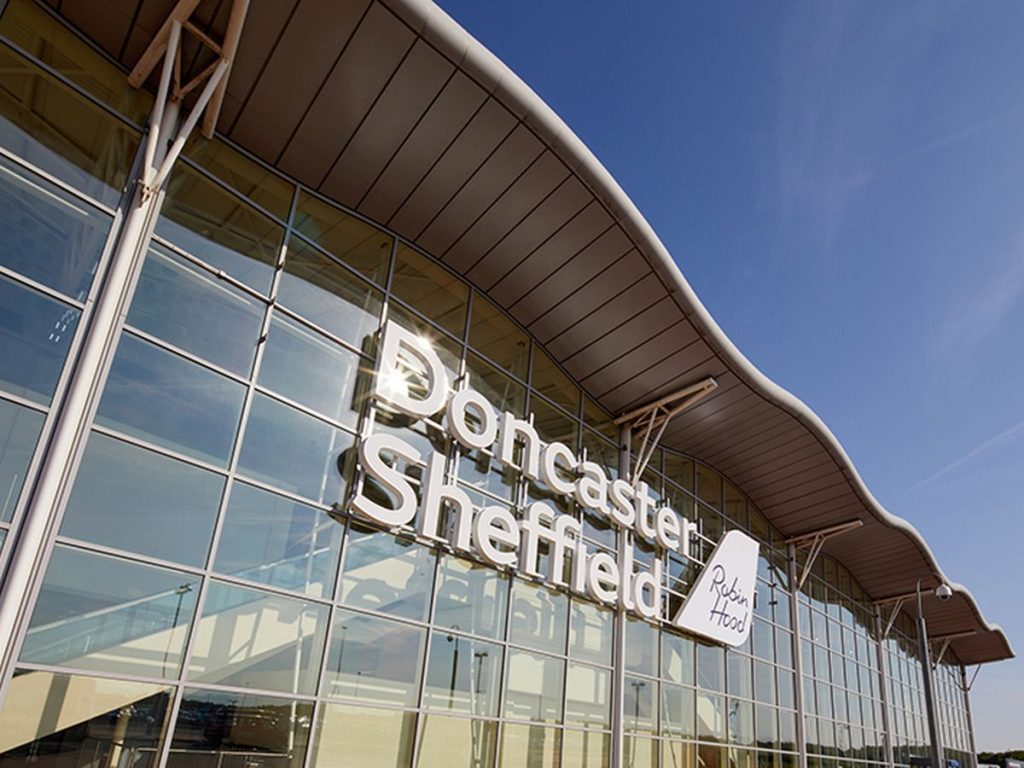 It’s a sad day for the city of Sheffield as the bosses of Doncaster Sheffield Airport announced plans to wind down operations before the eventual closure of the airport. The news comes after reports that the airport was not making a sufficient amount of profit due to plummeting passenger numbers, and owners expressed their doubts about how long they would be keeping the airport open.

#SaveDoncasterAirport: Disappointment as Doncaster Airport is Set to Close

From October 31st, the Peel Group intends to cut down on flight frequencies, ‘winding down’ their overall operations as the airport’s time comes to a close. As of now, there is no set date for Doncaster Sheffield’s closure, but it is expected to happen sooner rather than later after they declined an offer from the South Yorkshire Mayoral Combined Authority (SYMCA) to help keep the airport open for another year.

The SYMCA’s offer to fund the airport for another year was to be made from public funding, which the Peel Group declined as they believed it would only be “postponing the inevitable” with funds that could be put to use in other areas within the community.

“We recognise that this will come as a great disappointment to many. The intractable problem remains the fundamental and insufficient lack of current or prospective revenue streams, together with the airport’s high operating costs.” – Robert Hough, Chairman of Peel Airports Group

Locals Left Disheartened and Outraged at the Closure of Local Airport

The Strategic Review of the airport began in July of this year and concluded today, with a deflating outcome. It is alleged that “no tangible proposals have been received regarding the ownership of the airport or which address the fundamental lack of financial viability” – therefore, the closure of Doncaster Sheffield Airport (referred to as ‘Robin Hood airport’) seemed the only ‘viable’ option.

Over 800 people employed at the airport will face unemployment and a further 2,700 jobs are predicted to be affected by this closure. The timing could not be worse as the UK faces an energy crisis that leaves millions vulnerable at the hands of increased energy bills, which are expected to rise again this October.

“Our employees have always been DSA’s greatest asset, and we are grateful to them all, past and present, for their dedication and diligence over the years. The immediate priority remains to continue engaging closely with them over the next few weeks.” – Robert Hough, Chairman of Peel Airports Group

The community of Sheffield has banded together as many have taken to social media to voice their outrage, including Mayor of Doncaster Ros Jones and the Mayor of South Yorkshire Oliver Coppard. A petition was even put in place two months ago entitled #SaveDoncasterAirport in a crucial fight to save the airport that connects Doncaster to other cities all over the world.

This is shocking - once again Peel run an airport deliberately at a loss so they can sell the land for housing and such like now that updated infrastructure is in place 🤬 #saveDoncasterAirport https://t.co/4FtZFFV93k

South Yorkshire Mayor Oliver Coppard says he's devastated & angry about Peel's decision to close Doncaster Sheffield airport. He says their decision to turn down a funding offer shows "Peel was never serious about finding an alternative and safeguarding the future of DSA." pic.twitter.com/5jT8YxAWcI

Many people have questioned the intentions of the Peel Group and have speculated about why they did not accept the SYMCA’s public funding offer and whether they truly looked into all their options. The logistics and investment group responded to the questioning, saying that the negotiations did not leave the group feeling comfortable enough to accept the funds in this “unviable, loss-making operating business”. However, it is hard to believe that an investment group that champions itself as a proud representative of the North would close such a vital airport for an entire city without accepting the offers presented to them.

What are your thoughts on the closure of Doncaster Airport? Let us know below!

Electric Air Taxis: Could This Be The Solution For Urban Transportation?

Read Article
Singapore Airlines have continued to improve its profit as they announce its second quarter financial report. The airline…
Read Article
Researchers say that current aviation net-zero projects have ‘significant blind spots’ that could still contribute to global warming.…