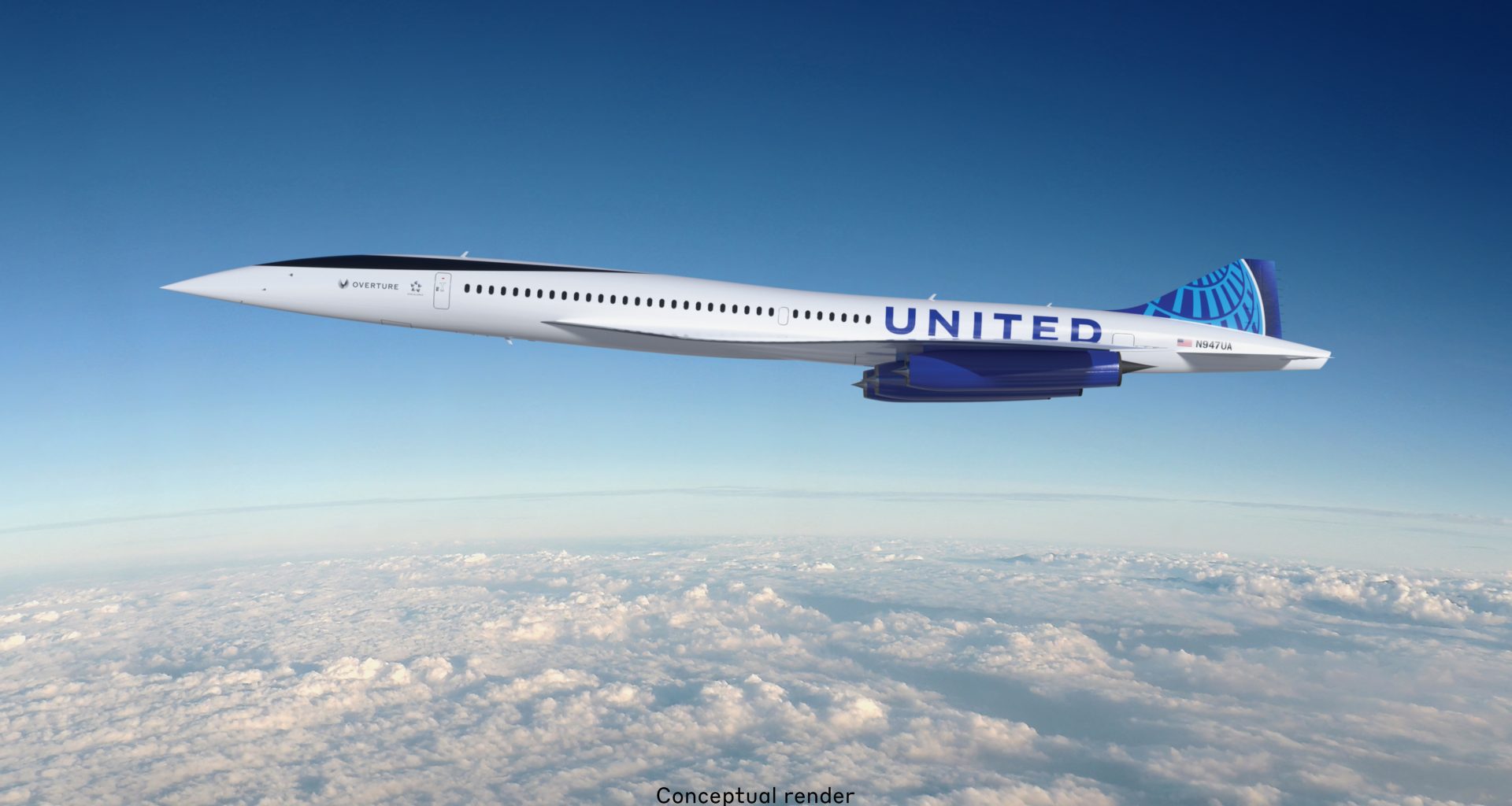 Airline Boom Supersonic’s future is in question after engine manufacturers show no interest in the supersonic market.

The start-up airline lost its initial engine supplier Rolls Royce earlier in September, with the manufacturer stating that the supersonic market was ‘not currently a priority’.

As reported by news site Insider, Boom is currently scrambling to find a new engine supplier after fellow manufacturers GEAviation, Honeywell, and Safran Aircraft Engines all confirmed that they were not currently interested in working with the new supersonic airline.

Boom was very coy to comment on negotiations for an engine supplier, for which they are aiming to run their $200 million Overture jets on 100% sustainable aviation fuels (SAFs).

“As a practice, we avoid commenting on any ongoing and confidential negotiation with our suppliers, until both sides are ready to announce jointly,” Boom said in statement.

“However, we can reconfirm our intention to announce Boom’s selected engine partner and transformational approach for reliable, cost-effective, and sustainable supersonic flight, later this year.”

Aviation analyst Henry Harteveldt told Insider that with engine suppliers uninterested in the sustainable supersonic market, that Boom may be left with no choice but to develop engines in-house.

“Boom has stated it wants its aircraft to be as environmentally responsible as it can be, which is a noble and critically important objective, but it is already hard enough and expensive enough for Boom to build the aeroplane,” he explained. “So, if they were to also take on the engine, then it will be a big challenge.”

Boom Supersonic is waiting for customers

There will be a weight of expectation on Boom to produce their planned Supersonic Overture aircraft.

Reported by Eliza Kloser for Travel Radar in August, American Airlines committed to a non-refundable deposit for 20 Overture aircraft with an option for 40 more.

Chief Financial Officer for American Airlines, Derek Kerr, stated at the time that sustainable supersonic travel was in the company’s future plans.

“Looking to the future, supersonic travel will be an important part of our ability to deliver for our customers,” Kerr said.

With the current situation with engine suppliers, Boom Supersonic may face significant challenges to meet the expected goal to have their aircraft take flight in 2026.

Do you think that there is a current market for supersonic travel? Do you trust Boom to develop their own engines? Let us know in the comments…

Read Article
The Airbus A320 is one of the most successful aircraft ever built. Thanks to its modern avionics and…
Read Article
United Airlines and Air Canada has announced a joint business agreement for the Canada-U.S transborder market. The two…