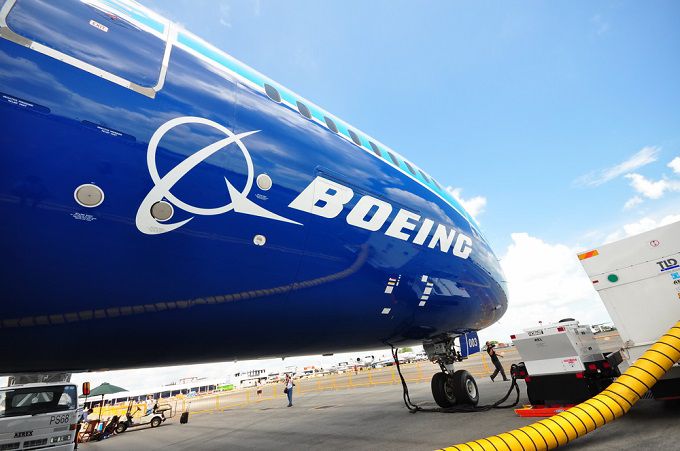 Home Boeing to Move Its Headquarters to D.C

Boeing to Move Its Headquarters to D.C

American aerospace giant Boeing Co. announced on Thursday that it would relocate its headquarters from Chicago to Washington, D.C.

The move will allow Boeing company executives to be closer to key federal government officials.

The company said that it would use its existing campus in Arlington, Virginia, as its new home. There are also plans to develop a research and technology hub in the area, which is just outside Washington D.C.

Boeing CEO David Calhoun explained the decision and how it will benefit the company:

“The region makes strategic sense for our global headquarters given its proximity to our customers and stakeholders, and its access to world-class engineering and technical talent.”

The news was welcomed by Virginia’s governor Glenn Youngkin, who pledged to bring new businesses and jobs to the U.S state:

“I look forward to working with Boeing to attract even more talent to Virginia especially given its reputation for engineering excellence.”

Boeing also serves as a major defence contractor, so the move will put company executives close to Pentagon leaders. It bridges the inconvenience that comes with a locational gap. It also helps Boeing compete with company rivals as many of them are already based in the D.C area.

Moving to Virginia also puts company executives closer to the U.S aviation authority – the Federal Aviation Administration (FAA). This is important as Boeing passenger and cargo planes are certified by the FAA, as are all U.S-made aircraft. It could also serve to heal the strained relationship between Boeing and the FAA after several deadly crashes of Boeing’s 737 Max in 2018 and 2019 due to a catastrophic sensor flaw.

As a result (or at least one reason why), the FAA took nearly two years to approve design changes for the 737 Max to get it back in the air. Approving new Boeing aircraft will likely take longer too.

Let us know what you think about Boeing’s new base in the comments below.

Read More
Travel Radar (TR) had the opportunity last week to speak with Dominic Walters, Vice President of Inmarsat Aviation…
Read More
China Eastern Airlines resumed its Boeing 737-800 flights nearly a month after one of the jets was involved…