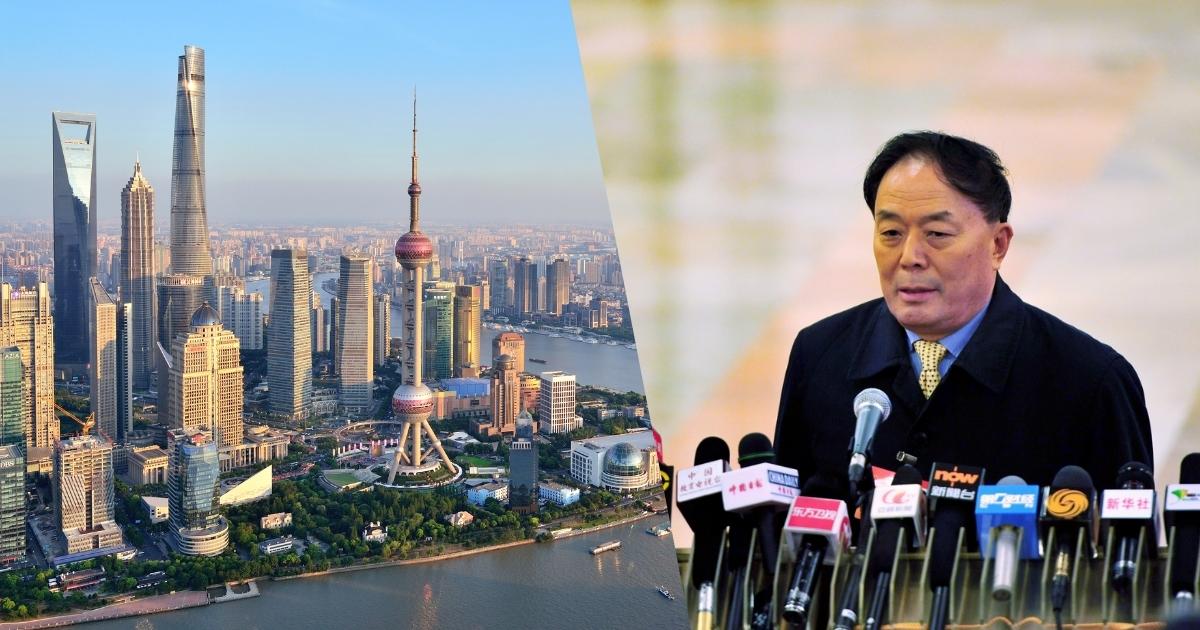 On October 10th, a Boeing 737 Max 8 operated by MIAT Mongolian Airlines travelled from Ulaanbaatar, Mongolia’s capital city, to Guangzhou, one of China’s major industrial hubs on the Pearl River.

The Civil Aviation Administration of China (CAAC) banned the Boeing 737 MAX aircraft in 2019 following the devastating crashes of Tiger Air and Ethiopian Airlines. The ban prevented 737 MAX aircraft from operating in Chinese airspace. The aviation authority lifted the ban on the American Jet in December 2021 but remains one of the only nations not to have recertified the aircraft. It’s taken over ten months for any airline to fly a MAX aircraft through China in a commercial capacity.

Flight OM235 left Ulaanbaatar at 4:40 am local time before flying over China’s eastern interior, arriving at Guangzhou at around 8:18 am local time. The aircraft returned to the Mongolian capital the next day, according to FlightRadar24.com.

Mongolian Airlines only has one 737 MAX in its fleet, according to Cirium’s fleet data. The three-year-old MAX aircraft has been parked since 2019 in response to the global grounding of the aircraft. The Mongolian national carrier reinstated the aircraft in September and had to wait until October to return to the skies. Data from FlightRadar24.com suggests that the route is typically flown by Boeing 737-800 and the 767-300ER.

China has lifted the ban on the Boeing jet after the changes made satisfied the CAAC, but it’s still unclear when airlines will return the type to operations.

The country’s three largest airlines have made it clear that the 737 MAX won’t be part of their delivery plans until the end of 2023.

Boeing chief executive Dave Calhoun announced in September that the manufacturer would be remarketing the aircraft bound for China to other carriers. Boeing still hasn’t resumed deliveries of MAX aircraft to the East Asian country, and it’s unlikely that any deliveries will occur this year.

Although China has been testing the aircraft so recertification could be on the horizon. In July this year, Air China conducted a local test of the aircraft leaving Beijing Capital International Airport (PEK) and flying for 48 minutes.

Read Article
British Airways is to trial a highly intelligent COVID-19 test which can detect symptomatic and asymptomatic individuals with…
Read Article
The World Aviation Festival, organised by Terrapinn, at Excel London welcomed 3,000 participants and featured CEOs from the…